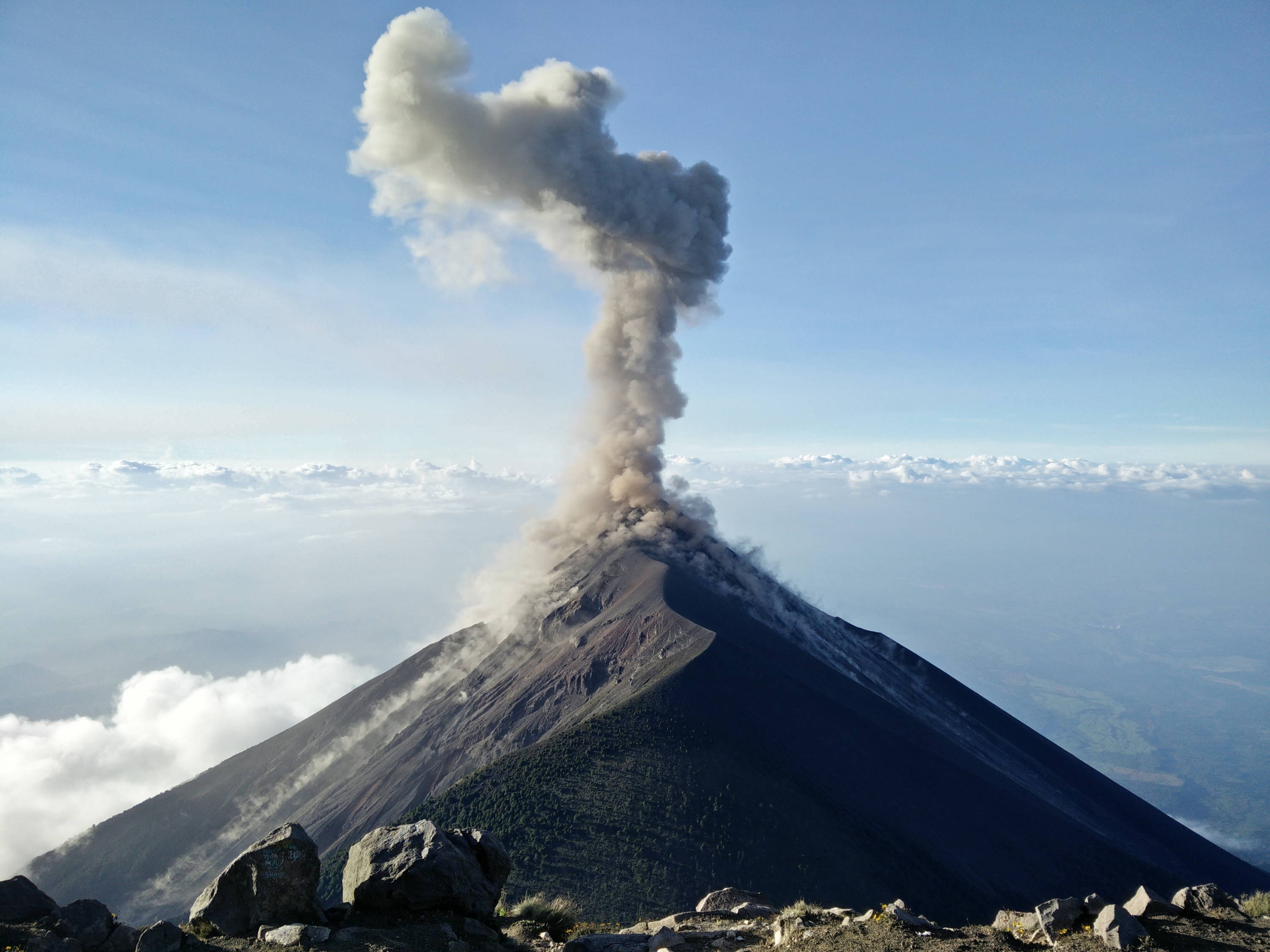 Volacanoes: They're hotter than you think

For ages, volcanoes have been feared and worshiped by men for their mystery and power. In ancient cultures, these forceful natural wonders were a source of legends and myths. As a matter of fact, ancient Greeks believed that the volcanic eruptions were acts of demigods and gods like Hephaestus.

But thanks to modern technology and past scientific discoveries, people know now that these phenomena are the result of the movements of the tectonic plates in Earth’s crust. While most of us already know how they work, volcanoes still epitomize a force of nature that can be both fascinating and intimidating.

Here are, in my opinion, the world’s most spectacular volcanoes: 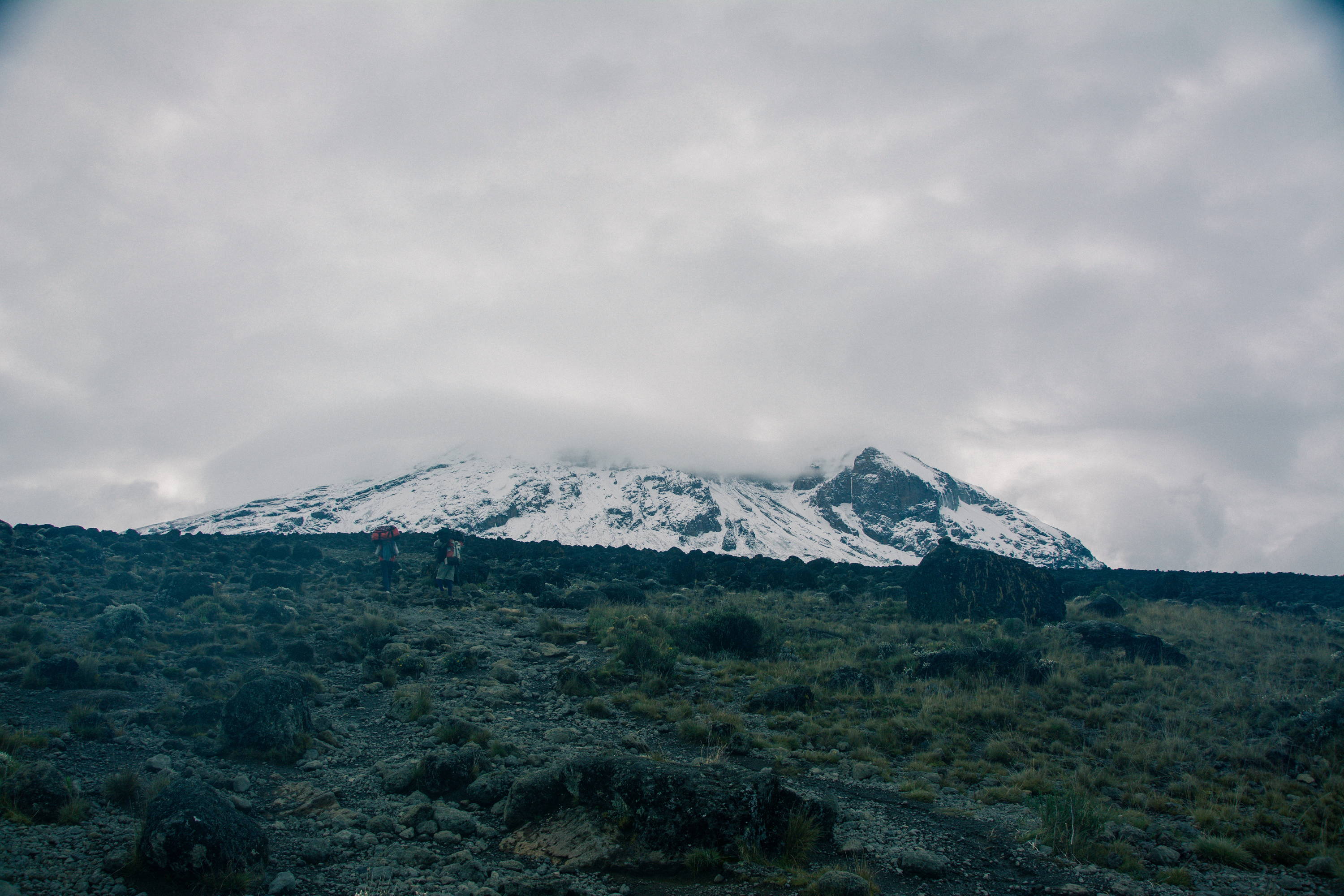 Very few volcanoes and other natural spectacles on the face of the earth can rival the beauty, appeal and grandeur of Mount Kilimanjaro. After all, it is the highest peak in all of Africa, as well as the tallest free-standing mountain in the word. With a total height of over 19,000 feet above sea level, it is easy to why it has become a beloved destination for trekkers, mountaineers and outdoor adventurists all over the world.

Speaking of mountain climbing in Mount Kilimanjaro, you might want to read Henry Stedman’s Trekking Guide to Africa’s Highest Mountain if you are planning to take this challenge. From walking maps and routes to the mountain’s points of interests, everything you need to know about trekking in Mount Kilimanjaro can be found in this book. 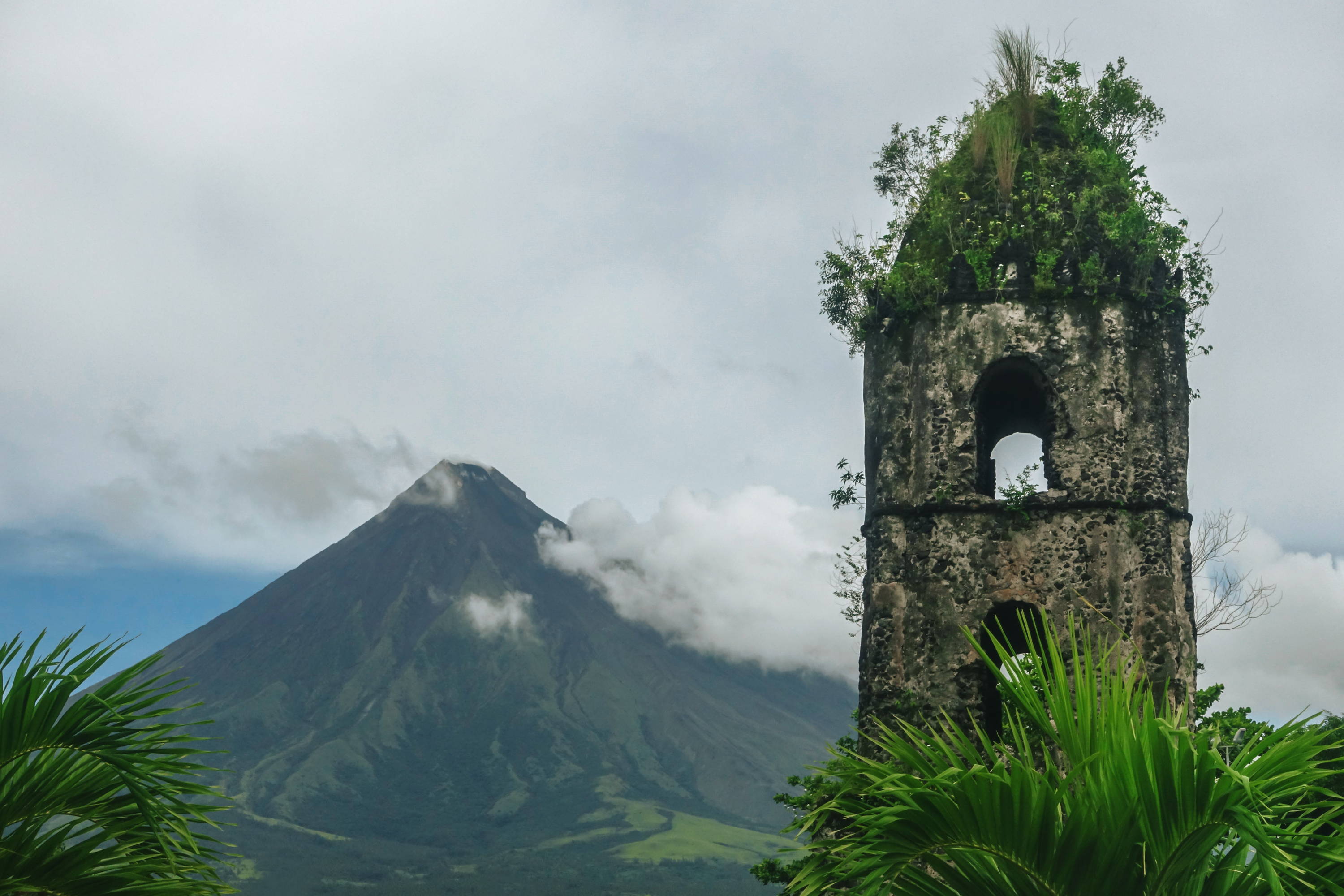 Praised for its symmetrical conical shape, the Mayon Volcano is truly a sensational sight that will leave you speechless. Although it is one of the most active volcanoes in the world, this gigantic Filipino mound remains one of the biggest tourist magnets in Legazpi, Albay, drawing tons of foreign spectators on a daily basis.

In fact, this volcano is so popular and beautiful that people would come to see it, amidst its recent reported seismic activities.

→ Get the best look with these fabulous must-haves! 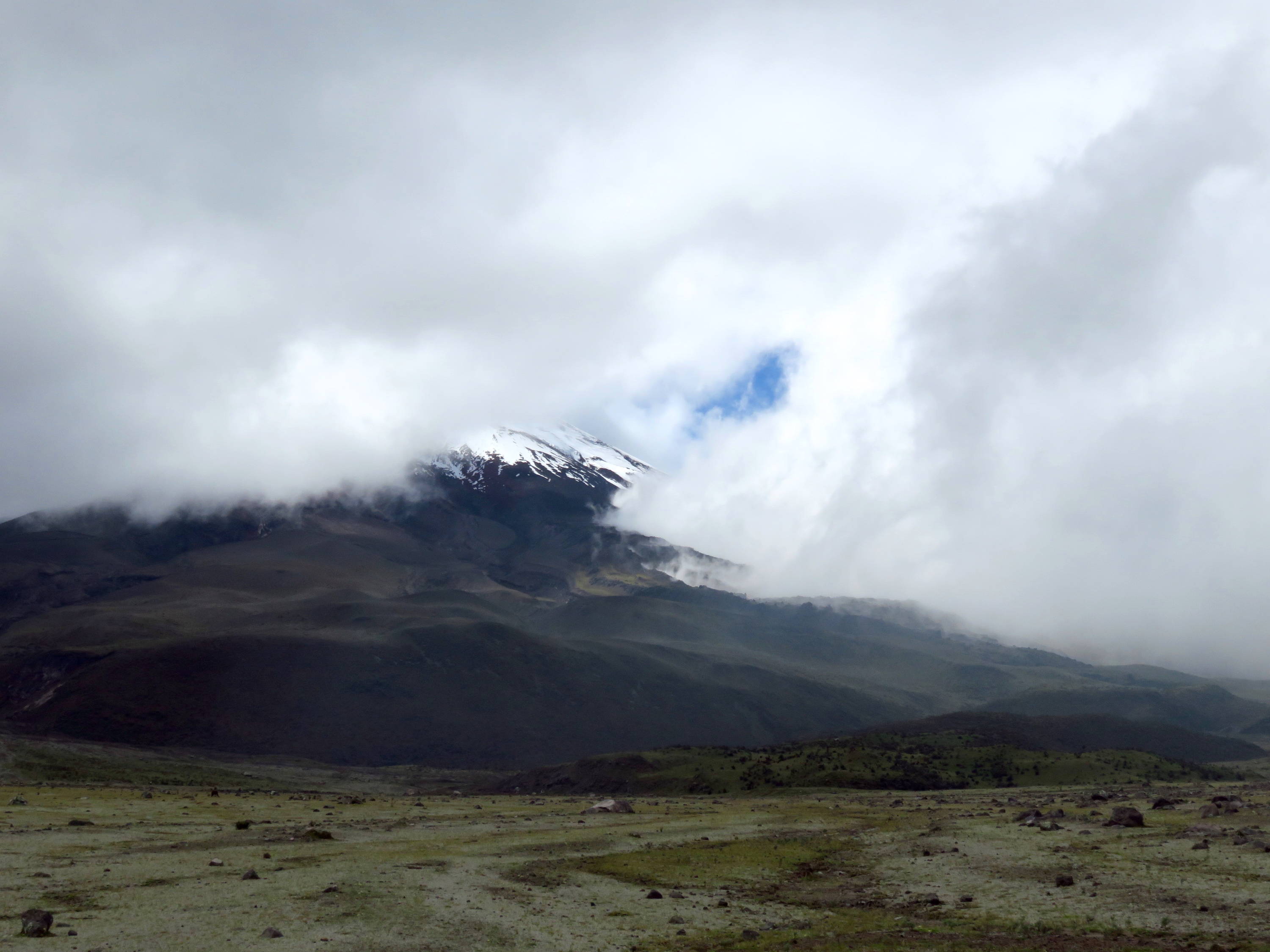 Nestled grandly in the Andes Mountains, Cotopaxi is a snow-capped stratovolcano that best represents Ecuador’s dramatic natural beauty. The blue icy tones of the volcano’s glacier paired with the picturesque red earth would surely delight photographers and sightseers.

Aside from sightseeing and taking pictures, visitors may also climb and reach it summit, to experience an epic mountaineering expedition. 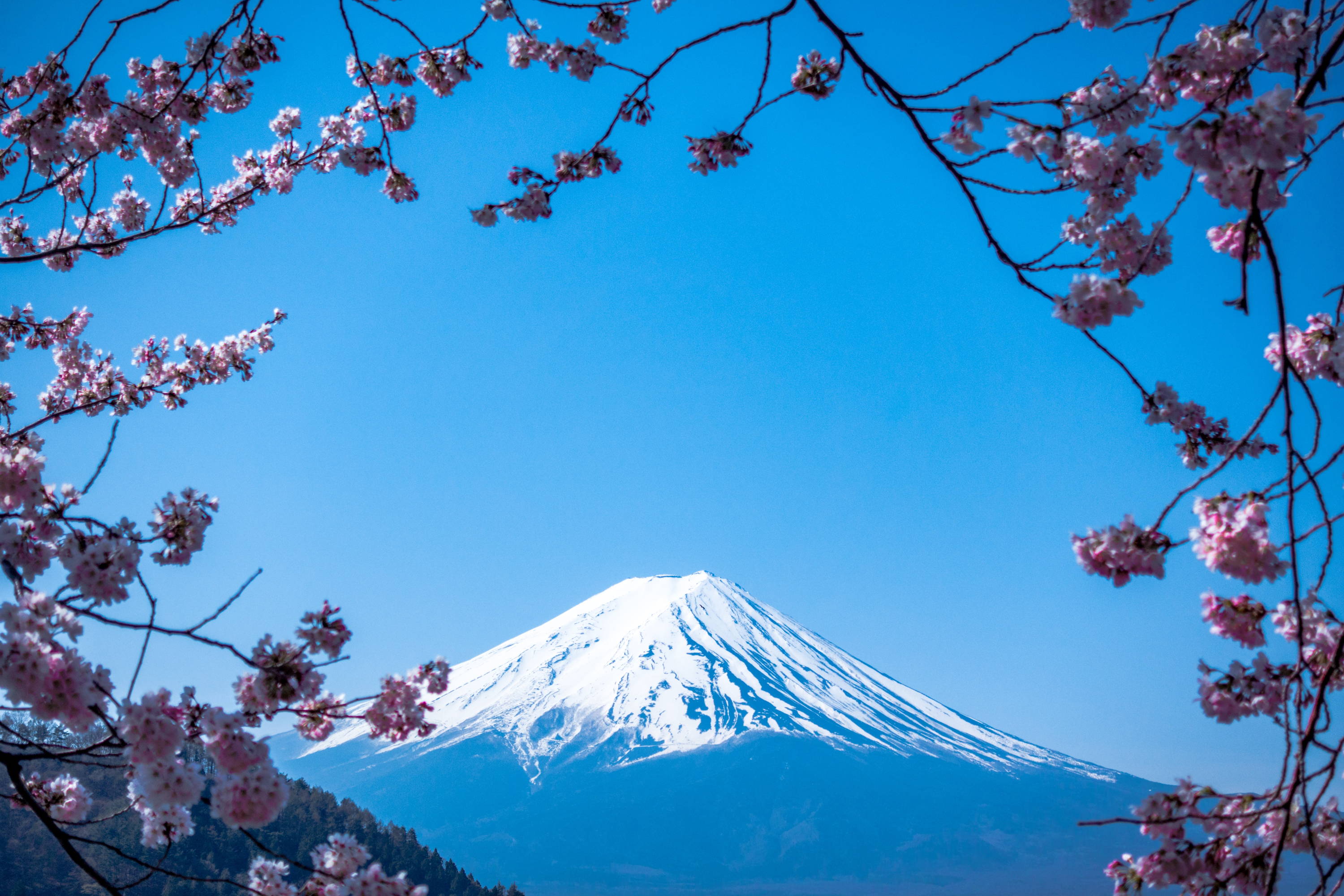 Mount Fuji may be very well the most famous volcano in this list. Often depicted in photographs and art, the volcano is indeed a sightseer’s delight, showcasing an exceptionally well-formed cone that has become a notable symbol of Japan.

As the highest mountain the country (12,388 feet tall), this volcano is also a boon for climbers and tourists who are looking for an extra dose of fun and adventure.

→ Accessorize yourself with these gorgeous must-haves! 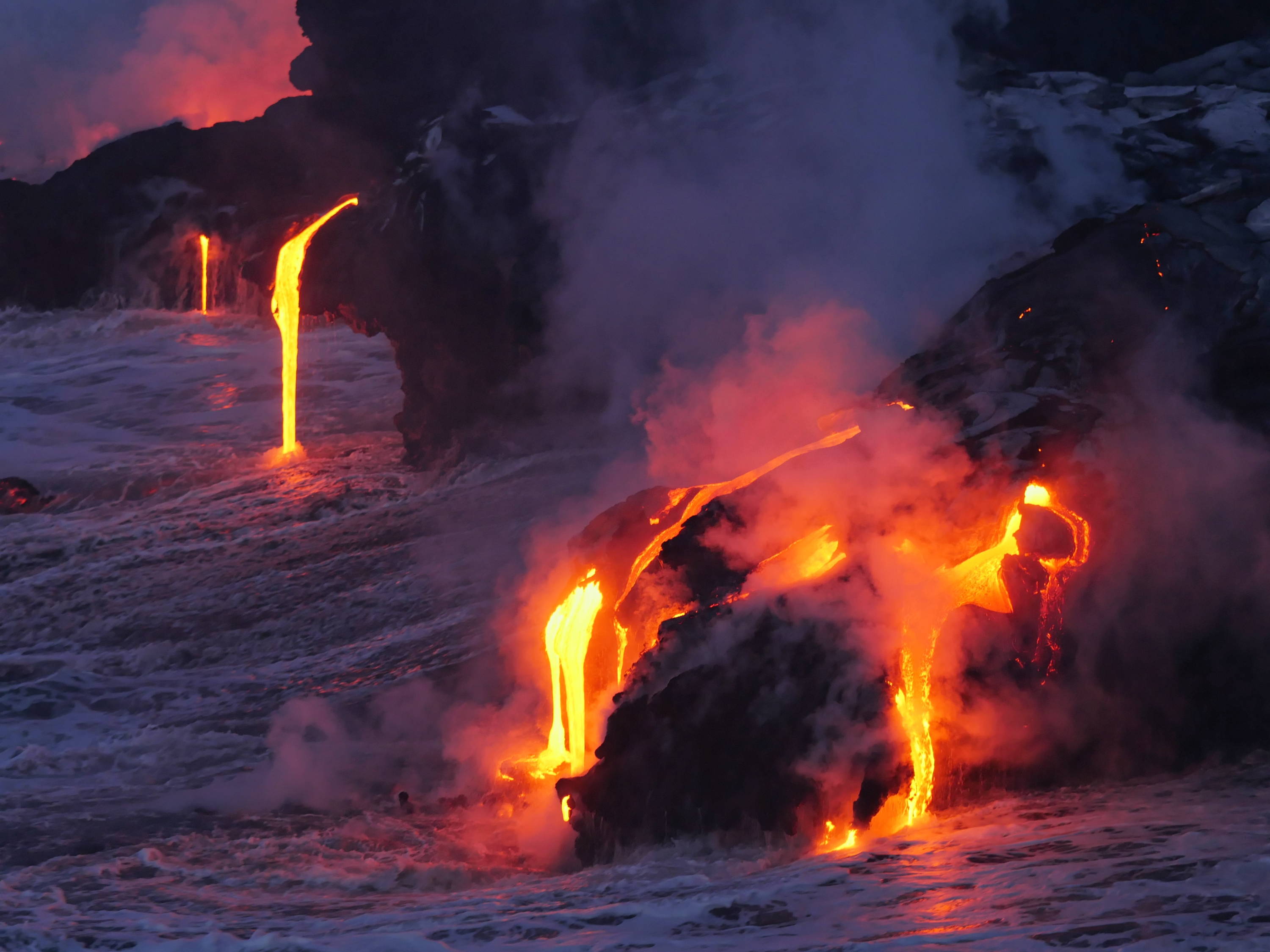 Famous for its grass skirts, surfers and sun-kissed beaches, the Hawaiian archipelago is also a home to one of the planet’s most magnificent light shows. Located in Big Island’s Hawaii Volcanoes National Park, Kilauea delights adventure seeks with a fascinating display of power, with lava hisses scalding into the sea.

→ Go wild with your style for your unforgettable tour! 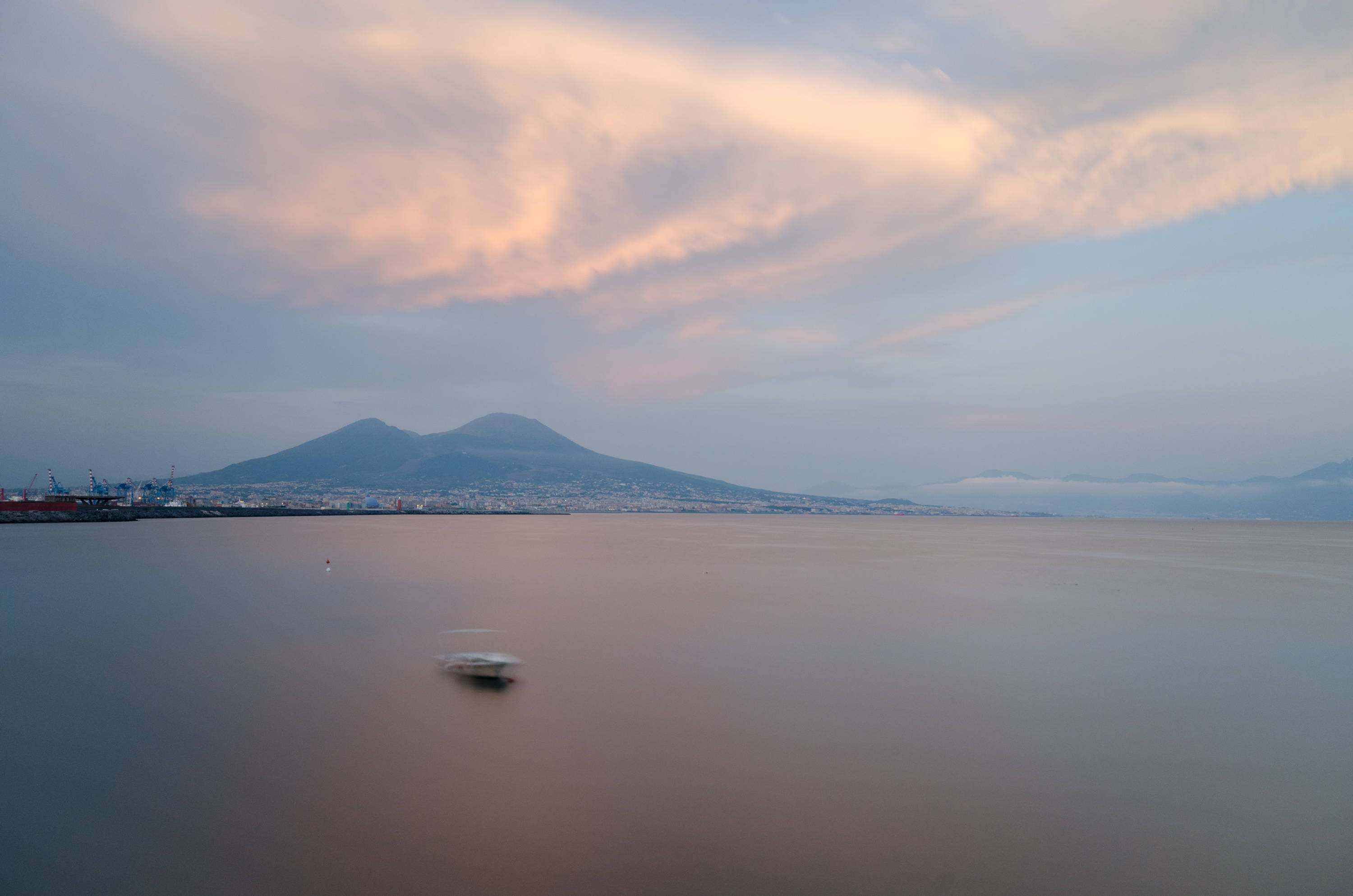 Mount Vesuvius is a stratovolcano infamous for its calamitous explosion in 79 AD that led to the death of over 10,000 people as well as destruction of Herculaneum and Pompeii. Yet, for all the destruction it has caused, this Italian mountain continues to dazzle people for its imperial beauty.

→ Set your heavy dose of fun and excitement with this collection!

Not only are these wonders drop-dead gorgeous, but they are rather challenging treks as well. So, if you are looking for an adventurous journey with lots of amazing sights, pay homage to any of the breathtaking mountains mentioned in this list, with the help of Trekeffect!