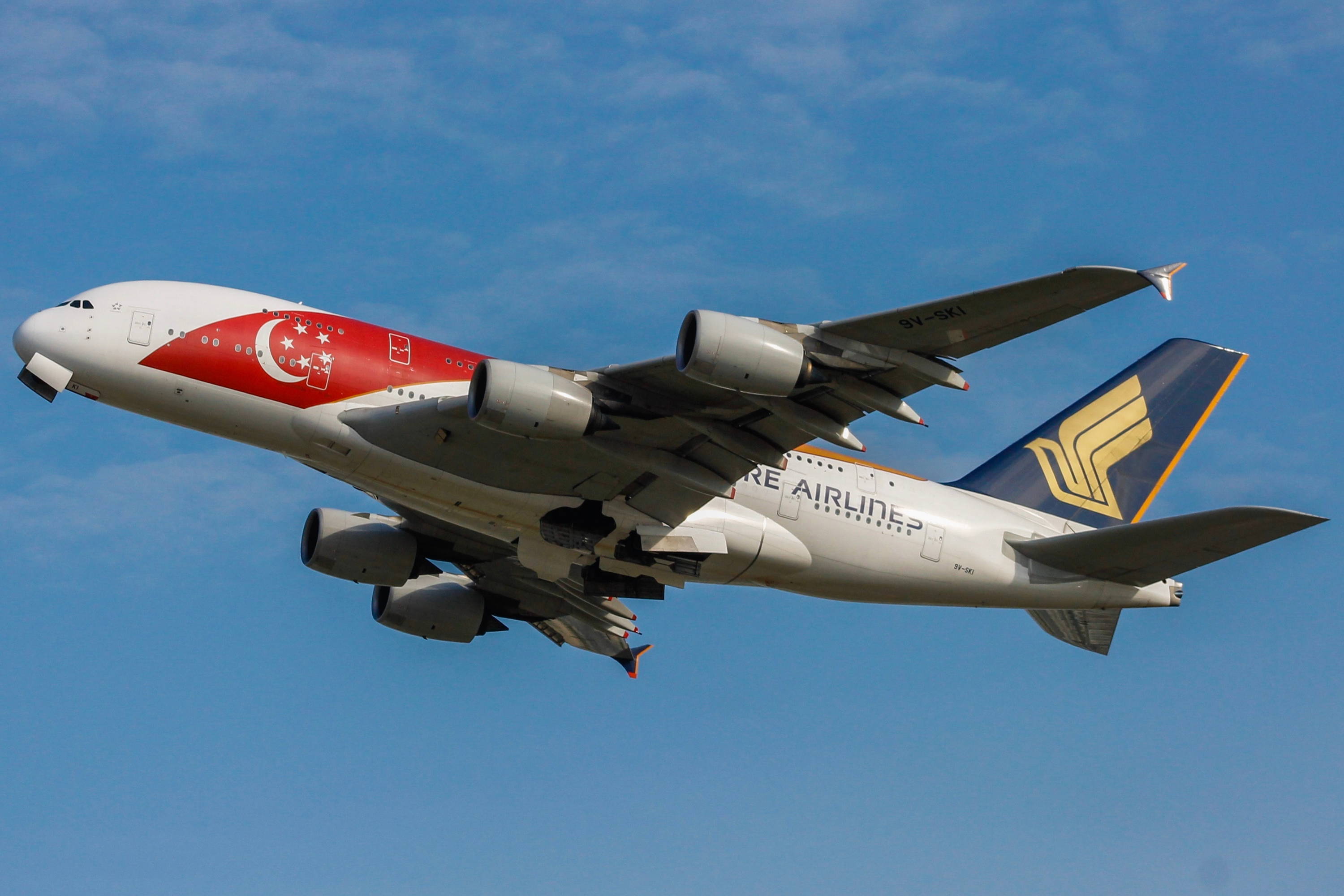 Know a lot about these fantastic aircraft

The airplane has only been around since the beginning of the XX century, yet airliners have become one of the most important elements of the modern world. As travelers, nearly all long distances are covered in the air.

Flying is one of the safest and fastest ways to travel, and most of that is due to the machines that take us around. So let’s get acquainted with the wonders that make traveling so easy these days.

Here’s a list of the most popular airliners in operation today: 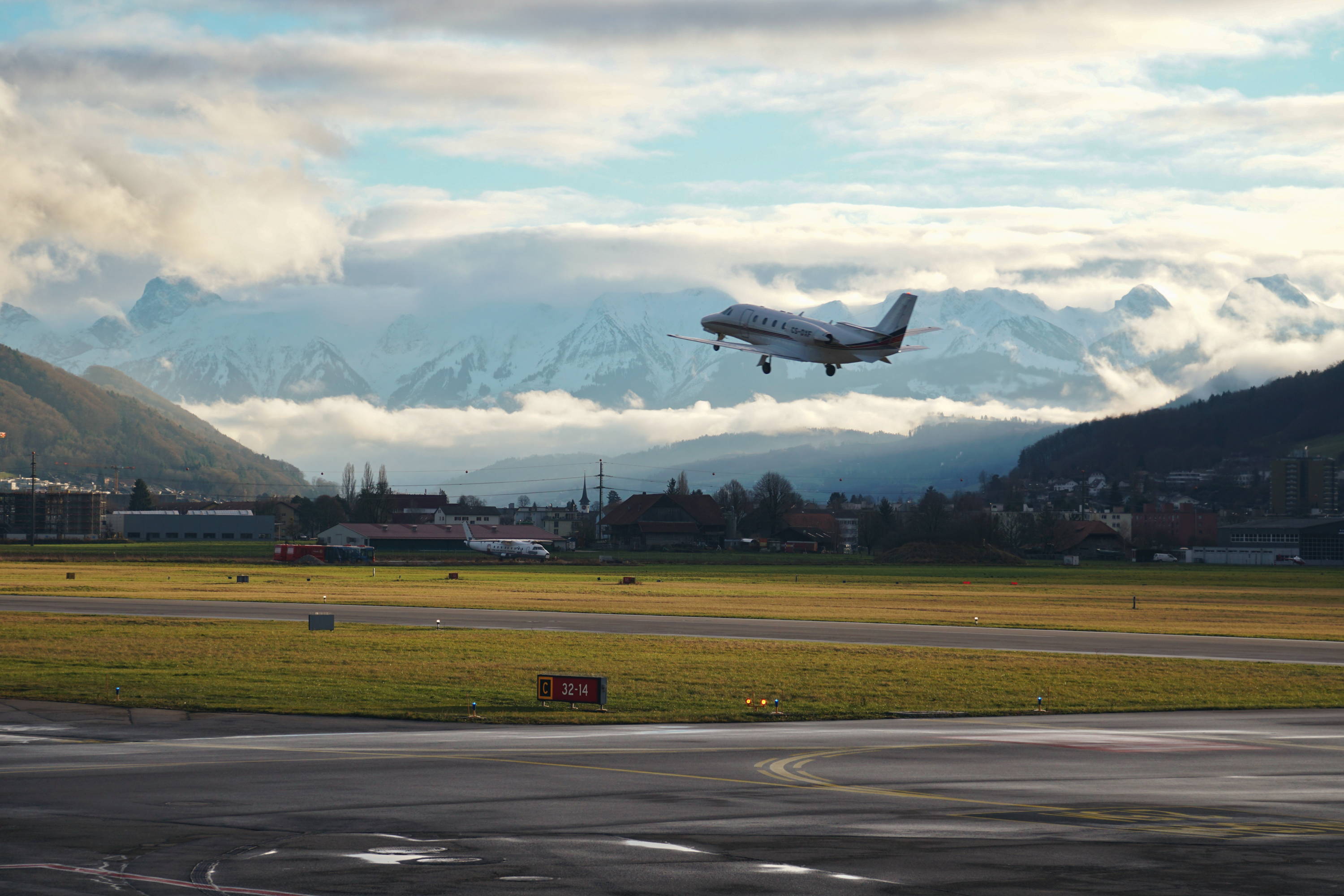 One of the newest yet most successful airliners, the E-Jet series was introduced in 2004 and now has over 960 planes flying, with another 250 orders to be delivered. You are most likely to see them when flying regional routes. The cabin was designed to allow passengers to have enough headroom when standing up. With a spotless safety record, this aircraft has grown very popular among older airlines like British Airways, Air Canada and US Airways.

Born out of the smaller Candair Challenger, the CRJ family is in the same class of the E-Jet. With over 1,600 aircraft operating around the world, it was introduced in 1992 and newest models are still in production. Also holding a great safety record, it has a smaller range than its EMBRAER competitor. One of the CRJ’s most comfortable features is its soundproof cabin, which you’ll surely enjoy during your flight.

If you’ve flown before in your life, odds are it was aboard a 737. The 737 family of aircraft is the most popular in the world, with an overwhelming 7,755 aircraft built. It was introduced with Lufthansa in 1968, and production of newest versions continues today. On average, there are always 1,250 737s airborne at any given time! These airliners fly short to medium range routes, and the ‘Classic’ series has been operational since 1984. They are quiet and very fuel economic.

The 737 proved such a reliable aircraft that in 1993 Boeing launched the 737-X program. The newer aircraft are faster, can fly higher, are more fuel economic, have lower take-off and landing speeds and are quieter on the inside. Also, the interiors have been redesigned to look more pleasing and spacious. So far, there are over 4,623 737NGs flying and the production is still ongoing. The NG series flies medium and short range flights, like the Classic 737.

The 737 may be the most popular jet airliner in history but its direct contestant, the A320, holds the record today. 5,481 aircraft are flying today, with another 4,135 on order - it is the fastest-selling jet airline family, even if more expensive than the 737. The A320 was introduced back in 1988 with Air France. An easy way to tell if you’re flying Airbus is by looking at the landing gear - the A320 is sits a fair distance from the ground, while the 737 has a short landing gear. Most passengers regard the Airbus as more comfortable, mainly due to its cabin design.

→ Browse these city-chic apparels for your surreal escapade! 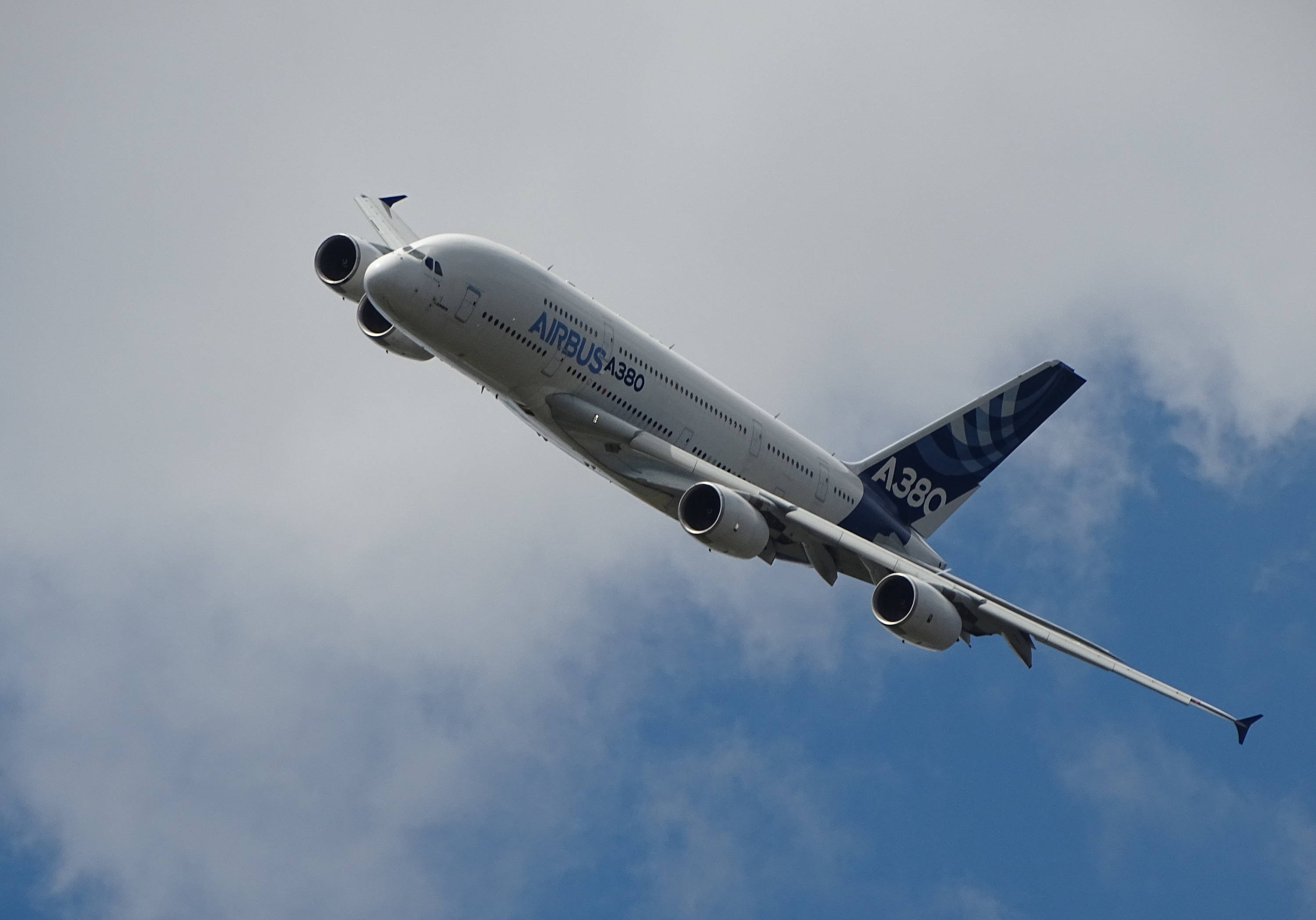 The 757 is Boeing’s largest single-aisle aircraft. Flying since 1983, 1,050 aircraft have been delivered to 54 customers. The 757 sits between smaller aircraft like the 737 and larger ones like the 777. Its comfort, fuel efficiency and range make it effective for short, medium and long range flights. Production stopped in 2004 when airlines started drifting towards the 737 for the medium-range role. Delta Air Lines still operates 169 of them.

Known as the “Triple Seven”, it is a long-range wide-body aircraft available with seatings from 314 to 451 passengers, and ranges from 5,235 to 9,380 nautical miles. It is the world’s largest twin-engined jet, and it includes the widest turbofan engines of any aircraft. The 777 has an excellent safety record, and there are over 1,147 aircraft operating currently. The first client was United Airlines in 1995. The 777 is regarded by passengers as the most comfortable aircraft ever, and sleeping in it is considerably easier than in most planes.

The A330 started a year earlier than the Triple Seven in 1994. With 1,286 aircraft built, it carries up to 335 passengers, with a maximum range of 7,250 nmi. Born out of the A300, it was designed together with the A340, a four-engined extended version. The A330 competes directly with the 767, 777 and the new 787, nicknamed ‘Dreamliner’. It is less spacious than the 777, but both are still comfortable - one feature to notice is that even the tallest people will have enough head room when standing up. 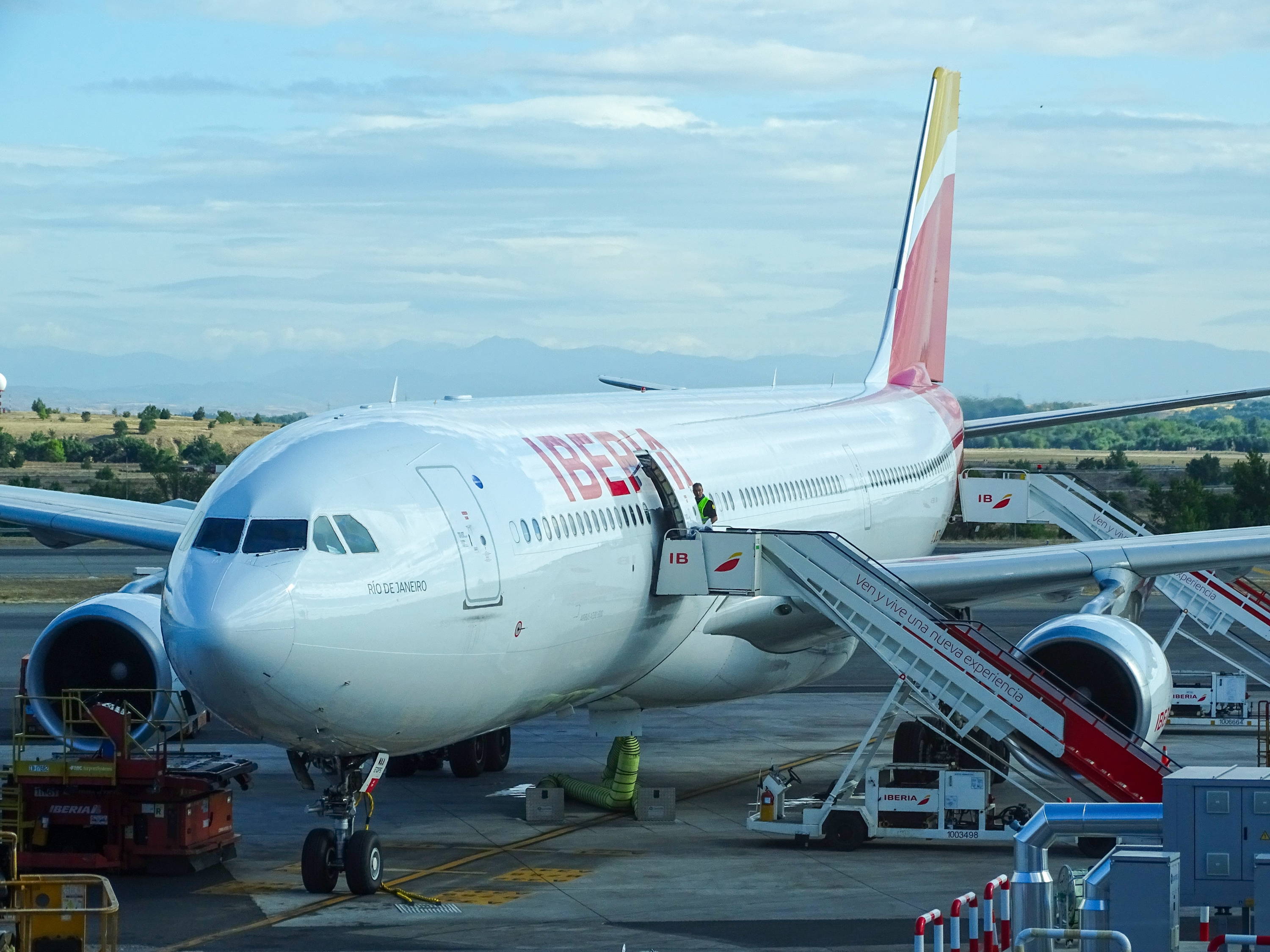 Nicknamed ‘Jumbo Jet’ for obvious reasons, the 747 was the largest airliner in the world until recently. Introduced in 1970 with Pan Am, it is still in production - to date, 1,458 were built. Operated by the world’s main airlines, it can carry up to 660 passengers in its two decks, to up to 8,350 nmi. Although newer airliners enjoy a more modern inside, there are few things that compare to flying on the ‘Queen of the Skies’.

The largest passenger aircraft available, the A380 started operating in 2007, taking the 747’s spot. Sharing the double-decker feature with the 747, the new aircraft is so large many airports had to upgrade their facilities to allow it to operate! The A380’s floor space is 40% bigger than the largest 747 model, and it can carry between 525 and 853 passengers with a range of over 8,500 nmi. There are 309 ones on order, with 115 currently operating. In terms of comfort, the A380 has a better air-conditioning system (not as dry as other planes), very comfortable seats and the cabin is extremely silent.

→ For more convenience to your ultimate journey grab these essentials!

Plan your trip with Trekeffect and enjoy your travel both in the air and after you land!