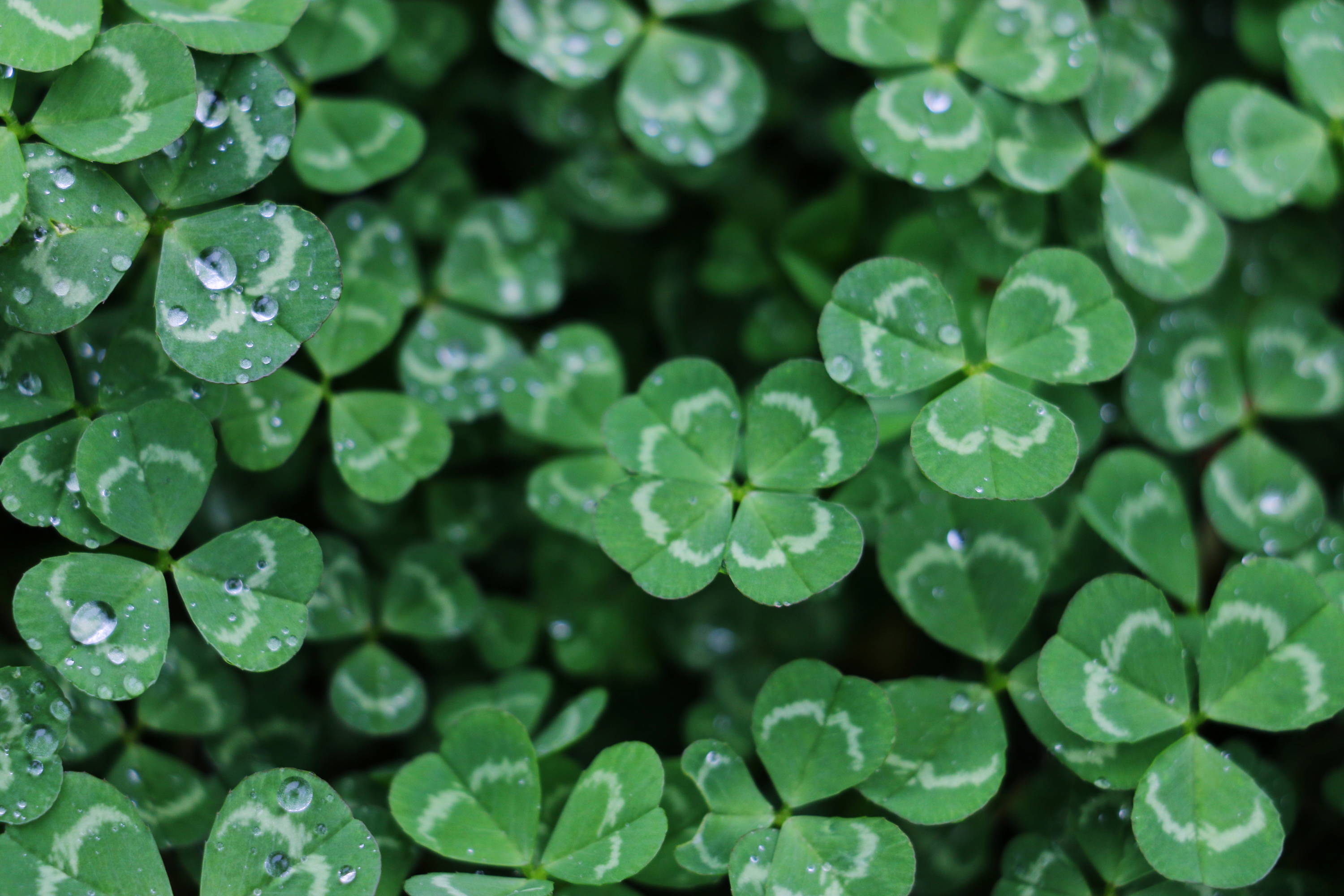 If you think of St. Patrick’s Day, you’re not alone.

It’s almost here, Green beer. Shamrocks. Corned Beef and Cabbage. Parades. What comes to mind when you read those words? The day to honor Ireland’s patron saint! March 17 is the day marked around the world with parades, meals of the traditional irish foods – boiled potatoes and bacon, or corned beef and cabbage, and slogans like “Kiss me, I’m Irish!” on buttons.

There’s more to the holiday than just these symbols though. 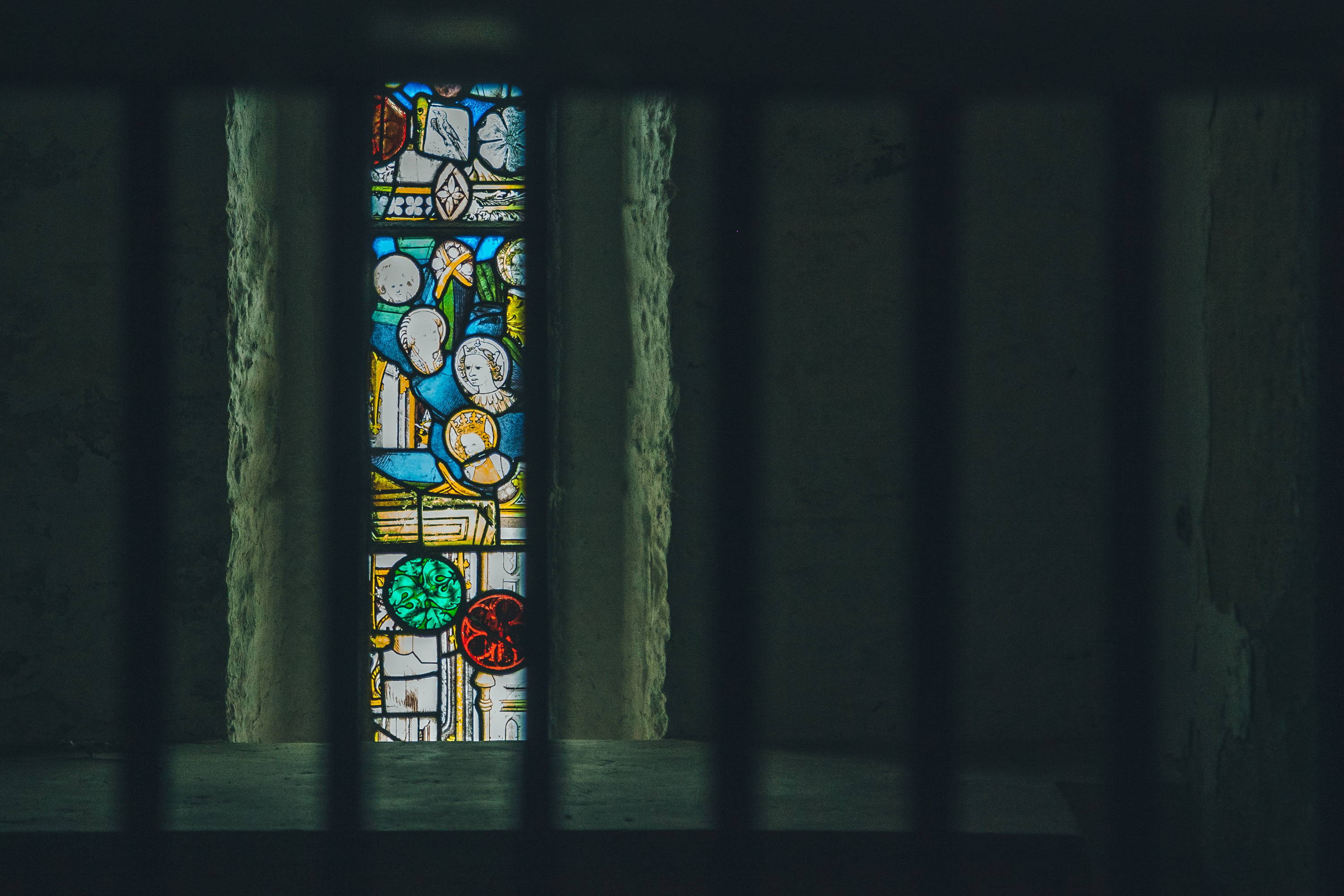 St. Patrick’s feast day celebrates Ireland’s patron saint – but he wasn’t even Irish! Patrick was born in Britain. In the fifth century, he was kidnapped and taken to Ireland as a slave, where he remained for six years, until he was about 22 years old. When he was 30, after he’d been freed from slavery, he returned to Ireland after taking his vows and adopting the Christian name of Patrick, in 432. Patrick died on March 17, 461. This is why March 17 has been the man’s feast day.

In the middle ages, Irish Christians closed up shop on March 17 and attended church to honor Patrick, then took some time to celebrate. According to the History Channel, March 17 was a day-long reprieve from the austerity of Lent for Irish Christian, who were allowed to down a pint or two of beer. March 17 is a national holiday in Ireland.

→ Complete your get-up and be ready to your Ireland trip!

Celebrations around the World 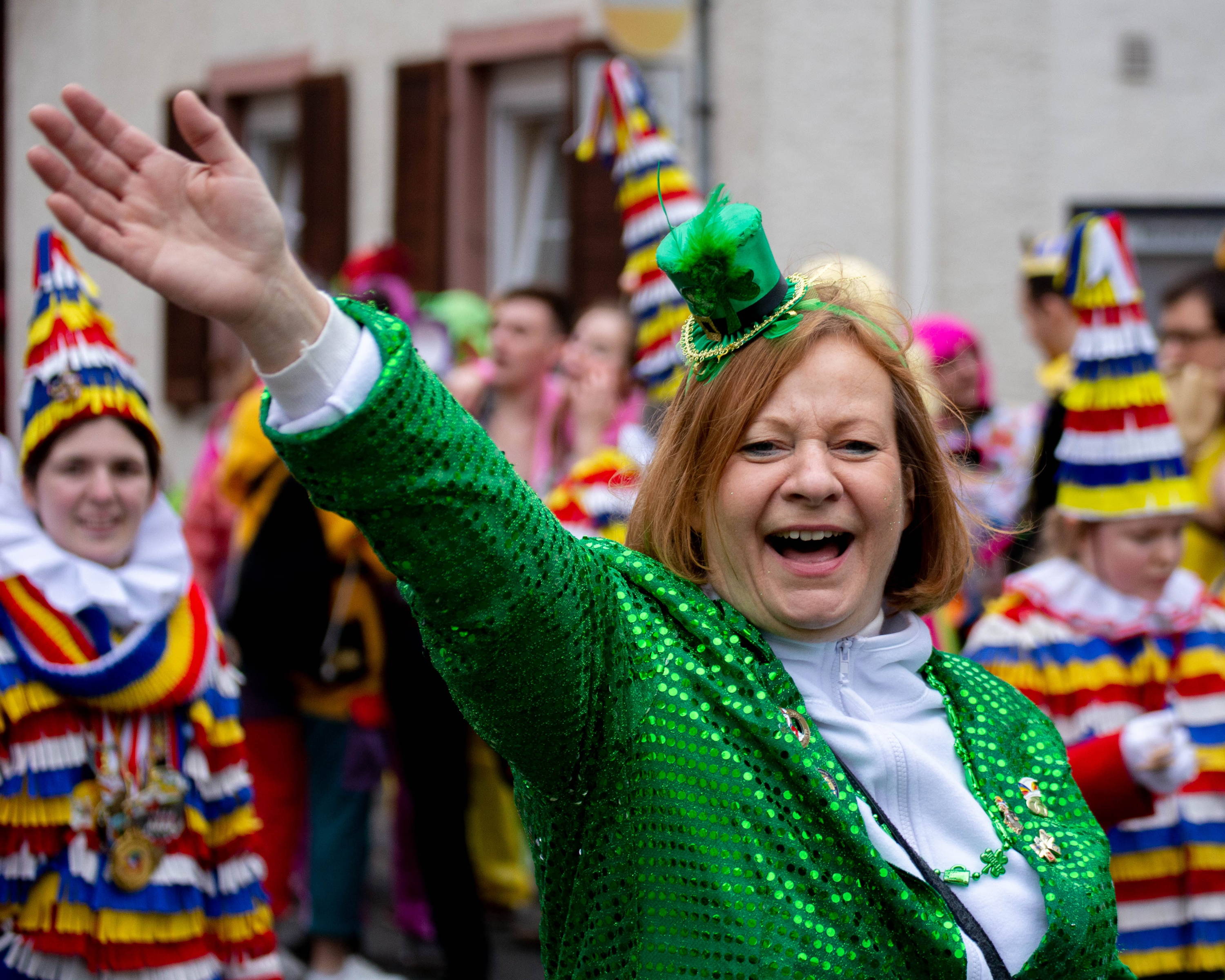 In China this year, they will mark St. Patrick’s Day by turning the Great Wall green – this is a campaign by Tourism Ireland, and more than 100 other locations will also take part in the greening. Other landmarks that will turn green that Monday include the London Eye in Great Britain, Sleeping Beauty’s Castle at Disneyland Paris, the Olympic Tower in the Olympic Park in Munich, Germany; the Prince’s Palace in Monaco; the Sydney Opera House in Australia; the Leaning Tower of Pisa and both the U.S. and Canadian sides of Niagra Falls. Las Vegas’ welcome sign will turn green, as will the Empire State Building in New York.

The people of Dublin will celebrate the holiday with a festival, from March 14- March 17; the festival will include a treasure hunt on March 15, a walking tour tracing St. Patrick’s movements and a Festival Céilí, an outdoor celebration of traditional Irish dancing.

→ For a fun-filled Ireland getaway add this collection to your backpack!

Whether you’re of Irish descent or just enjoy celebrating other cultures, St. Patrick’s Day is a fun chance to enjoy time with friends – dancing, singing and enjoying traditional Irish meals and drinks. So wherever you are, don your green clothing, pick up a pint (of beer or root beer, for the kiddos) and hunt for shamrocks on March 17, St. Patrick will appreciate your efforts! Plan this year's St. Patrick's Day at Trekeffect!