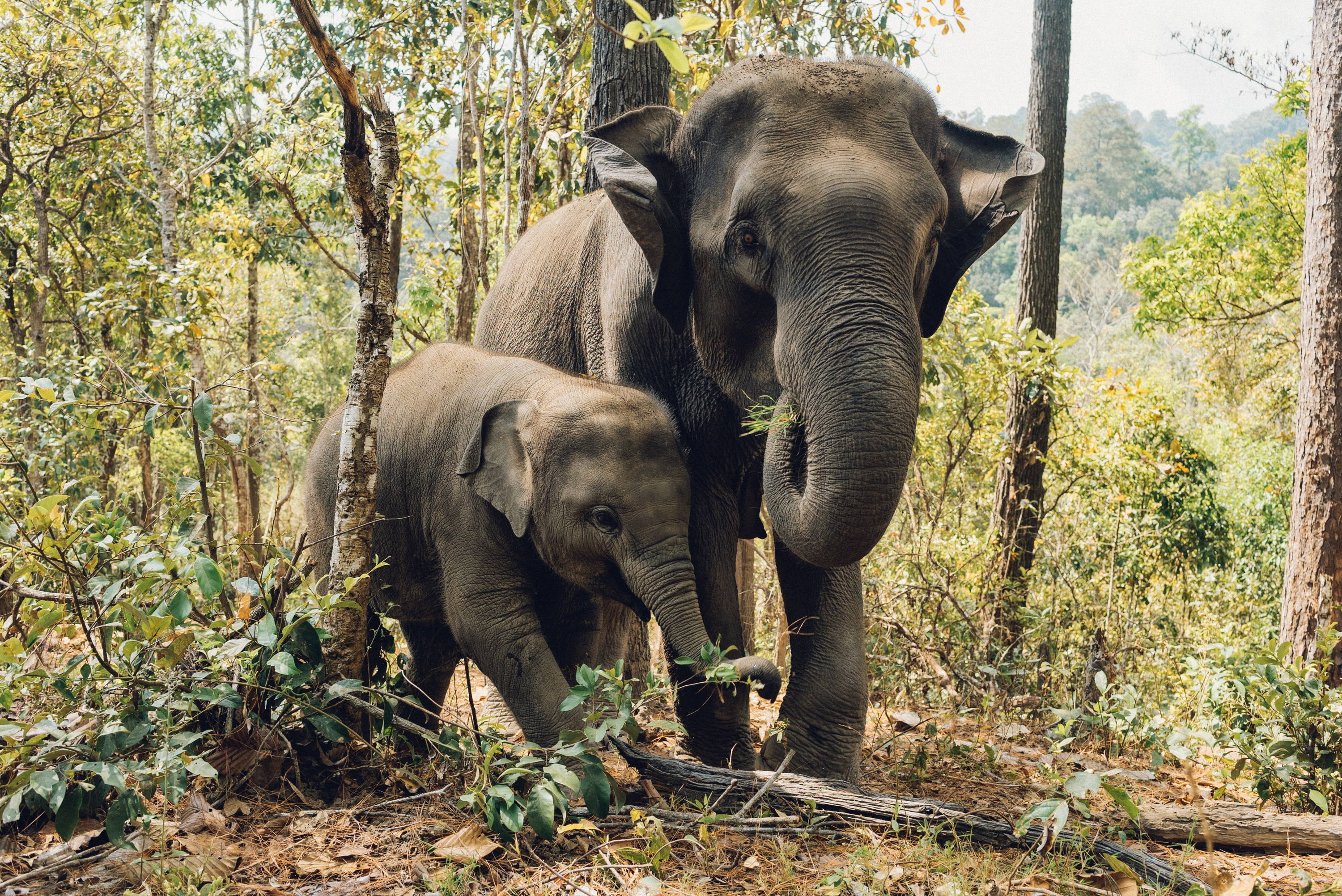 Elephants: these giants are synonymous with Thailand, but not always for the best.

People flock from all over the world each year to explore the enchanting wonderland that is Thailand. A crazy party culture living side by with Buddhist ideals, there is one thing everyone is here to see: elephants. And they really are everywhere. They’re on t-shirts and pants, they decorate the gorgeous wats and stuppas, the Thai beer Chung is named for them.

They are considered sacred animals, deeply ingrained into Thai culture. But since the rise in popularity of tourism, the Asian elephant has become juxtaposed in between profit and tradition. 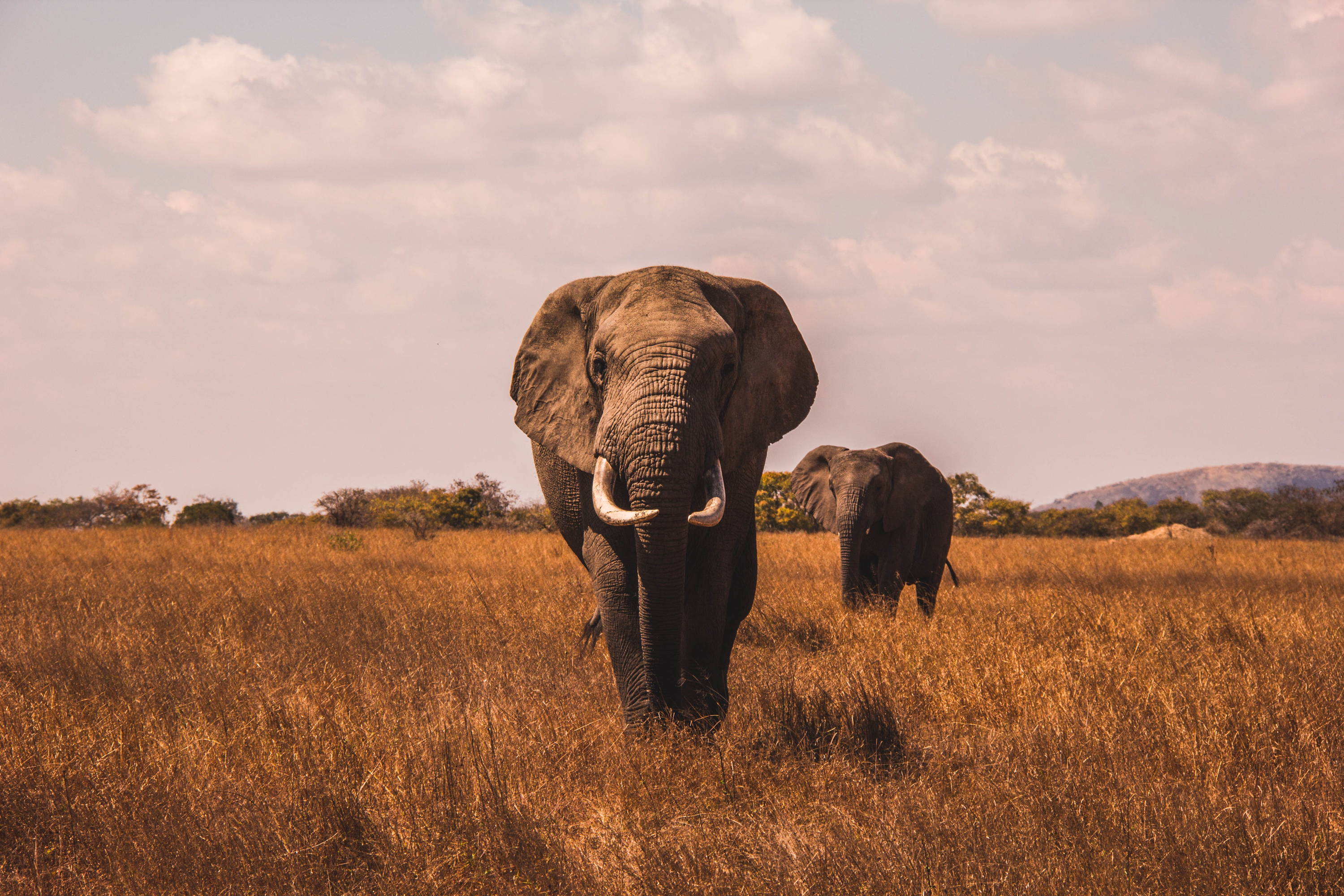 Elephants have been revered in Thailand as long as the country has been around. In times of war, they served as ancient tanks. In peace, they worked the land, were worshipped, and cleared the mountain ranges to make way for towns. Men from the hill tribes trained to be mahouts, or elephant handlers, and would create a very special bond with their animal.

Some of these men to this day will spend 24/7, 365 days a year with their elephant.Fast forward to modern times. In 1989, commercial logging was banned in Thailand, and thousands of elephants were out of a job. At the time, there were 100,000 of these animals in the country; today, there are only 5,000.

So what happened? Domestic elephants are legally treated the same way any farm animals would be, and what few laws there are, aren’t enforced. Only wild elephants are recognized as endangered. These animals are seen as a money source to their owners. Some have been forced into illegal logging, and others have entered the tourism industry as trek animals.

→ For a fun-filled getaway grab this exclusive collection!

So What Does This Mean? 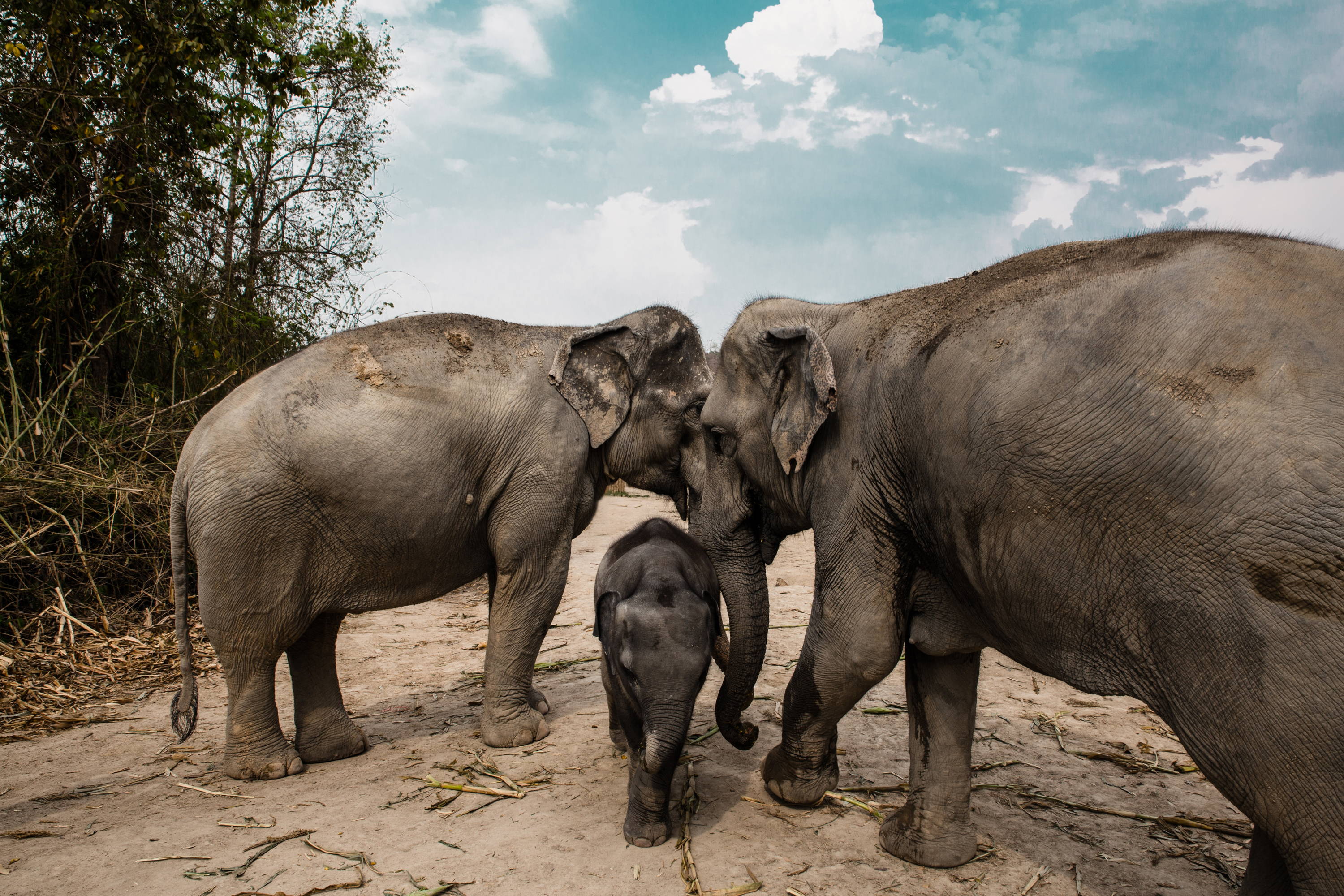 There are dozens upon dozens of elephant camps and trekking companies in Thailand. But like the Thai phrase “Same same, but different,” not all are created equally. If you truly want an experience with these animals, be prepared to do some digging. There are some ethically grey areas, and ultimately the choices are yours.

The biggest red flag should be if the camp does any sort of elephant show. If it sounds like a circus, don’t go. The descriptions of baby elephants painting pictures or playing soccer may sounds precious, but the excruciatingly painful training they are forced to do behind the scenes immediately makes those thoughts turn sour. These pachyderms are pushed to their physical and emotional limits, in the name of entertainment. Metal hooks can be used to beat them if they don’t listen, and sensitive areas such as the ears and eyes can become targets of slingshots or pointed sticks as a means of punishment.

A second ethical question is the elephant riding itself. Most camps rely on special baskets placed on the elephants back. The spine is actually the weakest point on an elephant, and prolonged aggravation will do permanent damage. For the better, some camps have started to change this policy. There are now camps that will show you how to sit traditionally like the mahouts, bareback on the elephant’s neck. Not only is this better for the animal, but it’s a far more intimate experience for the rider. One of the better camps for this the Patara Elephant Camp. Though a privately owned camp for many years, they recently opened a day long Elephant Owner For A Day program.

Small groups spend the day caring and learning for elephants who have been rescued from other camps. The time is spent learning every aspect of the elephant, from their health to their unique personalities and stories, and getting hands on with their work. It’s hard to not gain a sense of respect and admiration for these large but loving animals in this unique environment.

→ Get these girly essentials for your Thailand adventure! 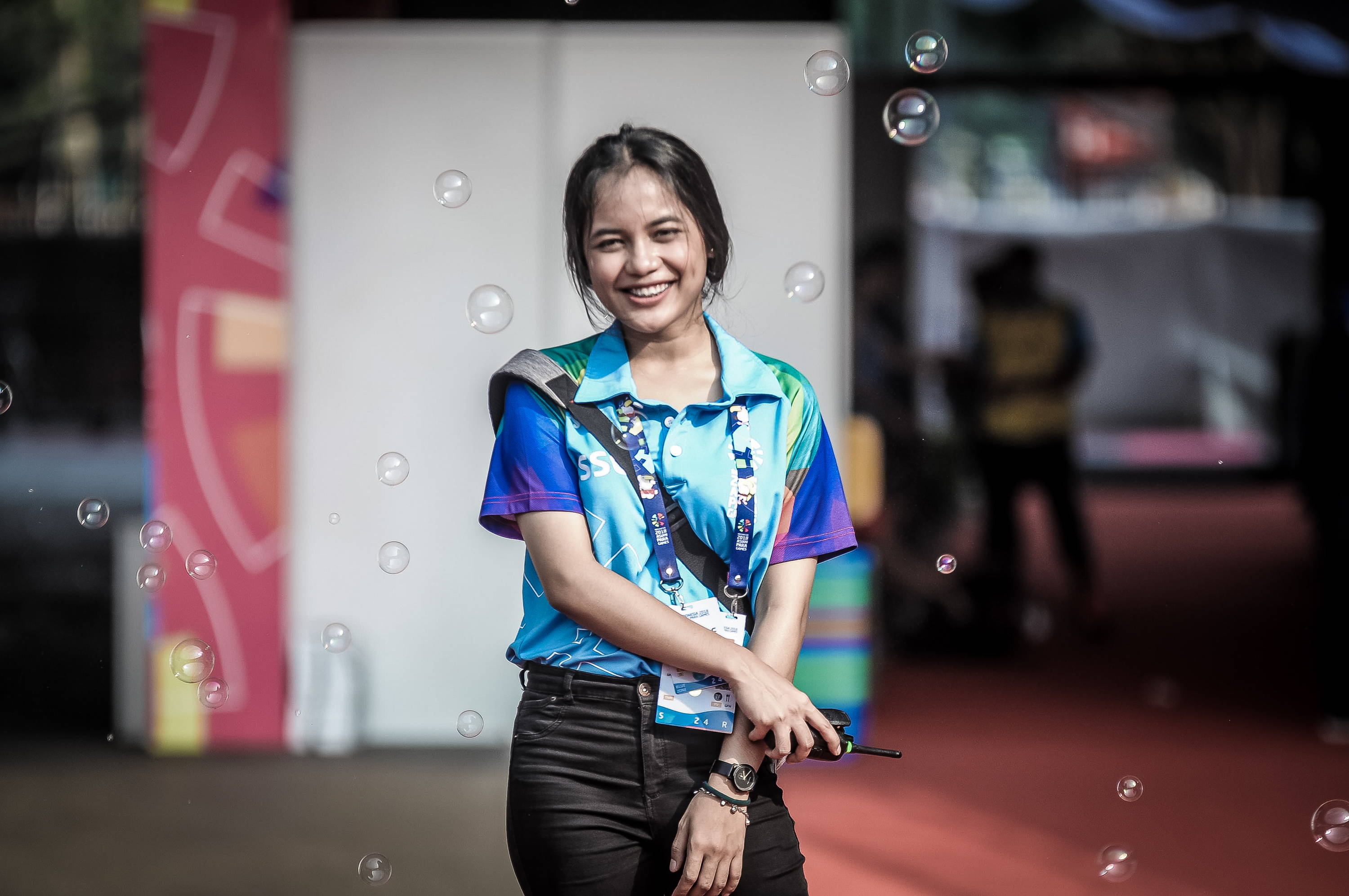 Many believe that the best way to experience many animals is by observing them in their natural habitats. Another option is to volunteer. Due to their rarity, this is becoming harder and harder with Asian elephants. Thankfully, there are a few places that are determined to conserve and protect the species, and also allow people to create meaningful interactions with them. Two such places are Elephant Nature Park and Boon Lott’s Elephant Sanctuary. If you’re holding onto hope of riding, these aren’t the places for you.

These sanctuaries don’t allow it, built on the principle that we are here to help the elephant, and not the other way around. But after watching ENP’s baby Navaan prancing around, playing in the mud and gleefully trumpeting as you help bathe him and his mother, you may never look back.

When it comes to elephant trekking or camps, there are so many options that you shouldn’t be afraid to ask questions. How are the animals treated after the tourists are gone? Are they chained up, or allowed to socialize? Is it better to use ropes, chains, or nothing at all? Do the elephants work if they’re sick, or pregnant?

→ Explore this collection while you enjoy your trip with the elephants!

Figure out what’s important to you in your experience, and find a camp that makes you feel comfortable - for yourself, and for the animals. It’s an incredible experience to be so close to such an intelligent, beautiful giant, so start planning yours today with Trekeffect!