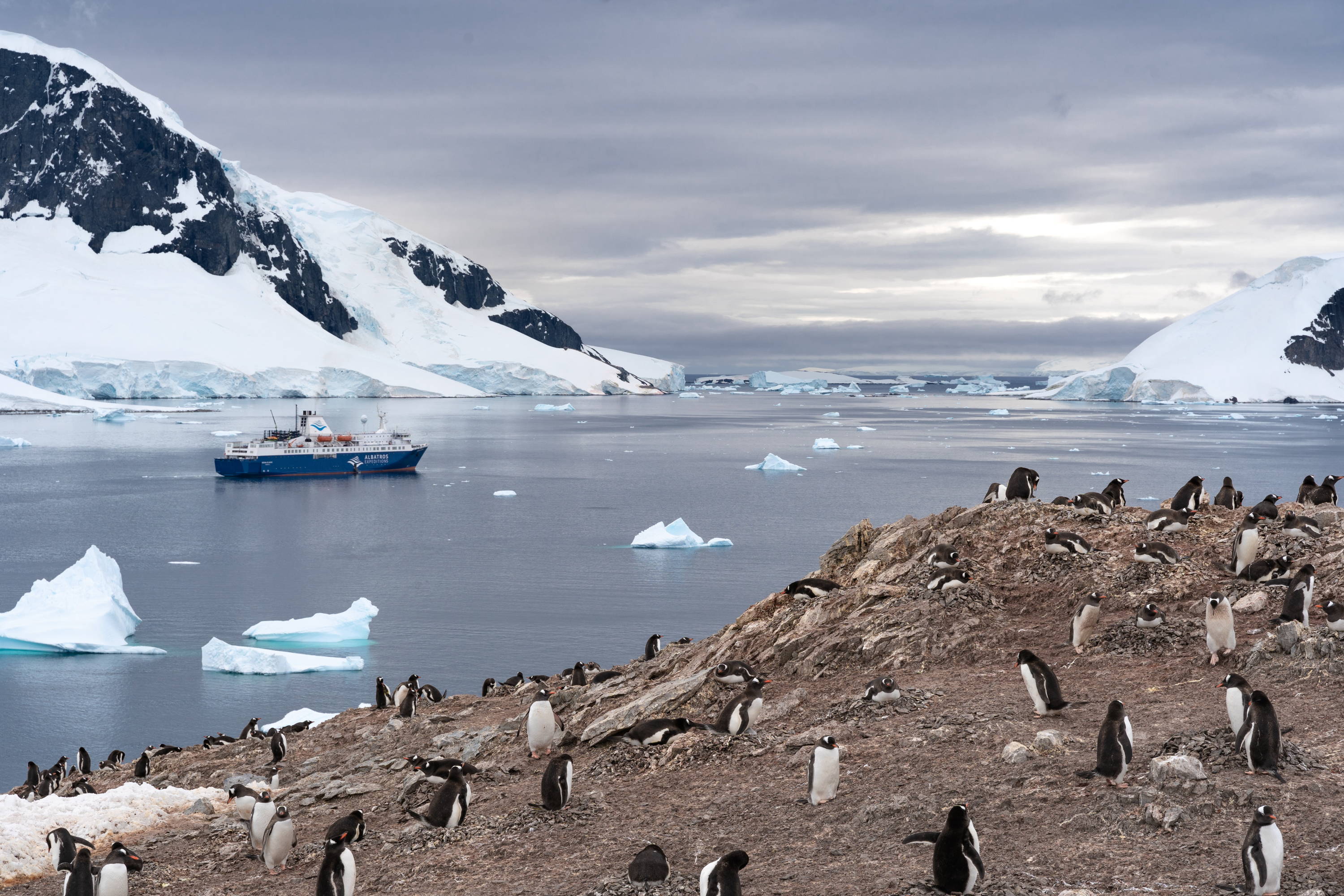 If you’re looking for a unique vacation spot, consider the southernmost location in the world – the South Pole.

It’ll take some planning and research to create a memorable trip, but if you’re careful and thorough, you won’t ever forget this trip even though there’s not much to see – the only facility there is the U.S. Amundsen-Scott South Pole research station, and tourists are not typically housed there. 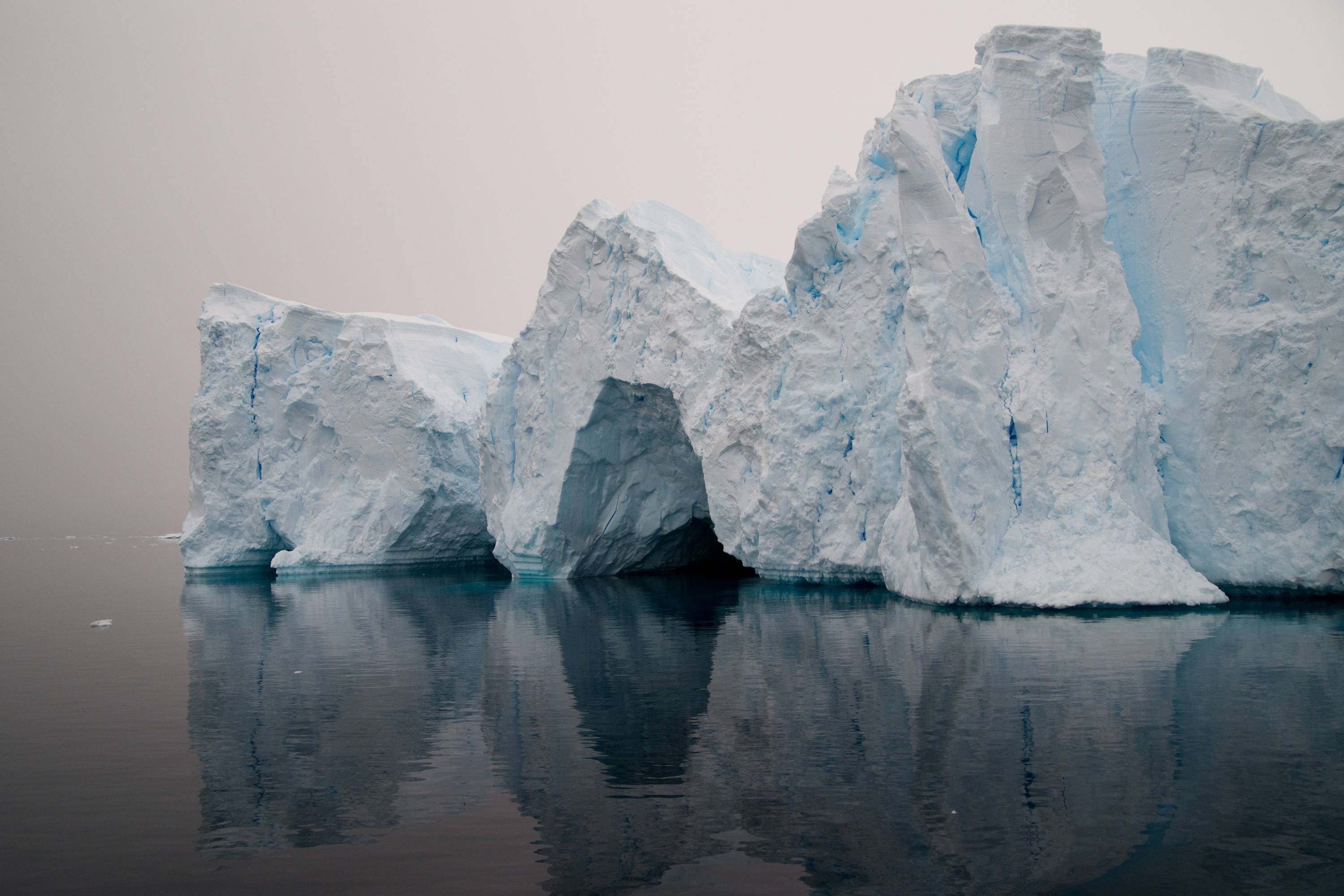 In 2011, a base camp was set up for travelers to visit the station during the 100th anniversary celebration of the arrivals of Roald Amundsen and Robert Falcon Scott. There are three specific spots that are considered “the South Pole.” Those are:

Getting there you’ll need to fly in via private helicopter or ski in from a coastal area of Antarctica to reach the South Pole.

→ For a fun-filled getaway grab this exclusive collection! 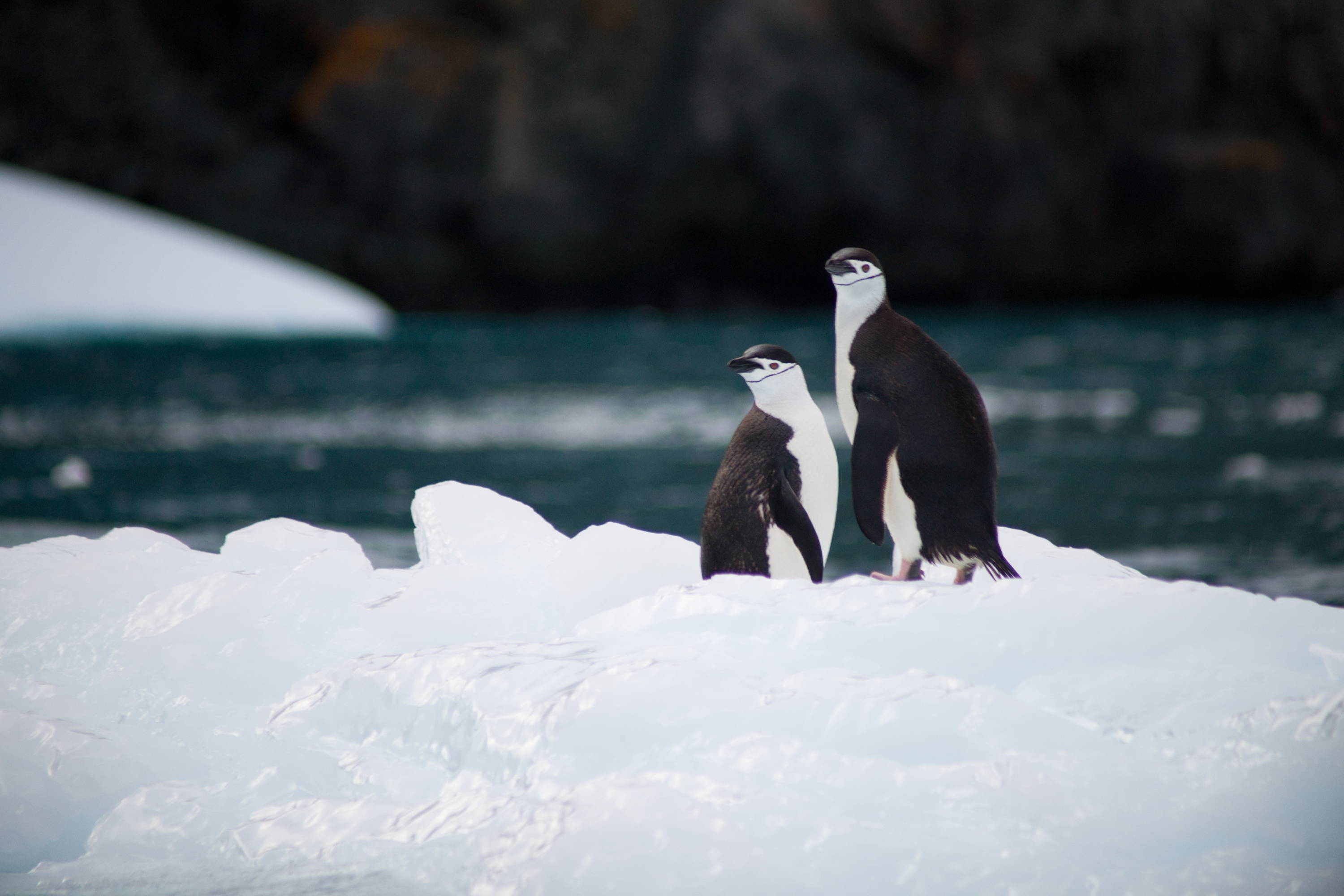 If you’re interested in exploring the continent where the South Pole is located, Antarctica, there are many cruises and tours that can take you there. Your visit will have to be between November and March, the area’s summer months. You’ll need to be prepared for coastal temperatures at highs of 14 degrees centigrade. In the winter months, Antarctica is in full darkness (24 hours per day) and temperatures reach -40 below.

You’ll see a variety of arctic creatures – penguins, whales and elephant seals, which tend to lounge on the ice floes. Antarctica is an international research zone, governed by a 1958 treaty. In addition to the Antarctic Sound, you can explore the South Shetland Islands – a group of two dozen islands located at 62°0′S 58°0′W. The islands have been claimed by several countries – including the United Kingdom since 1908, the British Antarctic Territory since 1962. In 1940, they became part of the Antarctica Chilena Province and since 1943, part of Argentine Antarctica Tierra del Fuego Province.

You can explore the Anver Island/Anvord Bay, which includes Palmer Station, a museum at Port Lockroy and Cuverville Island. McMurdo Sound is home to McMurdo Station and Scott Base near Ross Island. There’s also a small monument to the encampment of Sir Douglas Mawson – at Cape Dennison, Commonwealth Bay.

→ Equip yourself with these traveling essentials while visiting the penguins! 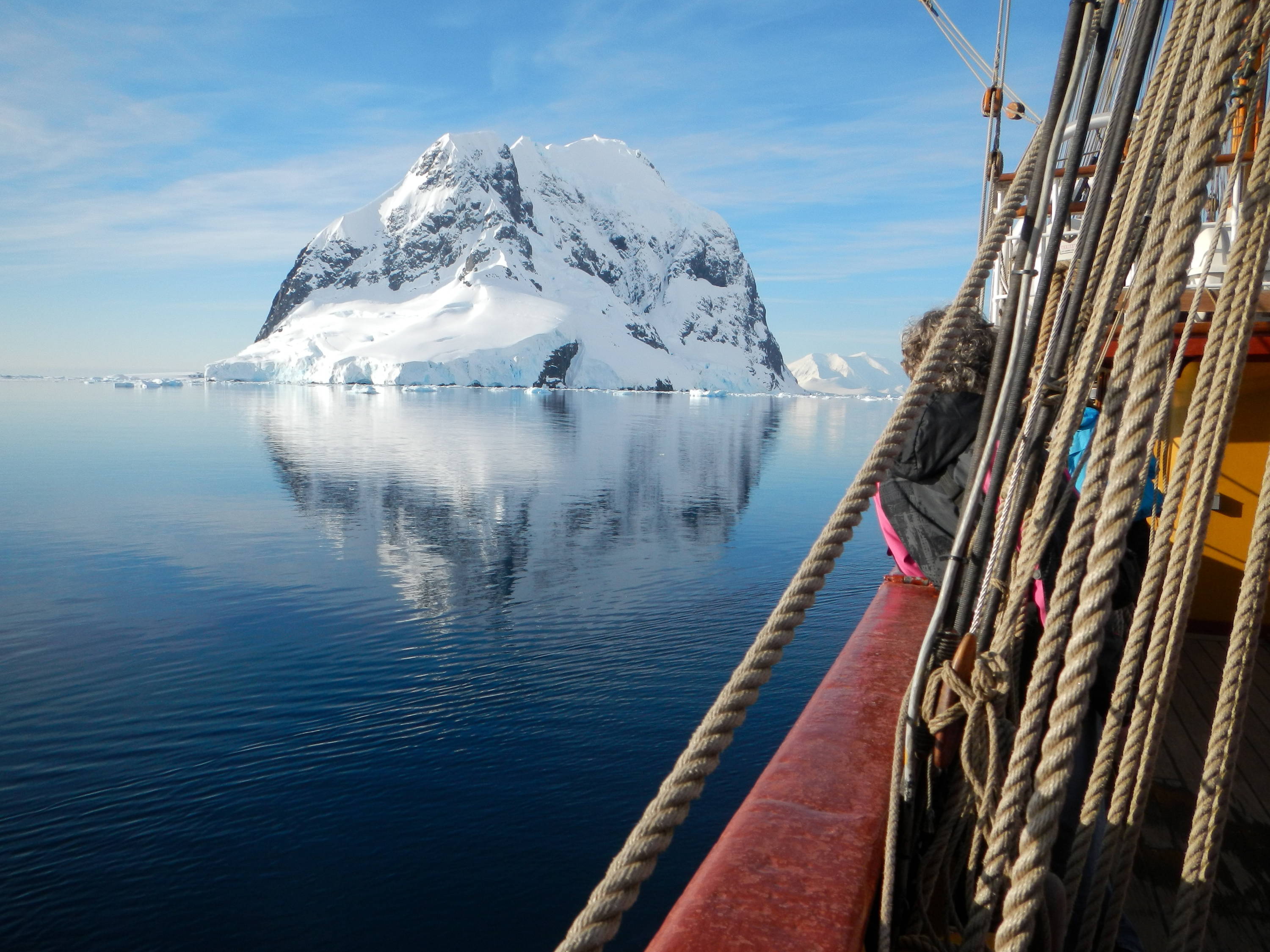 There are several ways to get to Antarctica – planes can land at one of six major landing fields – Teniente Rodolfo Marsh Martin Aerodome, Williams Field, Pegasus Blue-Ice Runway, Annual Sea-Ice Runway, Rothera Research Station and Union Glacier Blue-Ice Runway. Cruises are the most common way to travel to Antarctica, during the summer months.

→ Here are the top quality backpacks for your Antarctica adventure!

The South Pole and Antarctica are sure to be a great adventure, and something completely different from anything you've ever seen. Plan your next visit at Trekeffect, and don't forget your coat!