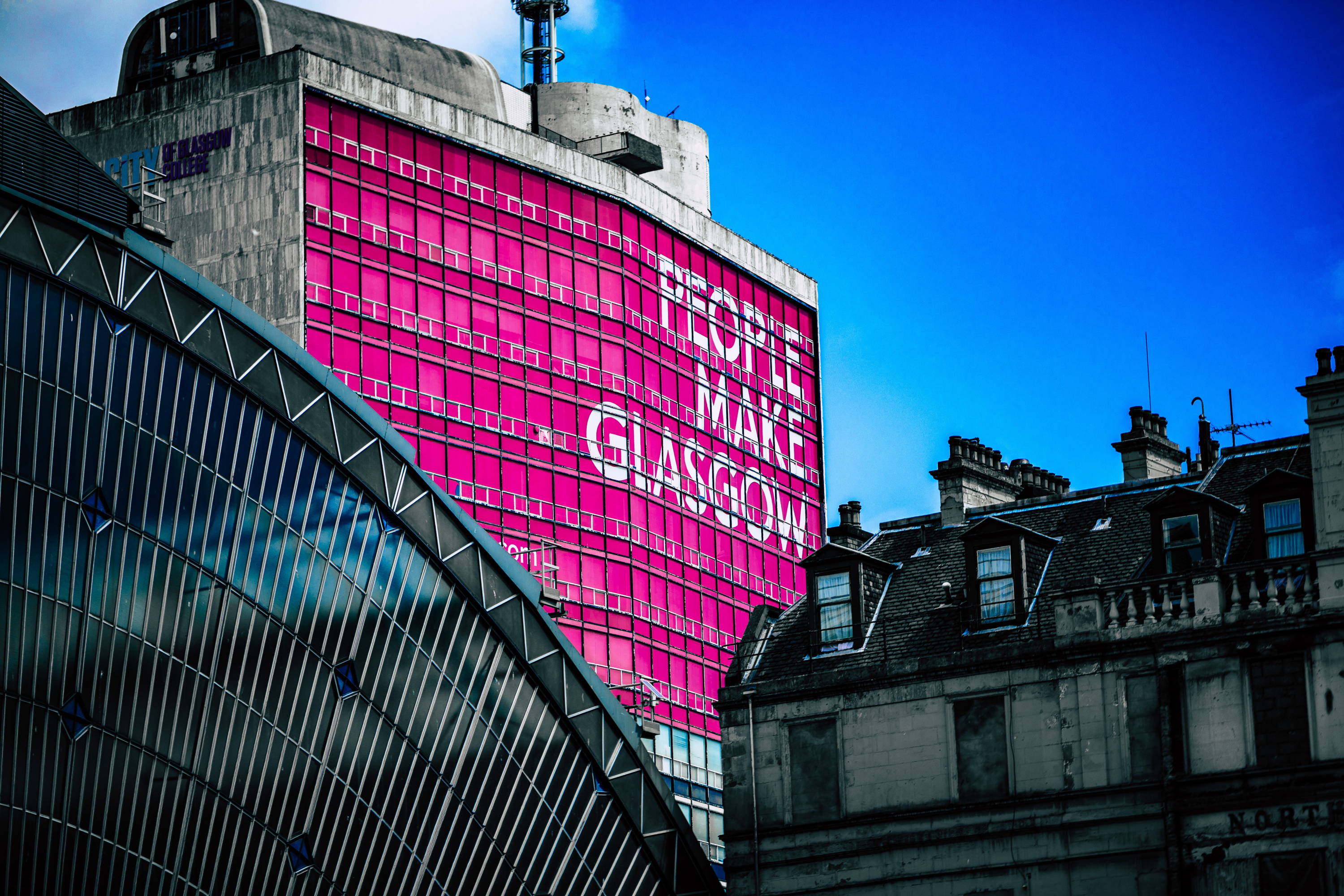 Glasgow a city known for its culture and capturing the essence of Scotland with it’s dark history and bright future and artistic nature. The weather might not always be the best, but when you’re in a museum you pretty much do forget that you are carrying an umbrella with you. 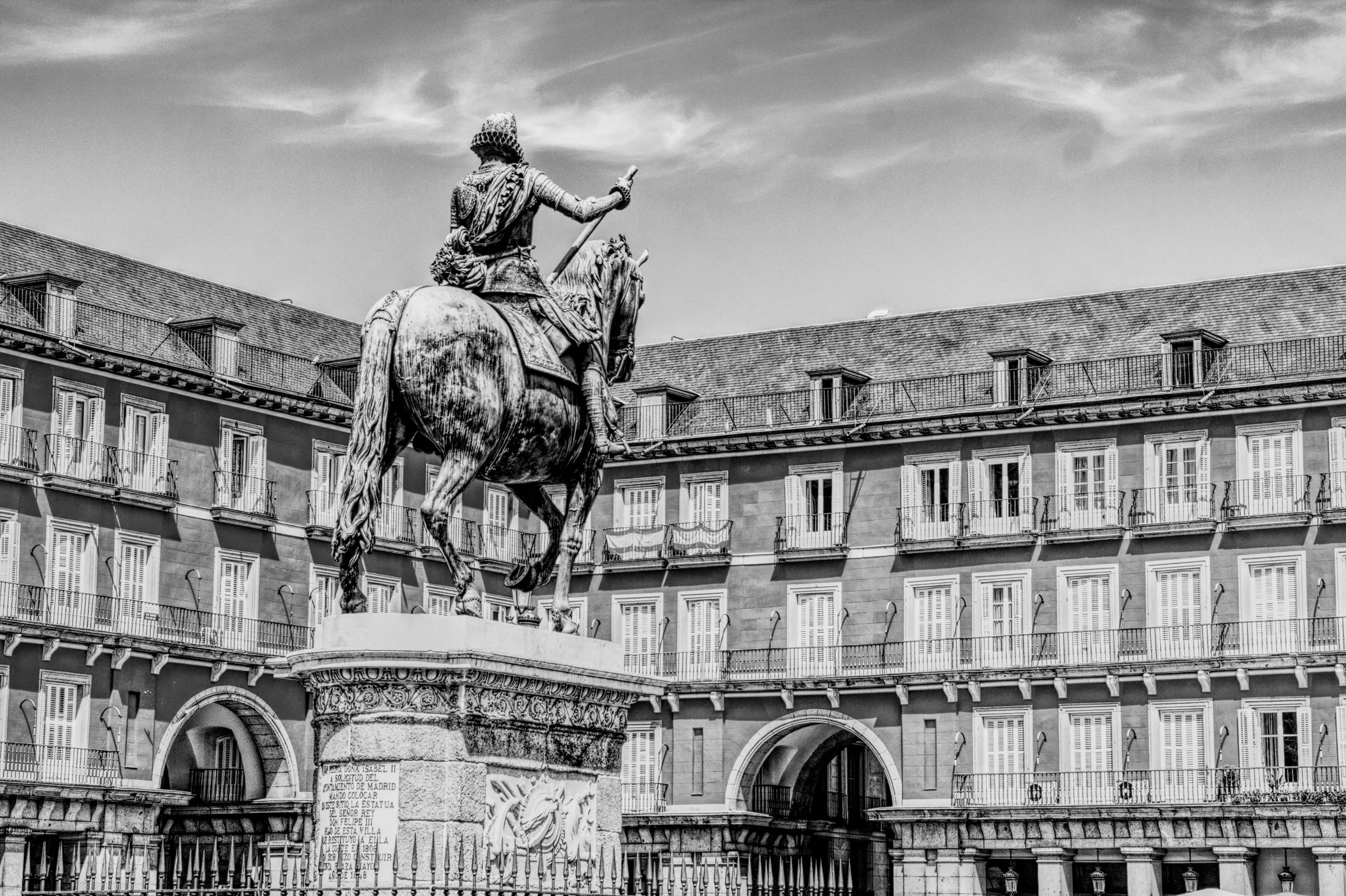 One of the most recognizable statues in the world due to it’s unique and modern approach is surely the statue of Wellington in Glasgow, which is located in front of the Gallery of Modern Art. It’s location causes speculation as it is indeed a monument of modern art. It consists of Wellington having a traffic cone on top of its head. It became a local favorite, such as whenever the wind blows the cone off, locals will actually get it back up. Whenever the government would try to remove it, it would miraculously appear the next day. Once it so happened that Wellington had two cones on his head and in honor of the Jubilee it had the cone painted gold.

The Gallery of Modern Art (GoMA) 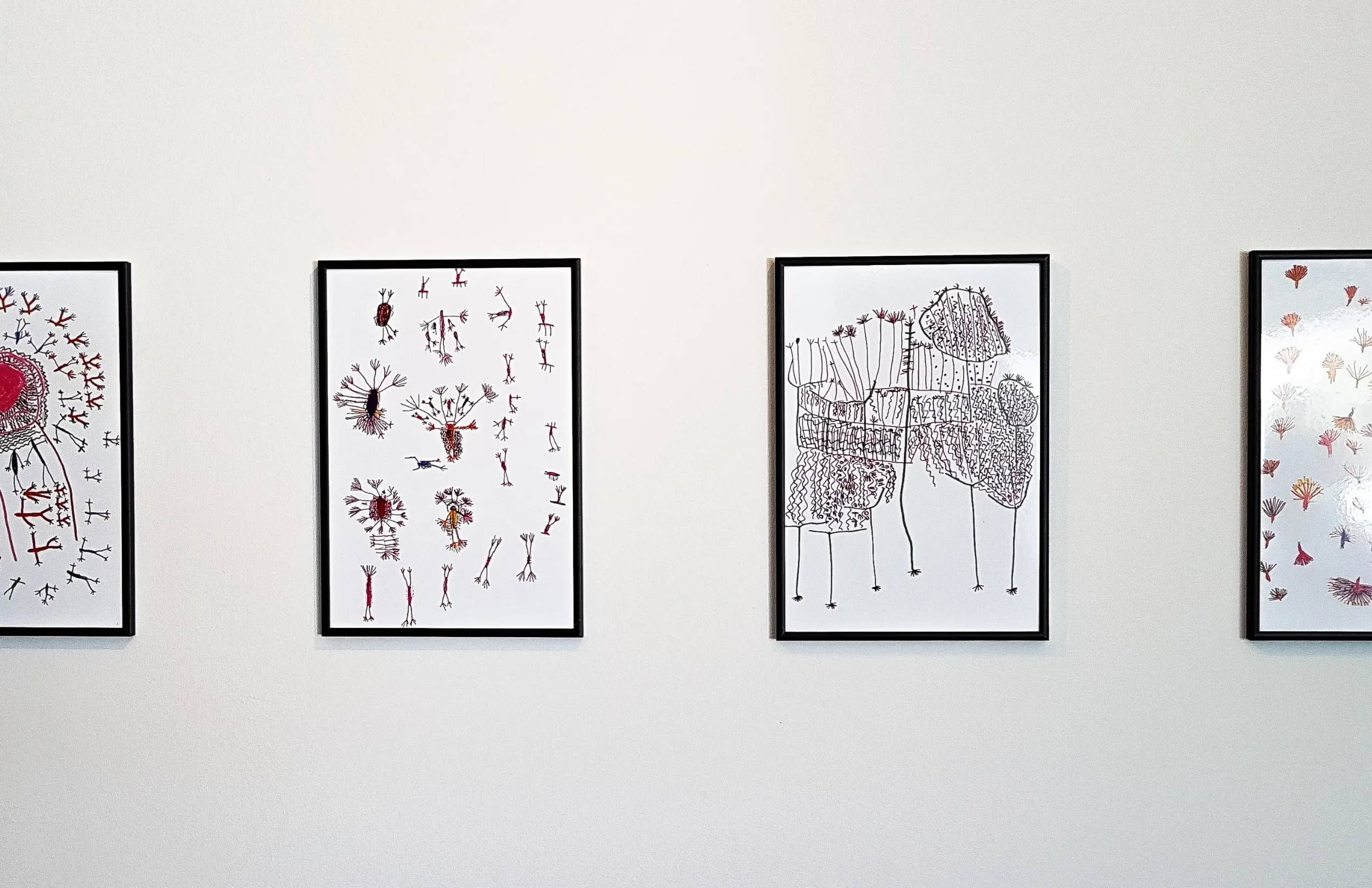 It is the main gallery of contemporary art in the city. Also to say that the building itself had different uses from the Royal Bank of Scotland to the Royal Exchange. The museum itself opened in 1996. One of its attractive features is that it always consists of solely temporary expositions and workshops. Including a children’s corner, providing a space for children’s imagination. Since it’s opening it had several million visitors to see art by such artists as David Hockney, Sebastio Salgado and even Andy Warhol. Also not excluding Scottish artists such as John Bellany and Ken Currie.

→ Look flashy and sophisticated with this unique collection! 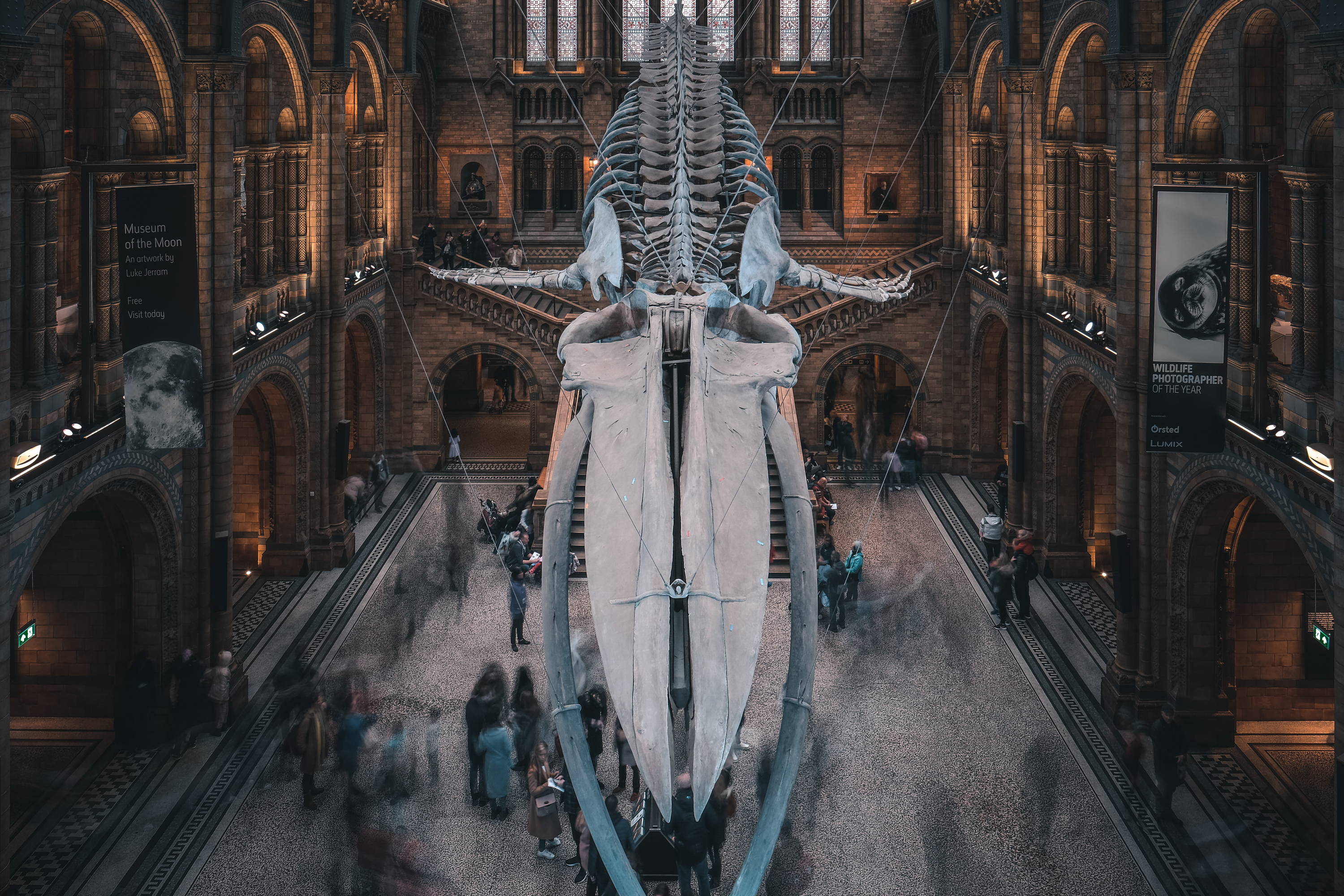 It is truly one of the greatest art institutions not only in the UK, but the whole world with it’s gems open freely to the public and the museum running on donations. It contains of 22 galleries which have around 8000 objects of international significance. The building itself is beautiful in a Spanish Baroque-style palace on the banks of the river Kelvin. It was opened in 1901. Kelvingrove has a wide variety of permanent collections from Egyptian antiques and European art to furniture, posters telling of the history of feminism, glass, jewelry, entertaining programs and dress ups for children. The highlight of the museum is surely Salvador Dali’s breathtaking painting Christ of St John of the Cross, which now contains its own room. Also be aware that the painting itself is very popular and not only there will now be a queue to see it, but it may also be taken away for expedition. The museum holds an important collection of French 19th century paintings including works by Monet, Gaugin and Renoir. Further highlights are Rembrandt’s “Man in Armour”, Titian’s “Christ and the Adultress” and “Lady in White” by Francis Campbell Boileau Cadell.

→ Snag some foot wear for your exciting visit to Kelvingrove Museum!

Plan your artistic trip to the wonderful city of Glasgow with us on Trekeffect and don’t forget that umbrella, though.