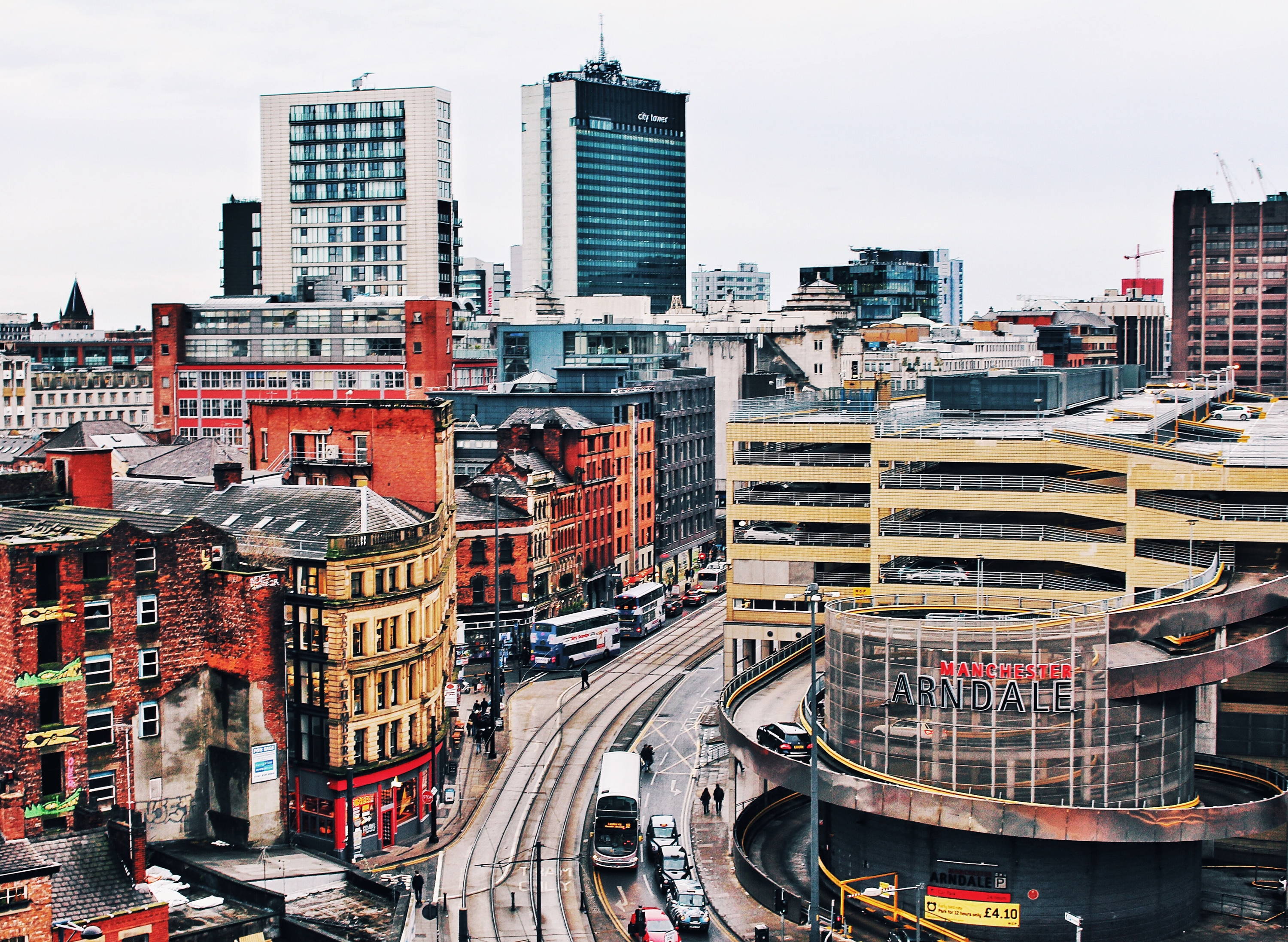 The Wonderful Historic Gems Of Manchester.

Famed for its trendy music scene and eclectic shopping district, the city of Manchester has a unique psychedelic vibe that cannot be rivaled by any other city in the UK. Touted unofficially as the ‘Capital of the North’, Manchester is also known as an epicenter of sports in England, thanks in large part to Manchester United Football Club, the most popular football club on the face of the earth. To top it all off, the city has a varied and energetic nightlife scene that include a number of clubs and a dazzling array of drinking establishments from ultra-stylish concept bars to traditional English pubs.

Yet, for all its energy and buzz, Manchester surprisingly is a friendly and unpretentious city with a rich and interesting history. After all, this English utopia was the city responsible for giving birth to Industrial Revolution, capitalism and computers. As a historic industrial city, Manchester boasts a plethora of spellbinding museum and libraries that gives you an insight of the city’s unique role in the Industrial Age’s pioneering developments. Furthermore, the city is oozing with historical figures that date back ancient Roman times. 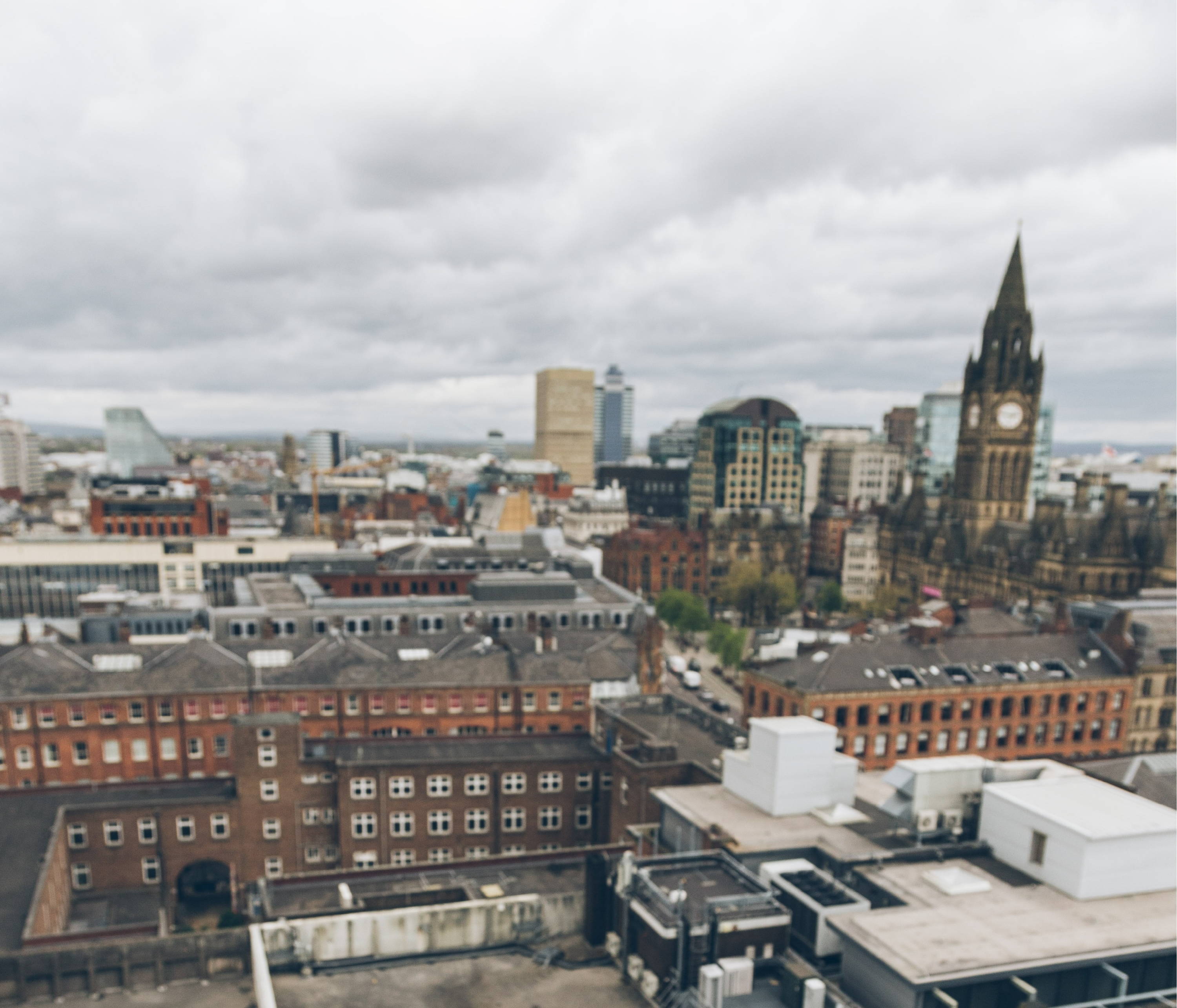 No trip to the city of Manchester is complete without a stop to the Manchester Town Hall. A breathtaking and imposing neo-Gothic masterpiece designed by Alfred Waterhouse, the Manchester Town Hall is a true epitome of the city’s power and wealth in the midst of the Industrial Revolution. As you make way inside this iconic building, you will be able to lay your eyes on a string of exquisite wall paintings that depict some of the most memorable scenes of the city’s colorful past.

→ These stylish clothes are perfect for your Manchester wanderlust! 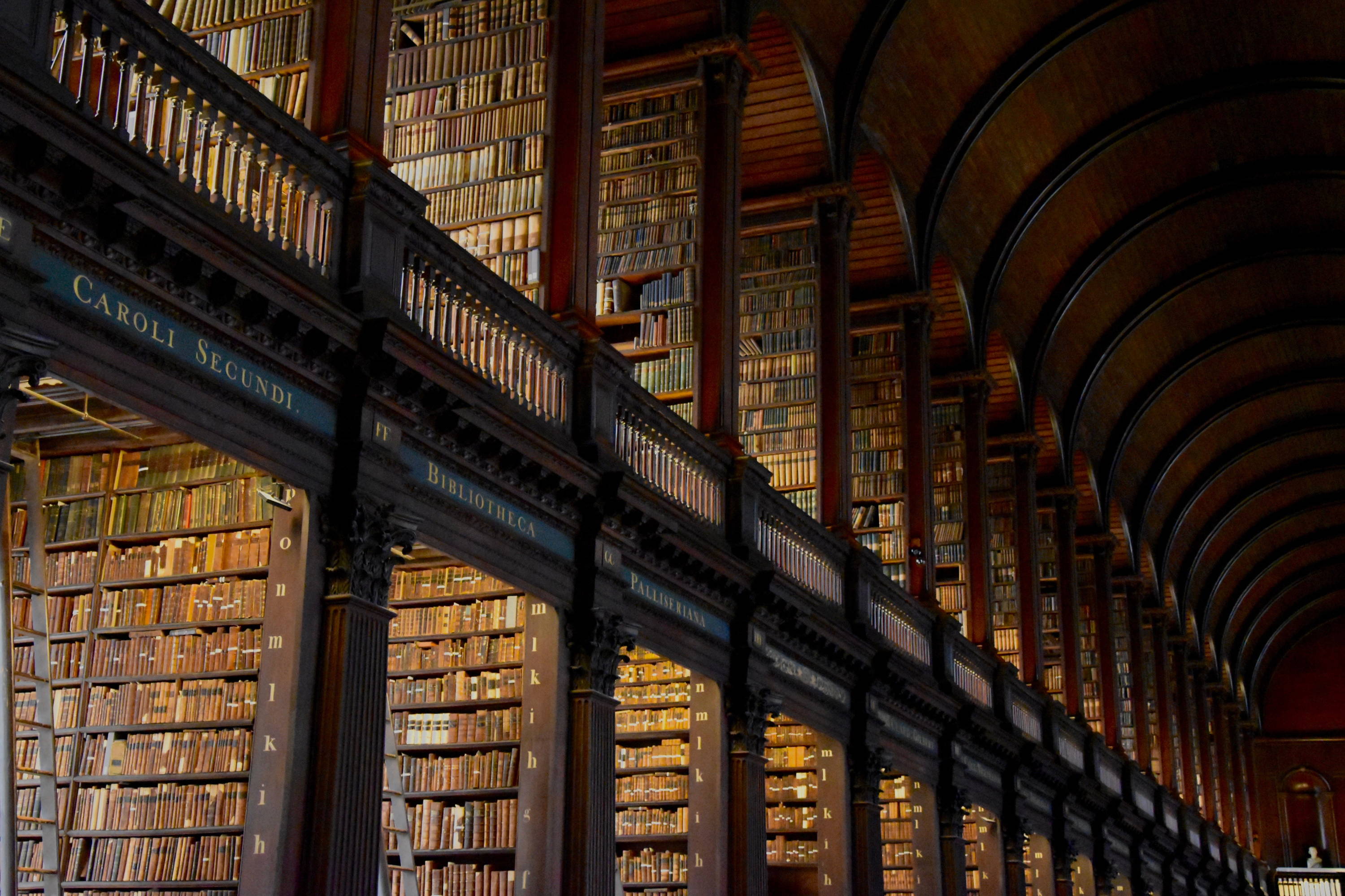 Chetham’s Library is truly one of the city’s best kept treasures. Tucked away adjacent to Urbis, this historic gem is so secluded that even most of the city’s residents are largely unaware of its existence. As tourist in this European city, though, you should make it a point to drop by this historic building. Not only is Chetham’s Library one of the oldest buildings in the city, but it also holds the distinction as the oldest English Public Library in all of Europe.As a library, this hidden jewel is where Friedrich Engels and Karl Marx would visit, while they were in Manchester. Also, it is the place where Engels wrote his book ‘The Condition of the Working Classes in England’, an influential piece on Communism’s development.

→ Check out this fancy collection for your basic prep! 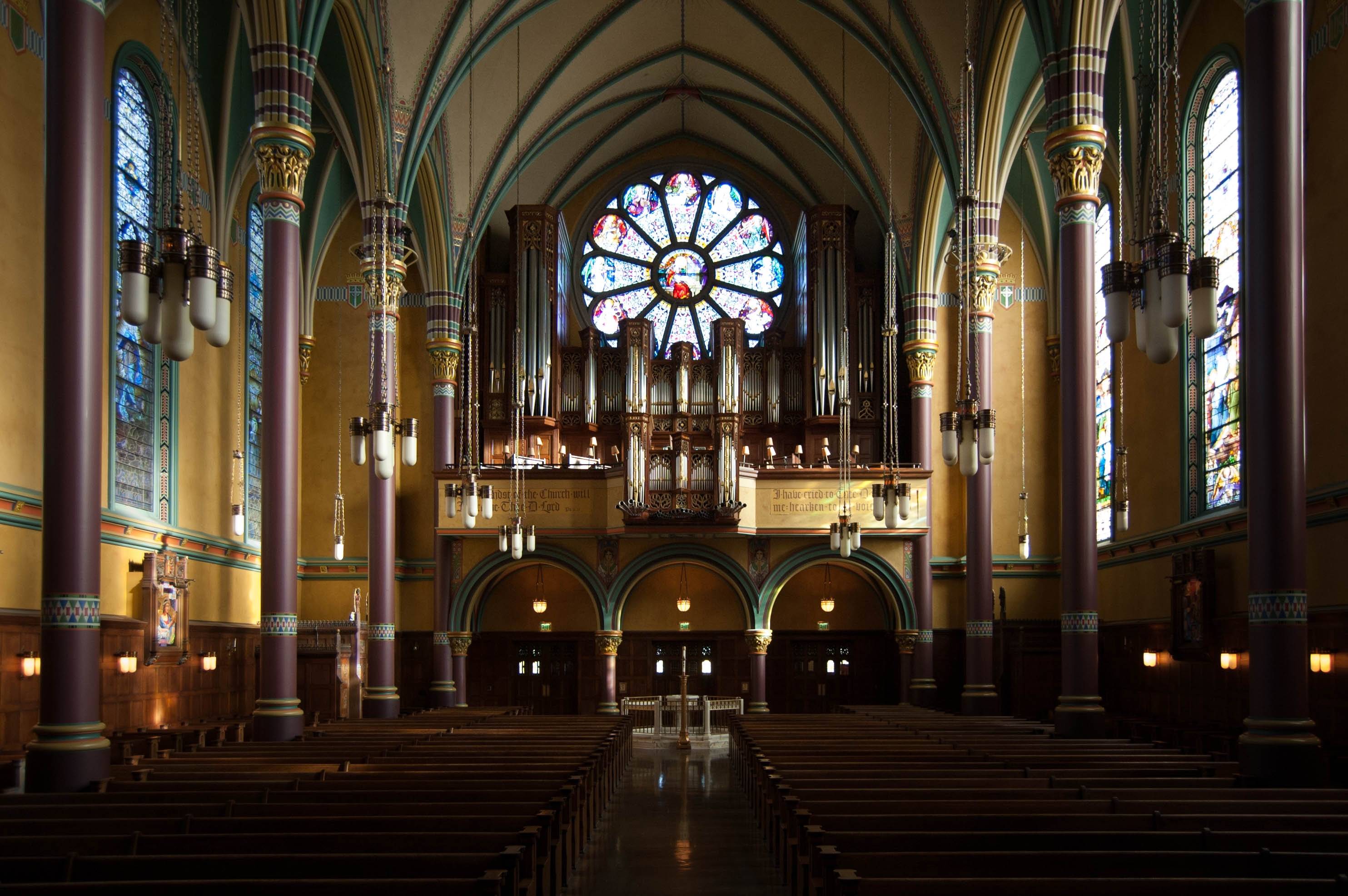 Built in 1794, St. Mary’s is a stunning building and the country’s oldest Catholic pos-Reformation church. Besides its grand architecture, the church is known as a host to one of the greatest collections of art in the city. A quiet respite from the bustling city, the church also has a magnificent altar.

→ Add these adorable must-haves to your girly essentials check list! 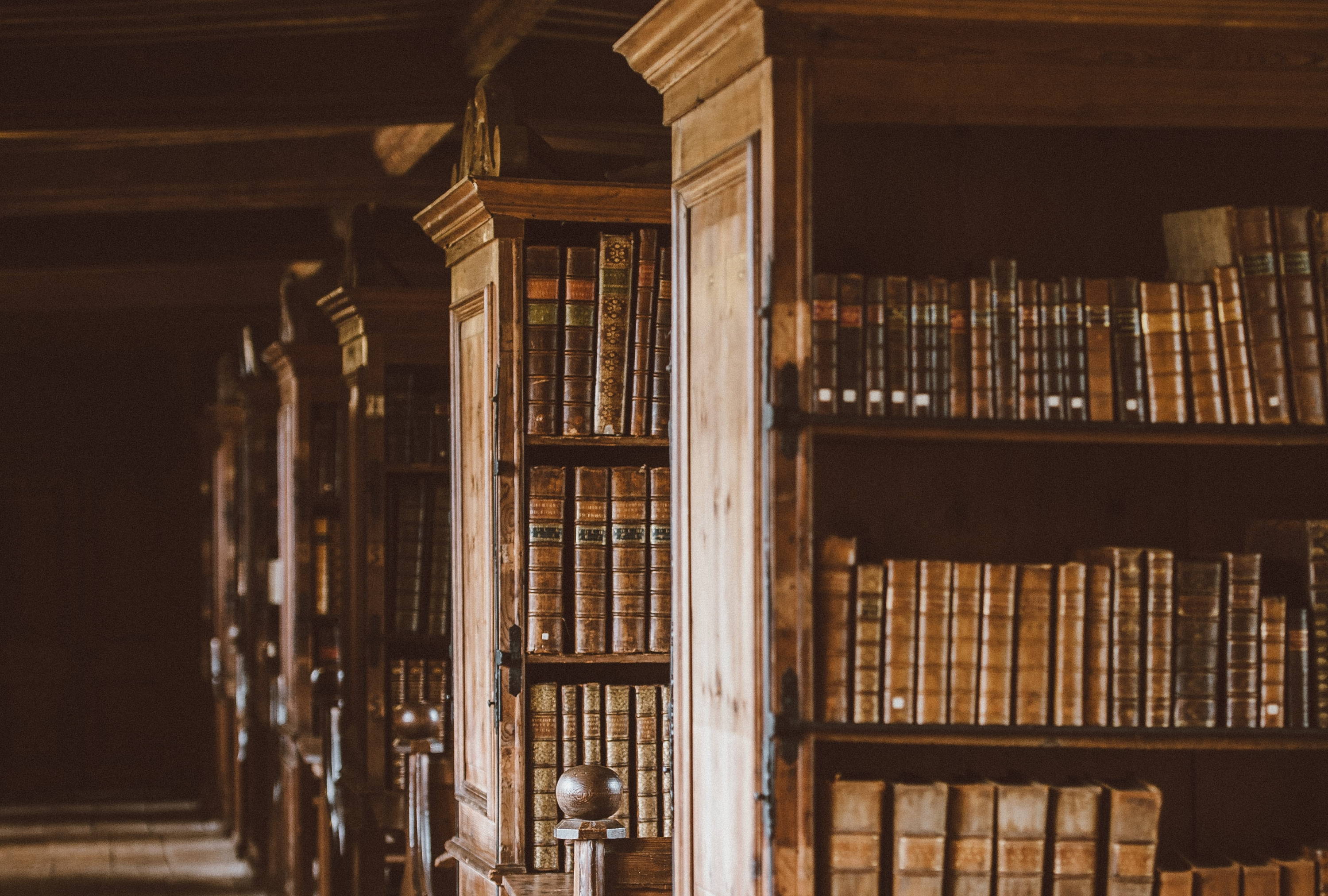 Drawing hordes of foreign tourists on a daily basis, John Rylands Library is arguably the most sought-after tourist draw in the city of Manchester. An awe-inspiring structure, the John Rylands Library is famous for its opulent beautiful Victorian setting and amazingly old collection of books. What’s more, the venue has a great shop as well as interesting exhibitions that can keep you hooked for hours.

→ Keep your belongings when you travel with these sturdy bags! 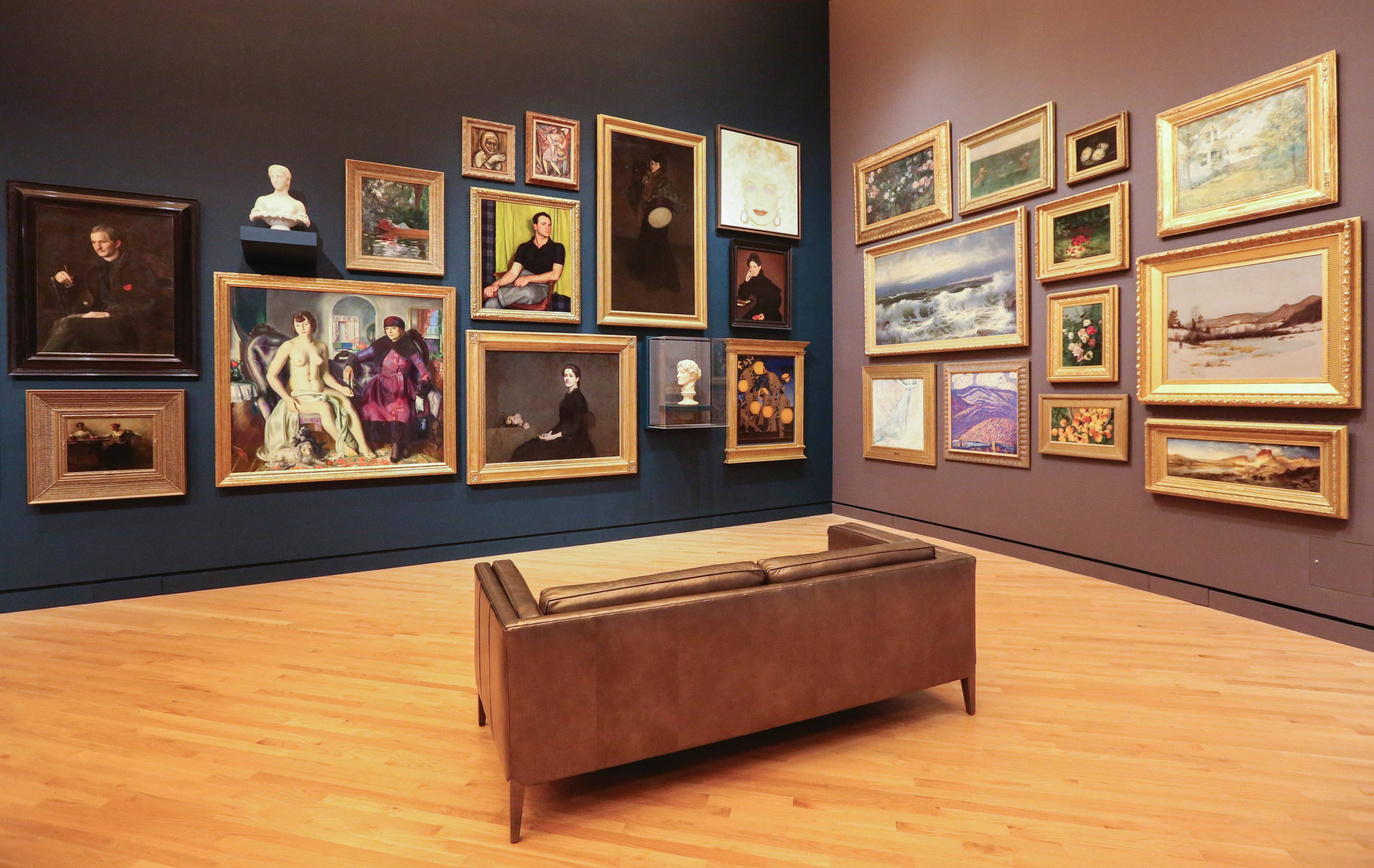 Billed as one of the top museums in the city, the People’s History Museum is a history museum that chronicles the stories and lives of the working people in Manchester during the past two hundred years. The museum is quite education and ideal for schools groups for families. There are plenty of displays and exhibits that bring the museum to life.

→ Complete your get-up from head to toe and get ready to set your journey!

There is no shortage of intriguing and fantastic historic sites in the bustling city of Manchester. If you are interested in visiting these attractions and taking snapshots of their wonderful offerings, plan a trip to Manchester now with Trekeffect!