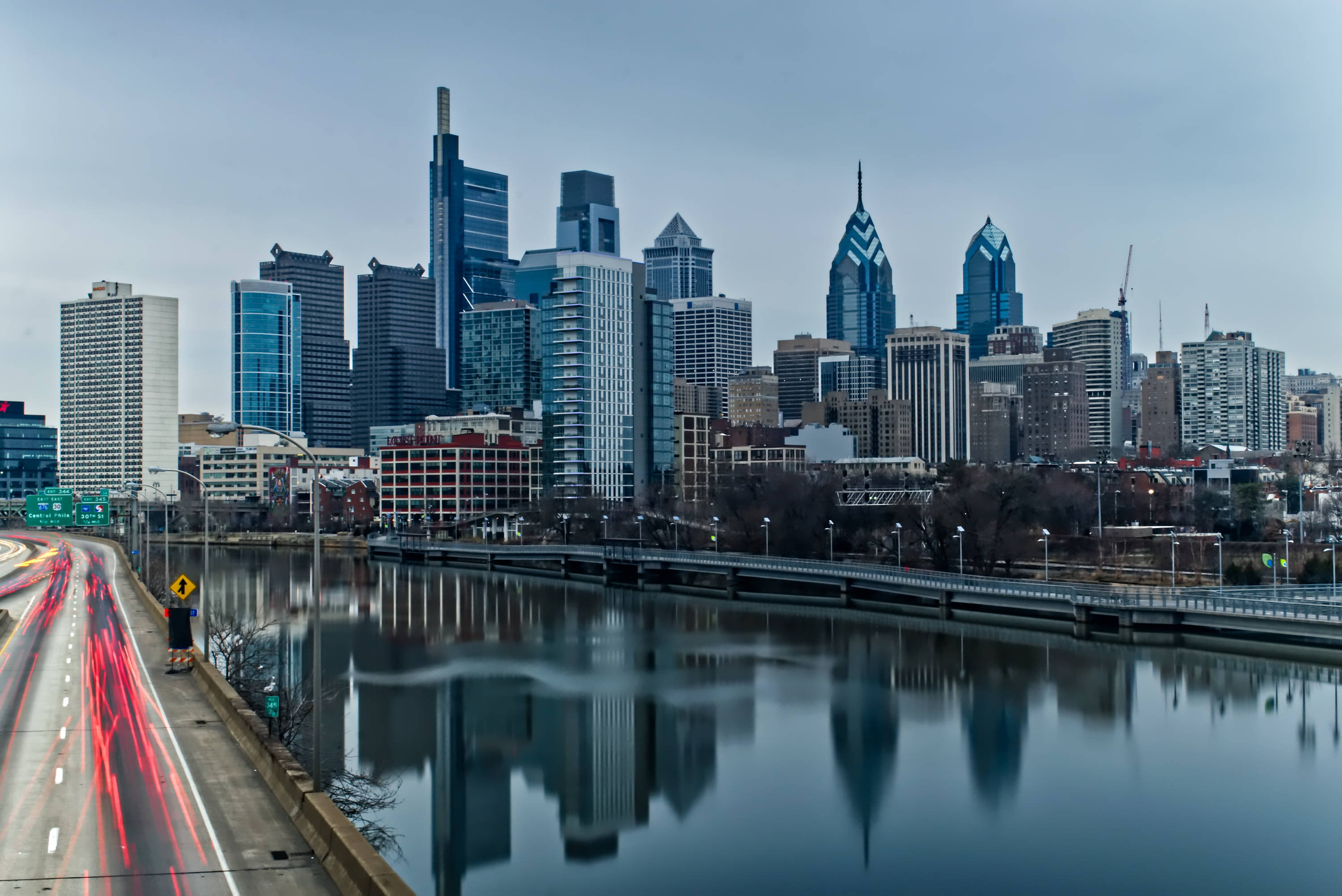 The history of the city is rich and vast, but modern as well

The Eagles. Cheese Steak. The Fresh Prince of Bel-Air. 1776. The Liberty Bell. It’s Always Sunny. Rocky. Fairmount Park. Soft Pretzels. When it comes to making connections to the City of Brotherly Love, the possibilities are endless.

America’s original capital city is ripe with history, and is one of the safest metropolitan area in the country. Whether you come for the food or the entertainment, the sports or the art, Philly is full of excitement and will never be one to disappoint.

Philadelphia’s historic farmers market is a sensory overload. The hustle and bustle of people have been streaming in since the nineteenth century. Intoxicating aromas come from every direction.

Handcrafted jewelry and furniture are nestled amongst farm fresh meats and cheeses. Beautiful bouquets of flowers in every variety can be seen next to stalls hawking books, beverages, and baked goods. Must tries include the peking duck roll from the Sang Kee House and a Turkey Special from The Turkey Place.

Getting there is fairly simple; hop on one of the trolleys going to 13th Street. Walk 1 block east to 12th St and turn left. Walking one more block brings you to Reading Terminal Market. Good luck not wanting to eat everything in sight!

Philly has created itself to be an burgeoning art hub. Home to the nation’s largest collection of public art, you can take in gorgeous mosaics and murals without ever even entering a building.

But if you prefer more a traditional artistic viewing, this museum is the crème de la crème. With 225,000 permanent pieces, and about 25 visiting exhibits each year, there is a new favorite piece of artwork to discover every time you go.

Despite its traditional arts allure, the building itself might be better recognized to film circles. The steps leading up to the entrance were made iconic in the film Rocky, as well as its sequels.

So if you’re not too busy perusing through the works of Monet and Dali, don’t hesitate to join the boxing and movie lovers alike, running up those steps and throwing your hands triumphantly in the air.

→ Score some eye-popping denims for your trip to Philadelphia!

When it comes to food, Philly is synonymous with the cheese steak. And to get the cheese steak, you need to go to Jim’s. A hallowed hall of hoagies since 1939, one distinction about Jim’s is that they use fresh meat, not frozen. You can see the steaks being sliced up and cooked, on the spot with every order. Quality here definitely matters. This is definitely one of the many reasons customers come in droves.

So don’t be intimidated by the long line that you’re sure to encounter. It is truthfully worth the wait, and the incredible smell smell of sizzling steak and onions is sure to keep you from giving up your spot. Be sure not to skip out on the Cheez-Wiz, it’s a key component in Jim’s famous hoagies.

→ Explore your true style with these amazing apparels!

For many Americans, this is potentially the most important building in the country’s short history. Though it’s easy to give that distinction to several others, such as the White House, it is undeniable that the United States was formulated and created here. The two most important pieces of American legislature, the United States Constitution and the Bill of Rights, were deliberated, written, and signed here.

Now a part of the Independence National Historical Park, it is also a World Heritage site. Located on Chestnut Street, between 5th and 6th Avenue, this is also the home of the infamous Liberty Bell. Walking through the building and the grounds it’s not hard to imagine the Founding Fathers bickering over legislature or what being part of the Continental Congress might have been like.

Philadelphia may be only the fifth largest city in America, but it is not small in character. Revolutionary War landmarks find themselves now amongst Fortune 500 companies. There are major sporting events for every season, and festivals every single month. These highlights are only the very tip of the iceberg; there is something for every type of interest in Philadelphia, and it is a city absolutely worth exploring.

Plan your visit to Philly with Trekeffect!