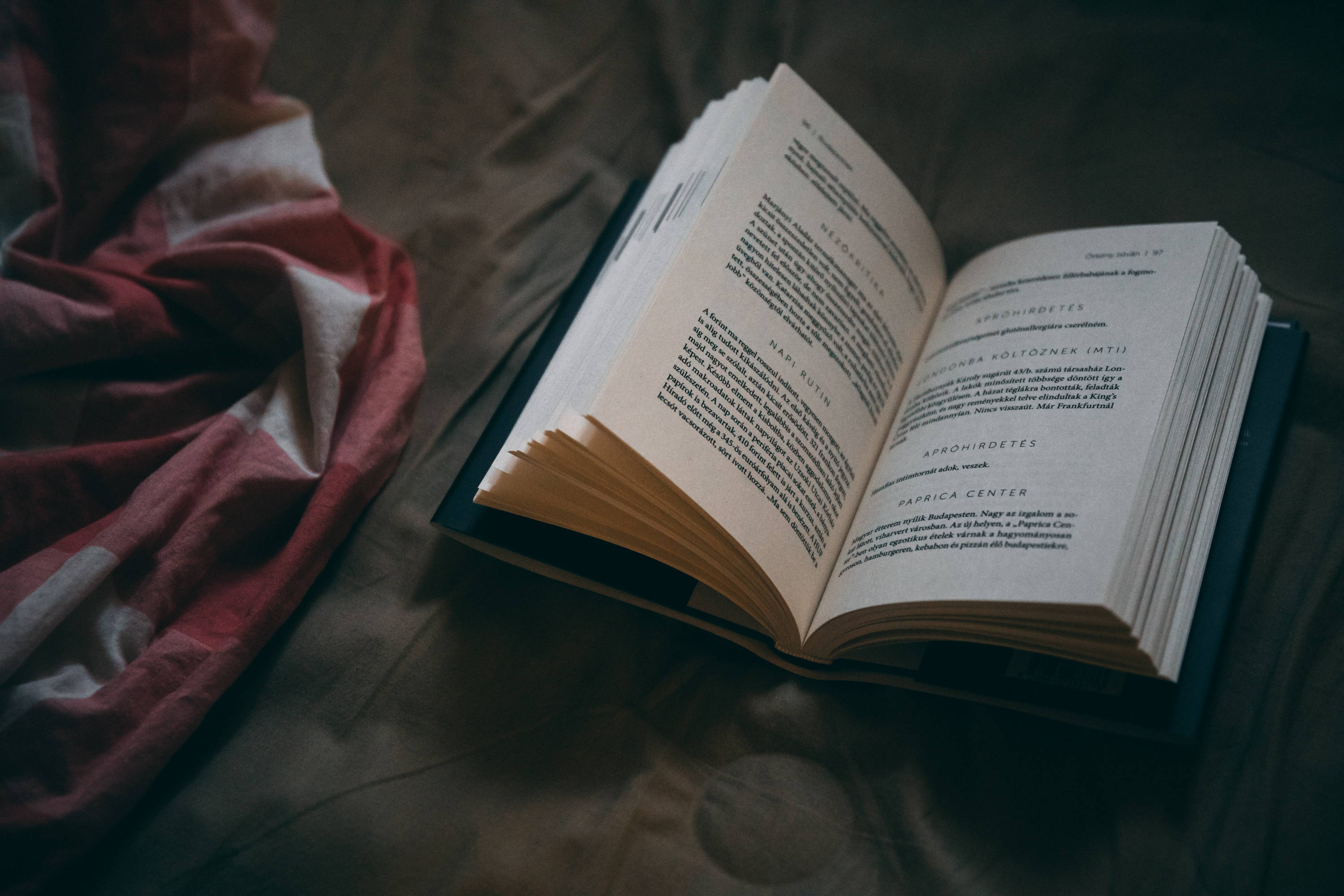 We've compiled a list of the United Kingdom's finest literary destinations so you can relive your favorite moments from your most loved books! 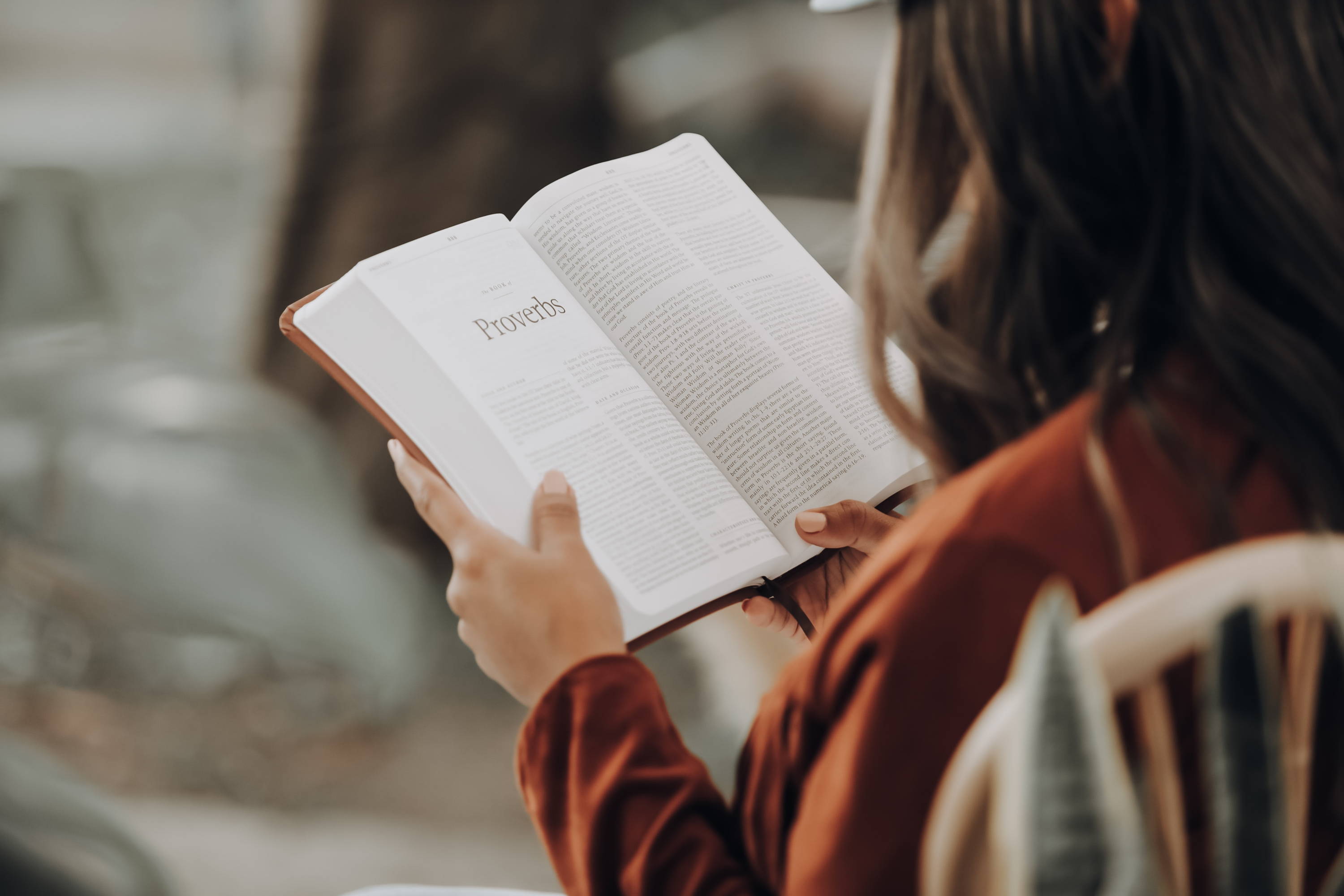 You’ve seen the movie, you’ve read the book and surely you’ve chosen a side of what do you prefer. The movie was filmed in Glasgow, which unfortunately had killed off the Edinburgh feel, but still kept it like the scene filmed in Princes Street.

One of the best contemporary novels of all time and reviewed as "should’ve sold more copies than the Bible" surely didn’t go past you. Unfortunately the region Trainspotting was set in, Leith, is now not as scary as it used to be with its docks, after extensive refurbishment to become a posh neighborhood, but don’t worry.

To get the full Trainspotting effect you should go during the Edinburgh festival, and the whole city still feels like you are a character and you see the beggars who hold signs and tell the same stories Mother Superior did to get money.

If you want the fully Monty, book the Trainspotting Leith tour and get ready to see Edinburgh through Mark Renton's eyes. 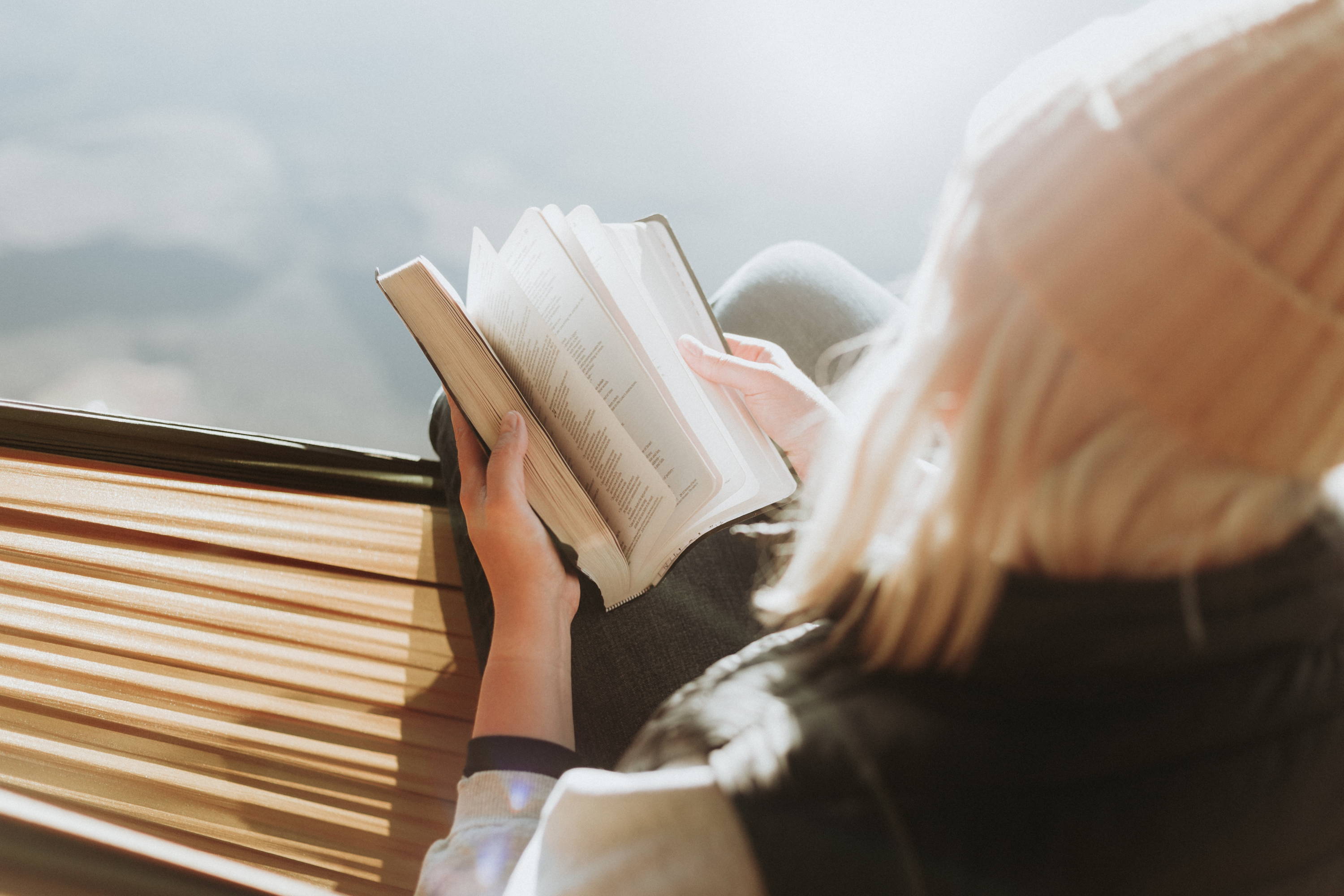 One of the world’s best crime writers and with a very lovable and dysfunctional main character which also has a screen adaptation. If you read crime fiction, you’ve surely stumbled onto Inspector Rebus and walked with him trying to solve mysteries in Edinburgh.

The location of Rebus’ flat has been revealed as Arden Street No17. For now you can only peek from the outside but now it is surely as iconic as Baker Street in London. Don’t forget to visit Rebus’ favorite bar in the new town (which itself is lovely), the Oxford Bar where he would often think of his work and not only that.

Get yourself a drink, imagine you are Rebus for a while and maybe, since it is Rankin’s favourite bar you might just get lucky and bump onto him.

→ Pair your outfit with this exclusive bag collection! 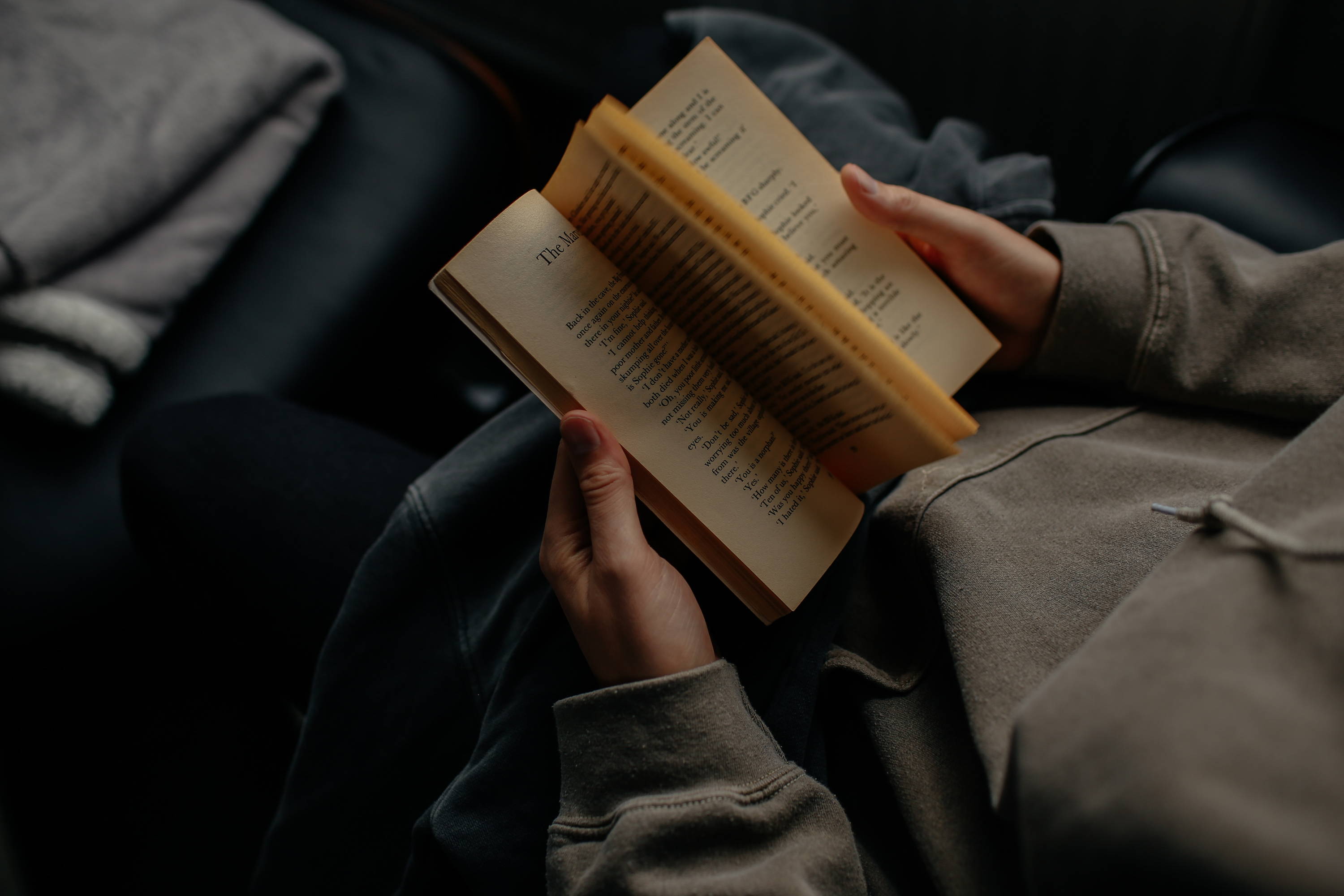 Although the real King Macbeth never had any connection to Glamis, Shakespeare's masterpiece was set here. Built in 1376, it has belong to the Lyon family ever since. The castle is open to the public, and guided tours offer amazing stories about history, traditions and ghosts too.

The castle is said to be intensely haunted. One of the most famous ghosts, Lady Douglas, was burnt at the stake in Edinburgh only to be proven innocent later. She is said to haunt the castle's chapel, and is known as The Grey Lady. 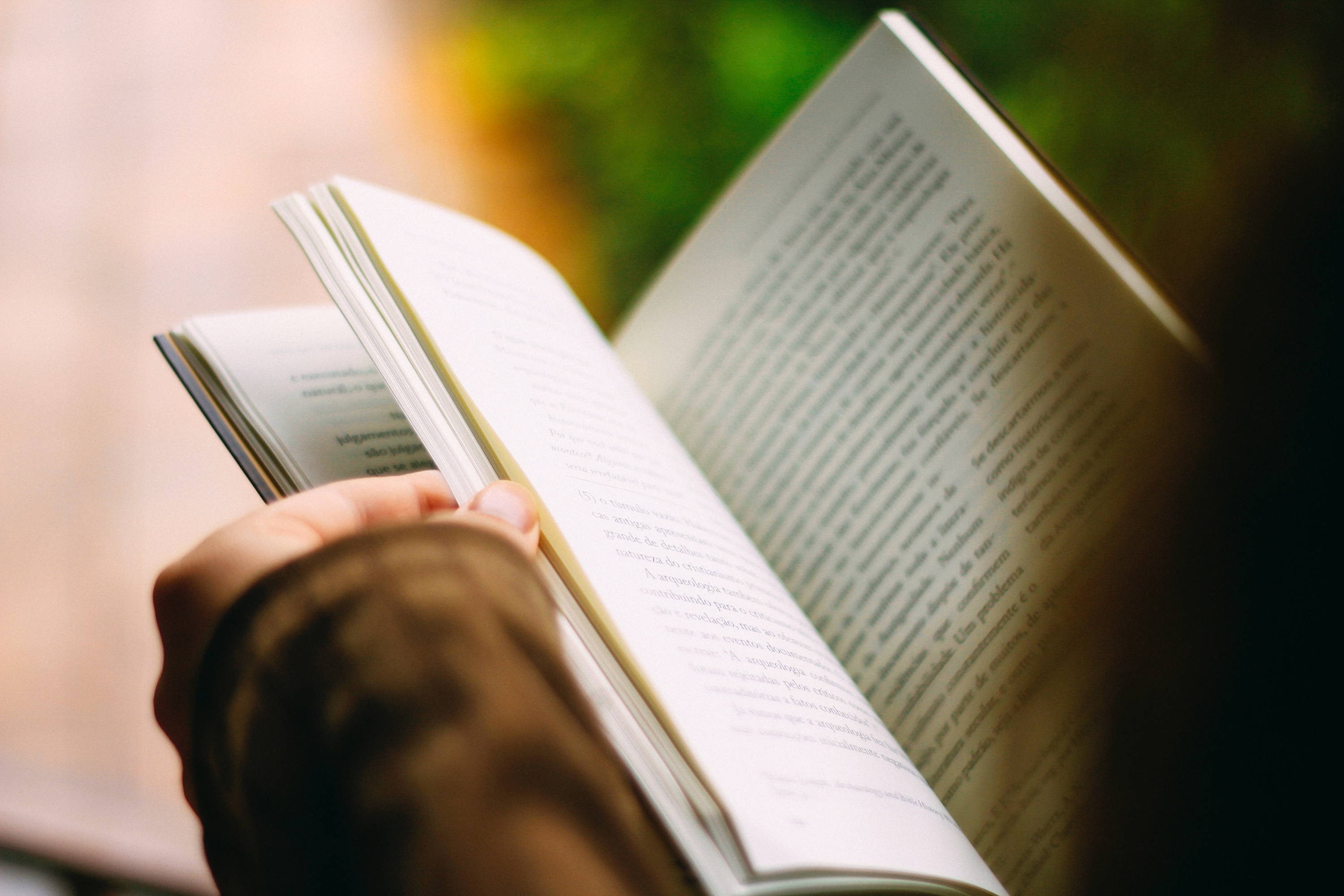 It is common knowledge that James Bond's favorite drink is the Martini. Bond's creator Ian Fleming used to be a regular of the Duke's Hotel bar in London, and took fancy of their cocktails. It wasn't long until Bond's favorite drink was born, and now it is one of the first things associated with Martinis.

If you ever feel like saving the world and need to down one before that, you'll find the Duke's in the St. James area of London. To celebrate the link between the bar and 007, an exclusive drink available only at the Duke's was created: the Fleming '89. Order one for an unique Bond experience! 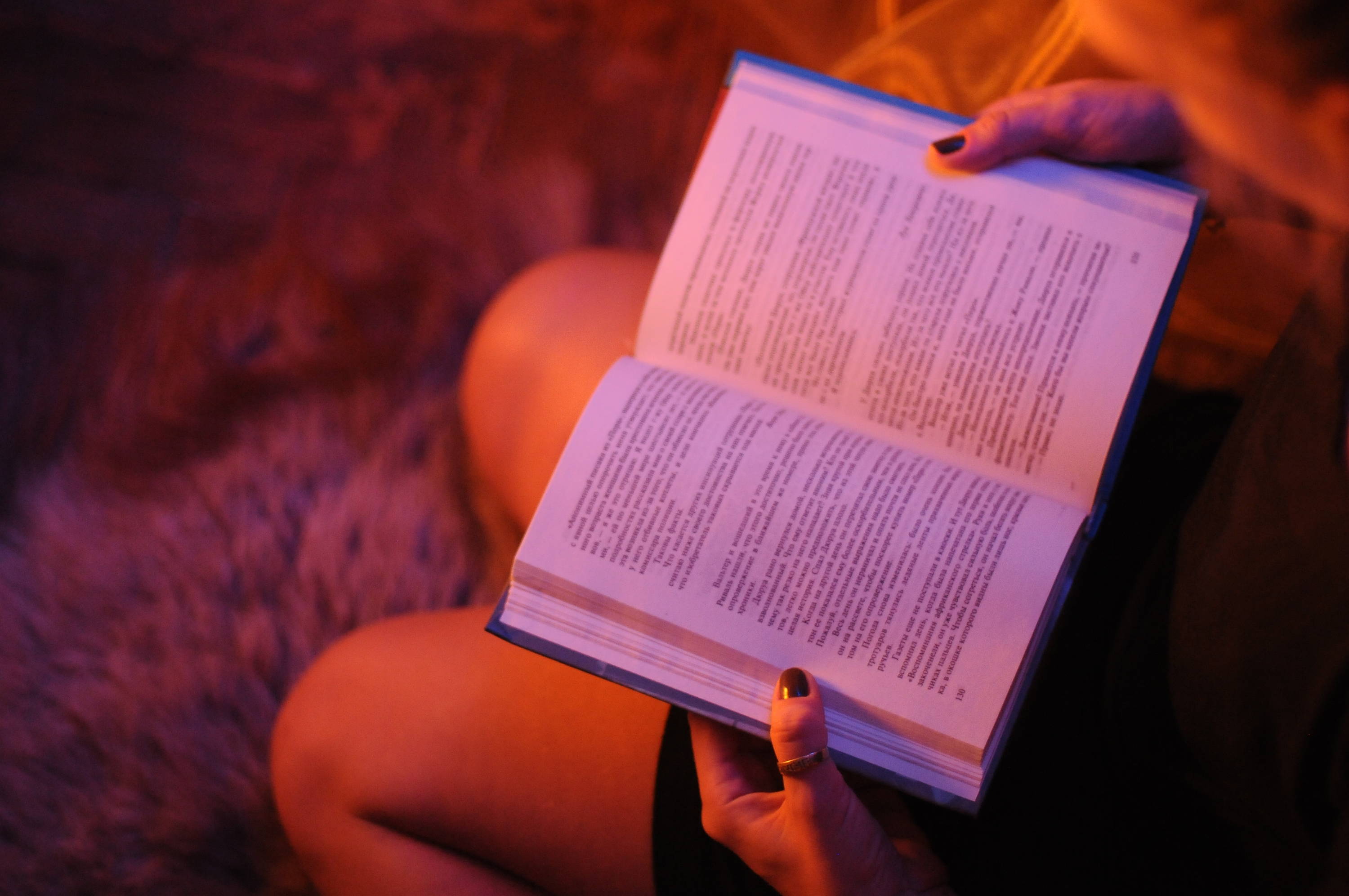 When the Sherlock Holmes novels were first written, Baker Street only went up to number 90. In the story, Holmes and Watson rent the apartment from Mrs. Hudson. In real life, the street is home to the Sherlock Holmes Museum which sports the 221B number, even though it would officially be 239.

The museum is housed in a building that is extremely similar to what Holmes' original apartment would have been like. Baker Street was also home to the Special Operations Executive (SOE), taking number 64 during 1940. The agents were named "Baker Street Irregulars" after the kids which helped Holmes and Watson in the novels. 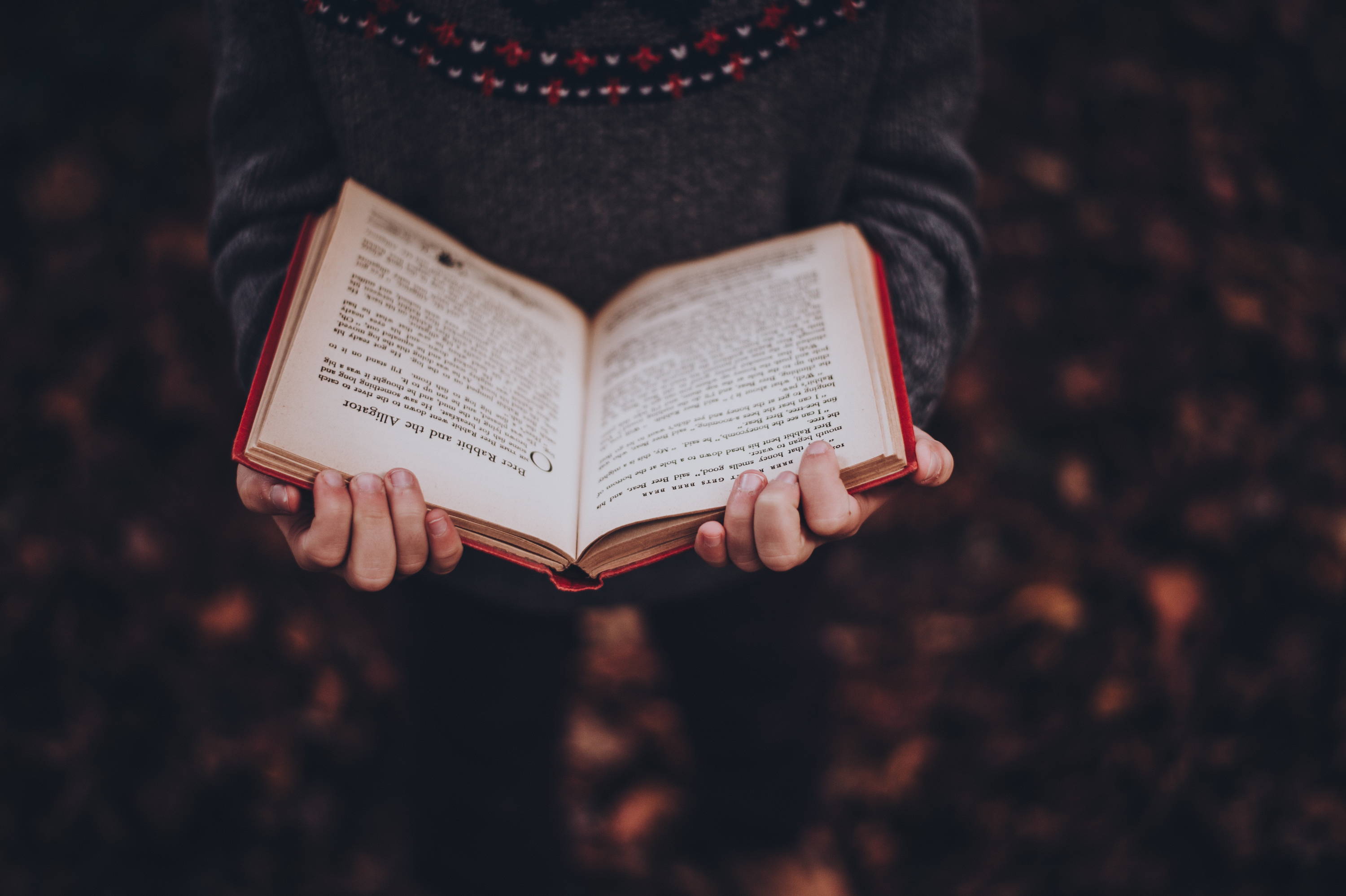 This novel starts with the Big Ben's clock striking 10, as Clarissa Dalloway crosses Victoria Street. All characters in Mrs. Dalloway offer different walks through central London, and if you want to get a feel of the book it is recommended to follow their steps.

→ For a hassle free trip take these travel must-haves with you! 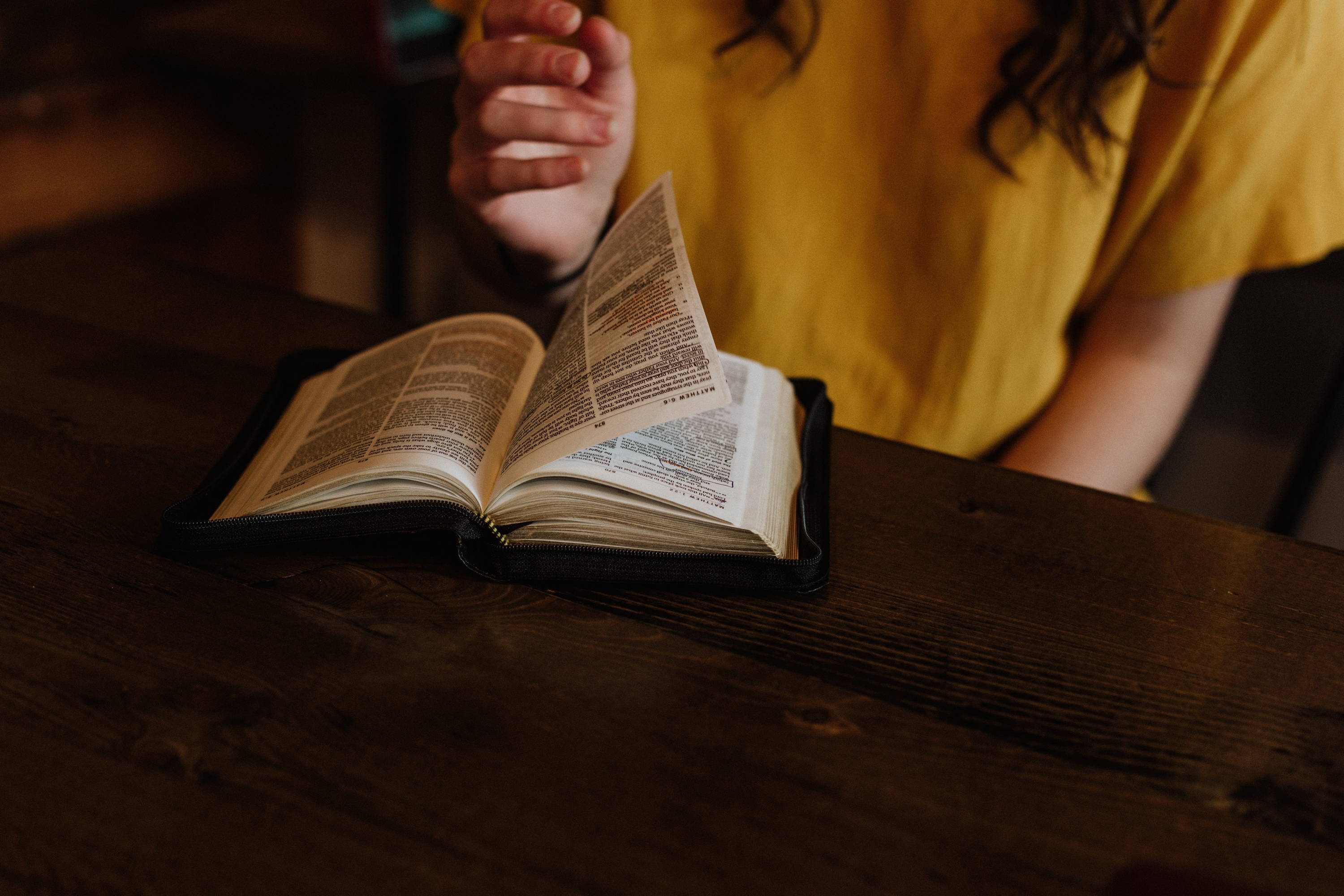 One of only three World Heritage Cities, there are more than enough reasons for you to go for a walk in Bath. For Jane Austen fans, the city remains largely unchanged from Austin's times. There are free MP3 files that guide you through the city, or for 9 pounds you can take a fully guided tour, with quotes and dialogues from the books mentioned at the right locations.

→ Enjoy these amazing bargains for your ultimate escape!

This series of articles will carry on with locations in many other countries. Plan your dream UK literary tour, with Trekeffect, and share it with your friends!