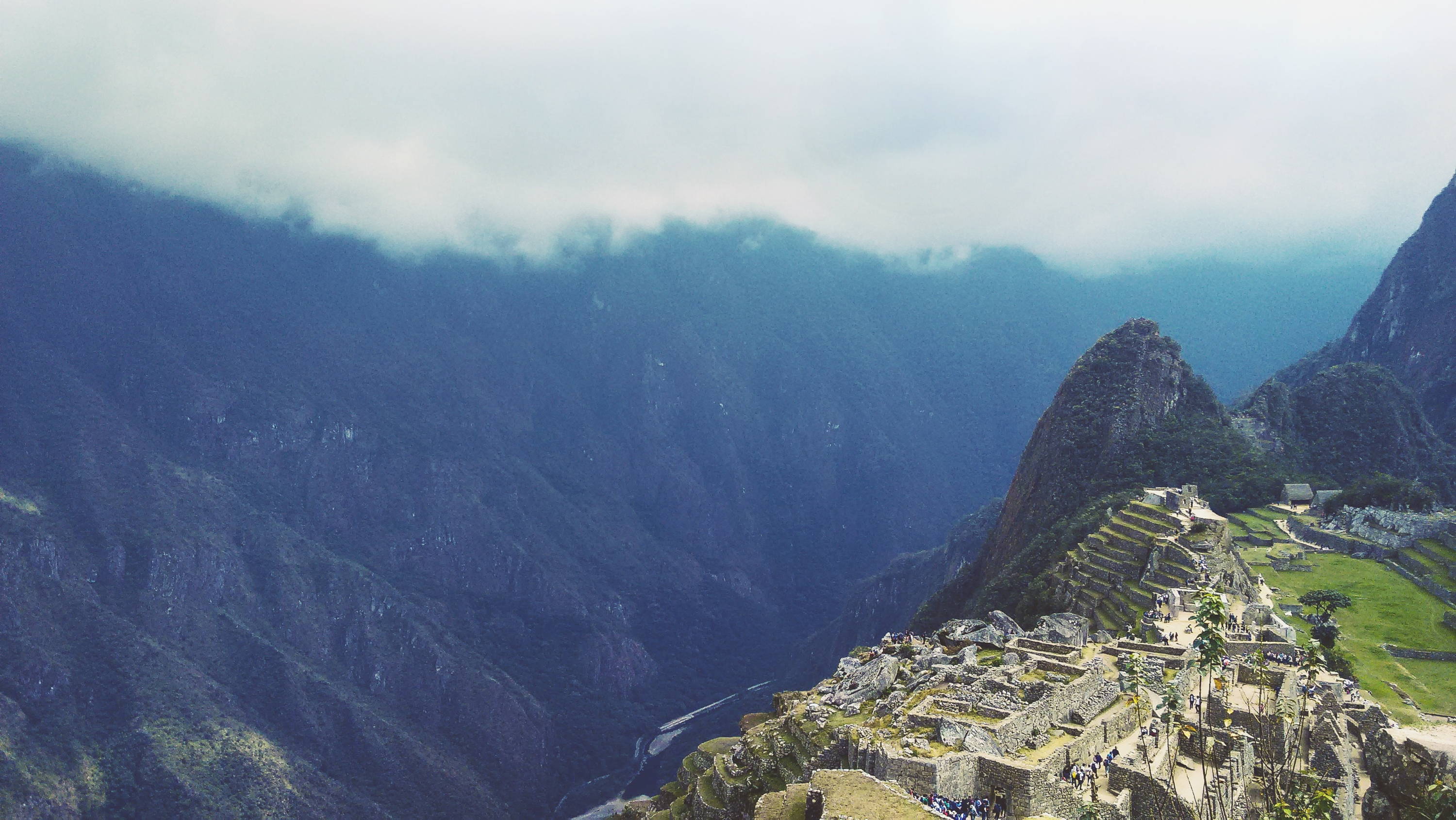 Listed as a UNESCO World Heritage in 1983, Machu Picchu is a mysterious awe-inspiring ancient site hidden in the mountainous region of Peru. Aptly named as “The Lost City of the Incas”, this rustic and beautiful is truly one of the world’s most spectacular and famous historic ruins and archaeological sites. For most avid travelling enthusiasts, no trip to South America is complete without a visit to this ancient site.

Despite its grandeur and rustic appeal, these gorgeous ruins were practically unknown to the world, until it was discovered in 1911 by Hiram Bingham, an American archaeologist. Unlike other ancient ruins in South America, the lost city of Machu Picchu was never revealed to Spanish conquistadors. As recent studies have suggested, the Incas began building Machu Picchu around 1430 AD.

For years, it served as a resort for Incas, specifically the elite ones. However, the Incan rulers abandoned it during the Spanish conquest. In 1981, the site was named as a Peruvian Historical Sanctuary. A couple of years later, it was listed as a World Heritage Site by UNESCO. Since these ruins were not plundered during the Spanish regime, it is highly considered a sacred venue and an important cultural site.

As one of Peru’s main tourism draws, this ancient city offers a plethora of things to do to its tourists. From hiking to sight-seeing, this tourist attraction can keep its guests busy and entertained for a few days. As a tourist in this ancient city, you get to enjoy these activities:

Wander around the ruins 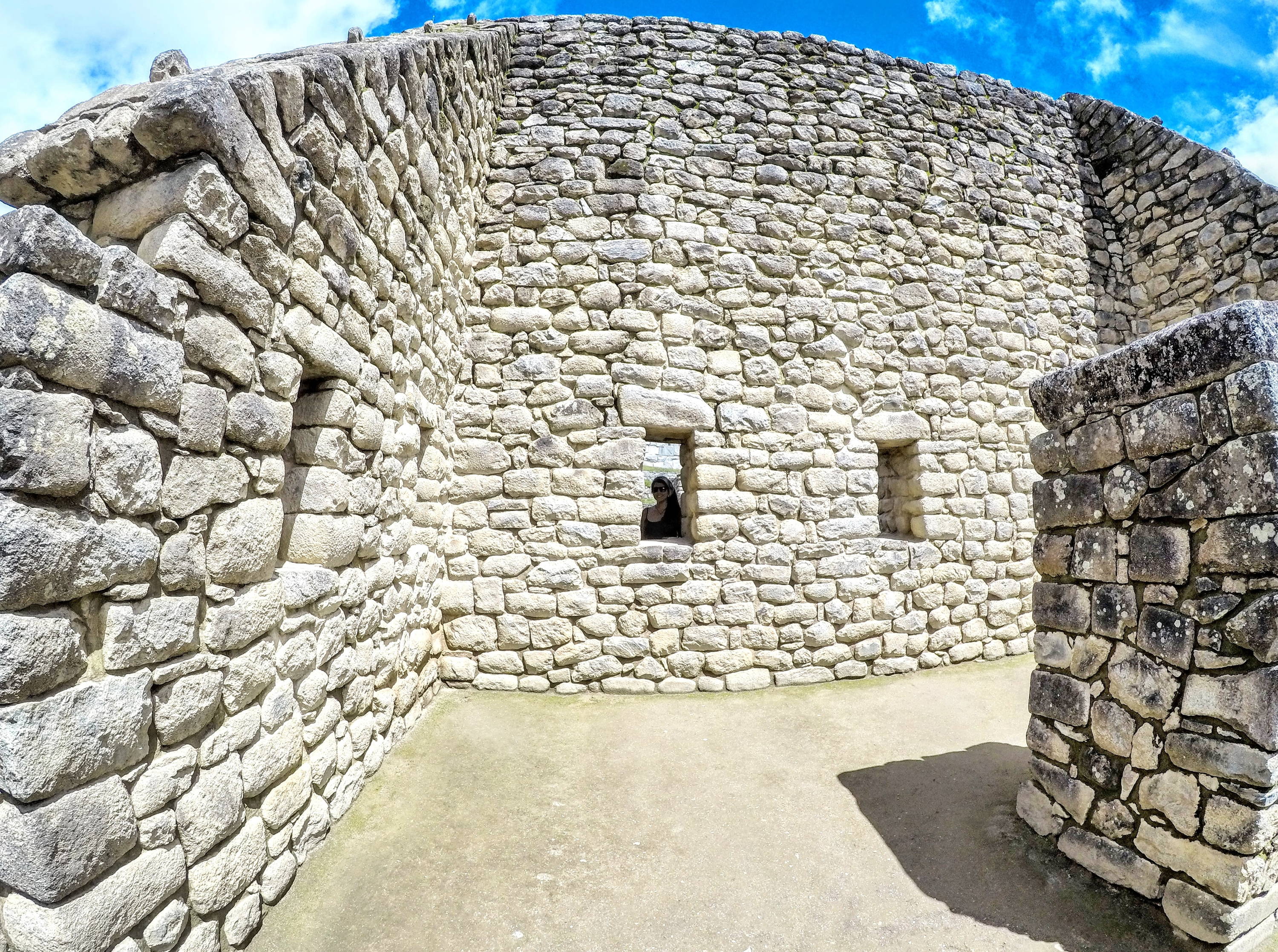 Clearly, the best and most important thing to do in this site is to see and take pictures of its majestic ruins. As an ancient resort city, Machu Picchu has over a hundred fifty Incan residential structures that will leave its spectators in awe. Besides these structures, the site also boasts a myriad of archaeological gems, including the Temple of the Sun, Sacred Temple of the Three Windows, the Condor, Main temple, and the Gate of the Sun.

As you make your way around the site, make sure to take a look at its beautiful solid walls and intricate Incan stone works. While guided tours are not necessary in this archeological site, they can come in handy to many tourists, especially to those are fond of Incan culture and history. In Machu Picchu, there are a lot of friendly and savvy tour guides that will help you gain a deeper understanding of the site.

→ Choose this sophisticated fashion that will enhance your style! 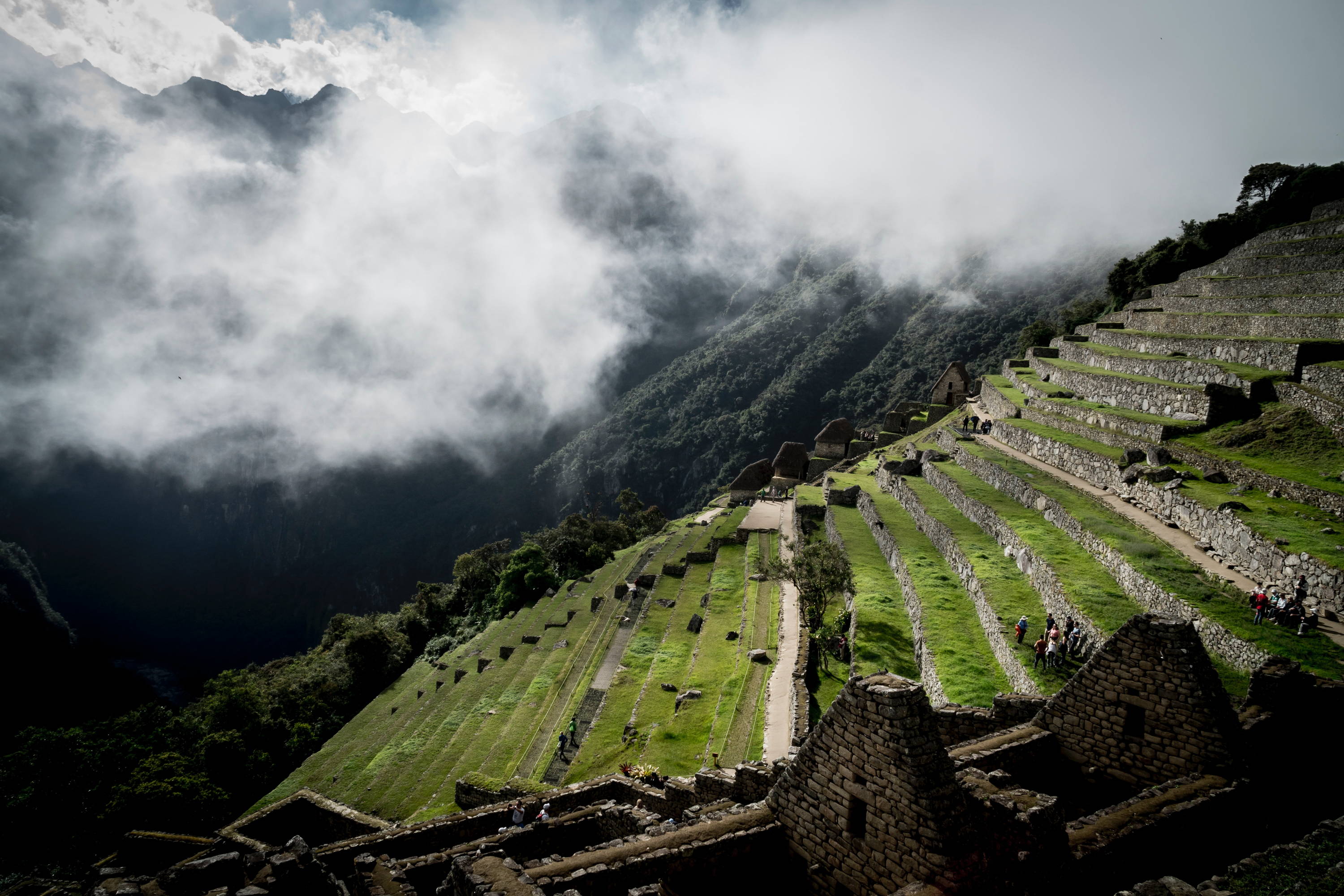 For a heavy dose of fun and adventure, take a hike at the Huayna Picchu, or also referred as Young Peak. A gorgeous backdrop of Machu Picchu, the Huaya Picchu has become a favorite site for thrill seekers, hikers and adventurists. While hikers can reach the mountain’s top in less than an hour, climbing it is, by no means, an easy outdoor adventure.For a cheaper and more tranquil alternative to Huayna Picchu, take a trekking adventure to Machu Picchu Mountain.

As you make your way to this mountain, you get to pass by the Inca trail and get up close and personal with a few exotic plants and birds. Once you have reached the mountain’s top, you will get stunning overlooking views of the ancient city and its surroundings.

→ Refine your look with these vibrant outfits! 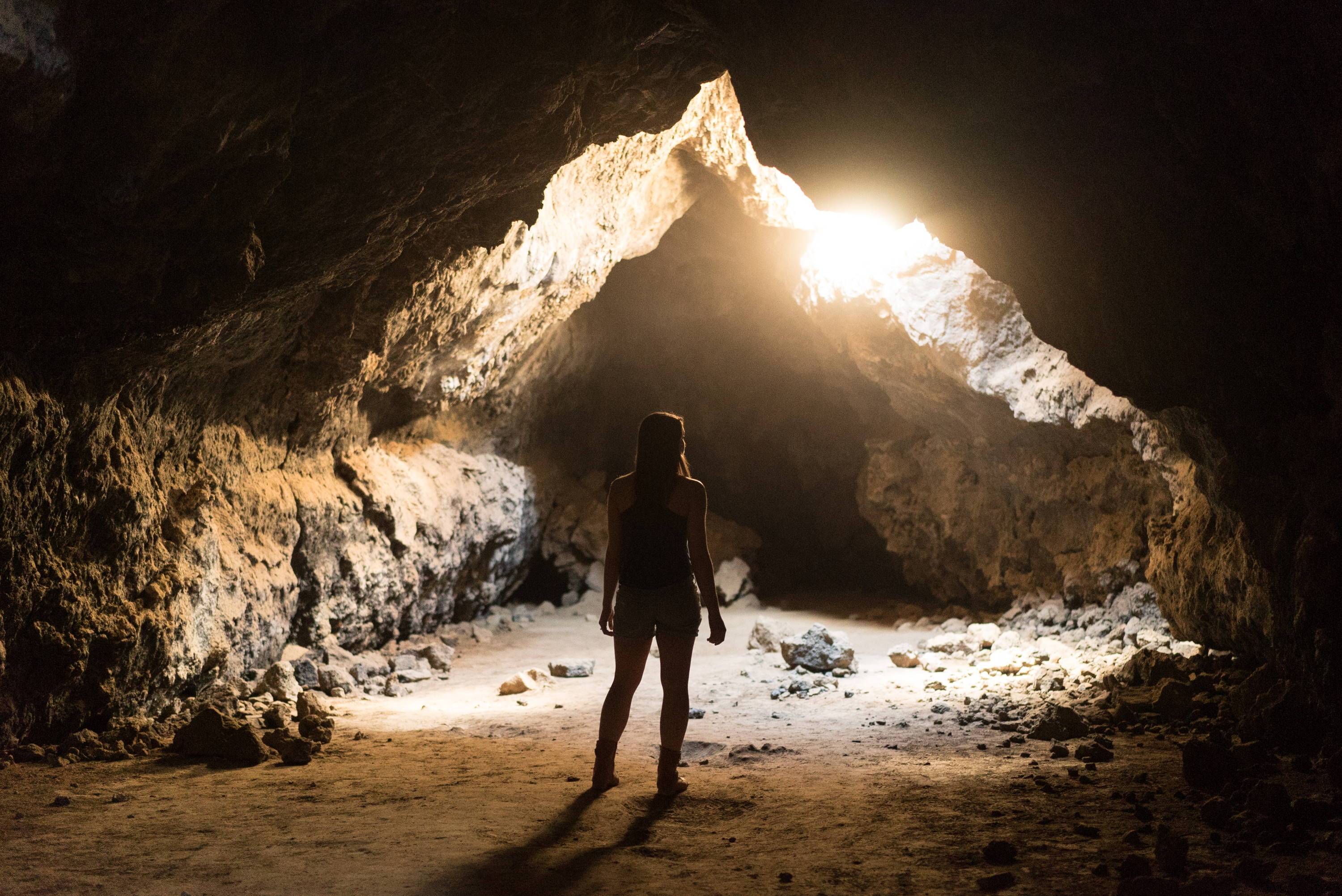 Pay a visit to its nearby attractions, namely the Gran Caverna (Great Cave) and Templo de la Luna (Moon Temple). As a tourist, visiting these sites can be a bit overwhelming, as it is an adventurous hike that involves a lot of ladder. But nevertheless, it is an interesting long walk that can be very rewarding once reach these sites.

The best time to visit 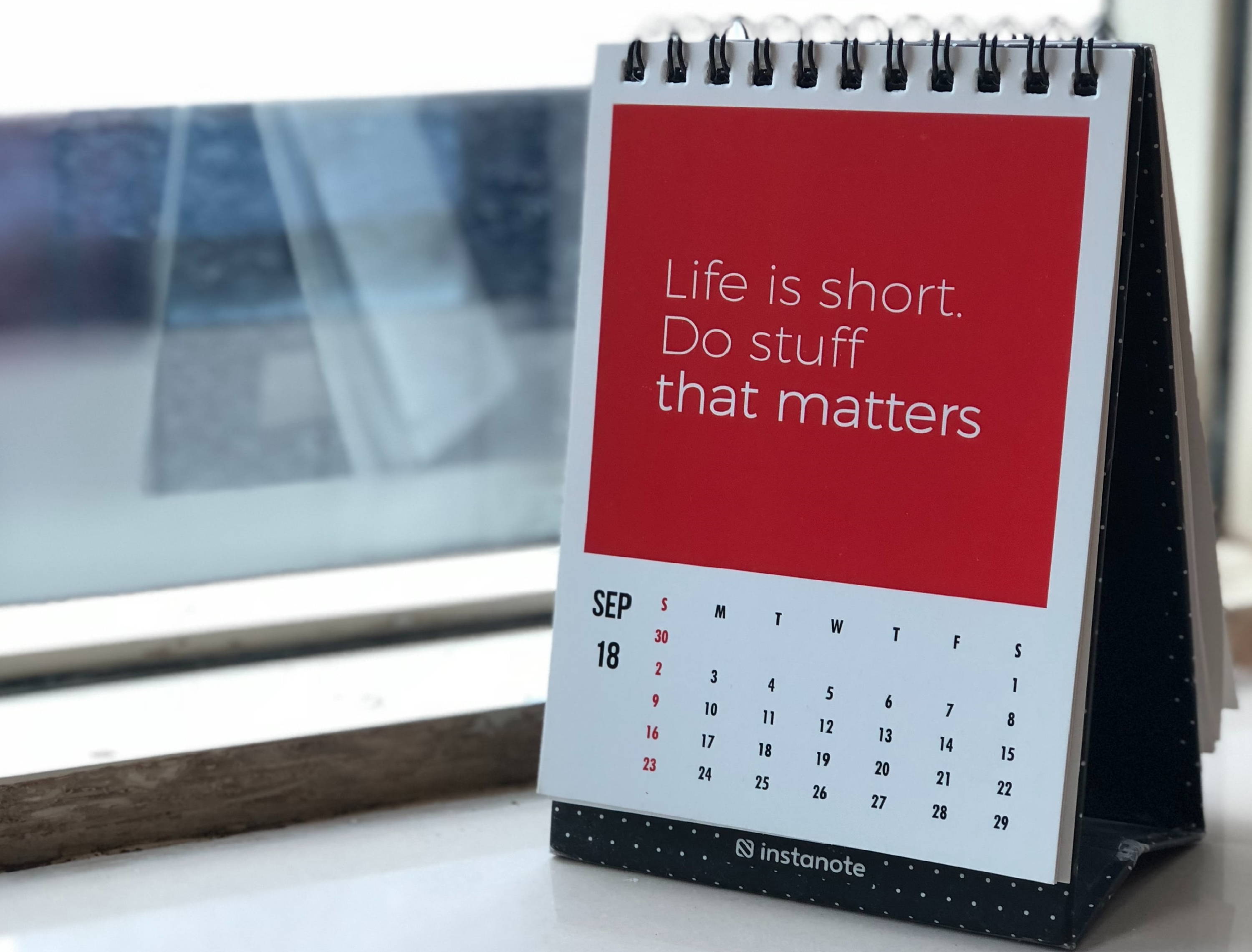 As a tourist attraction, the Machu Picchu draws over two thousand tourists every day during its high season, from May to September. As its locals have suggested, the busiest months of this spectacular historic site are from June until August. For the most part, tourists drop by this attraction from 10 o’clock in the morning until two o’clock in the afternoon.

→ Get the best look while you plan your trip to this great wonders!

A trip to Machu Picchu is a breathtaking journey that will give you a taste of ancient Incan culture and history. Furthermore, this ancient city is a fascinating destination where you can get in touch with nature. So, when planning a trip to Peru, make sure to include Machu Picchu to your travel itinerary, and plan it with Trekeffect!