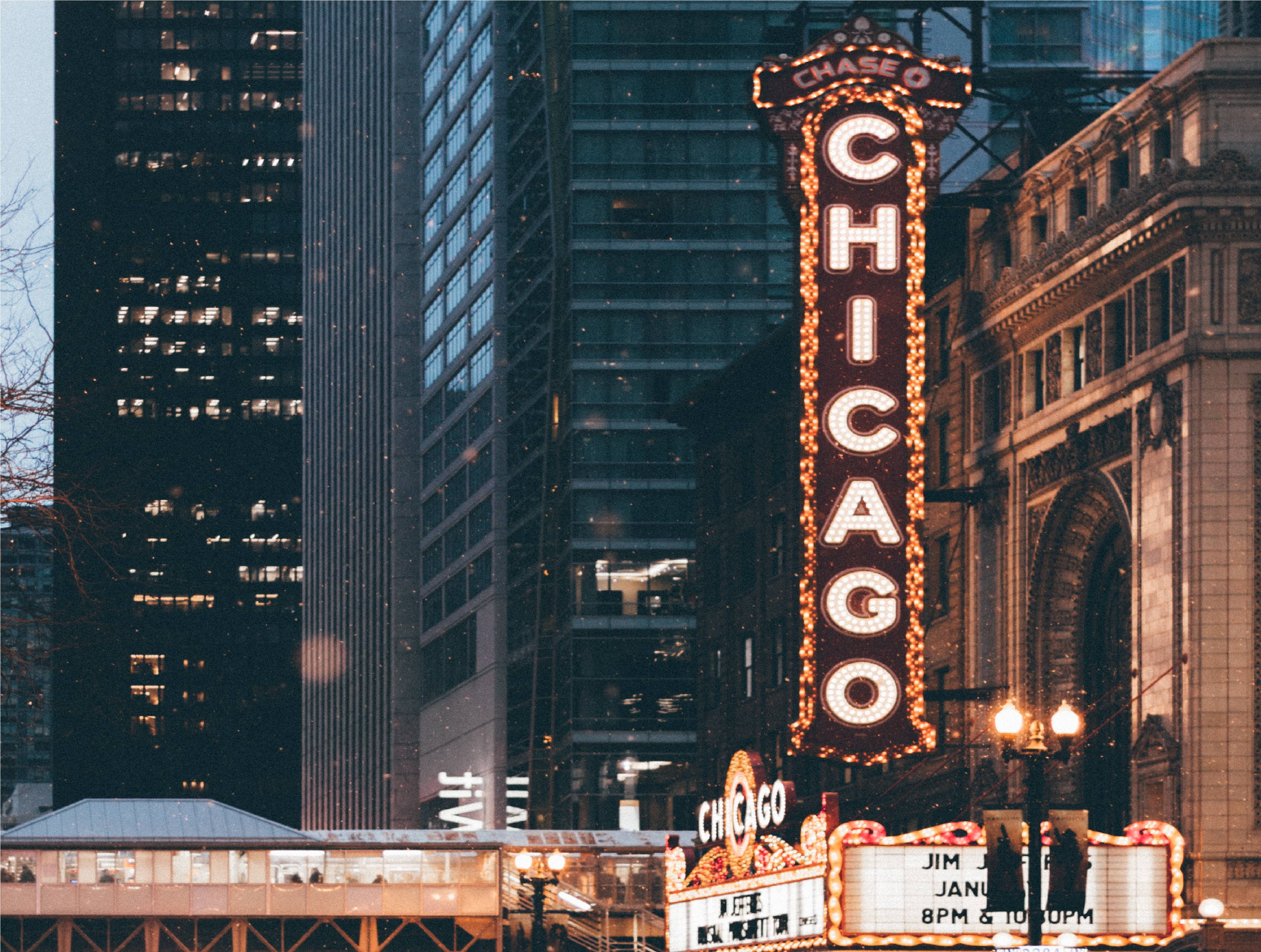 Deemed as the cradle of modern American architecture, the city of Chicago is, without a shadow of a doubt, a treasure trove of stunning architectural riches. After all, it is home to some of the finest and most spectacular architectural gems ever known to man. From ultramodern skyscrapers to sternly classical ziggurats, “The Windy City” showcases a splendid and diverse lineup of architectural gems that will wow sightseers as well as those who have a taste for architectural photography.

As a tourist in this American city, you will definitely return home with a flash drive or memory card filled with astonishing images of the city’s awe-inspiring skyline and monumental skyscrapers. After the infamous Great Fire in 1871 destroyed most of the city’s antiquity, Chicago’s raw skyline instantly became an open invitation to the most dashing, ambitious and progressive architects in the country. Of course, throngs of notable architects like Dankmar Adler, Daniel Burnham and John Root flocked to the Windy City to help rebuild this preeminent American metropolis.

The Chicago School, then, started to rebuild this great city from the ashes, with fancily decorated neoclassical structures that mirrored buildings from European Beaux Arts. As the architectural designs continued to boom, the city began to literally look up. In 1885, Chicago opened the Home Insurance Building, which is often considered the first ever skyscraper in the world.

Apparently, the arrival of this lofty man-made wonder has instituted a whole new urban colloquial that emphasized minimalism and industrial materials. Today, modern architects continue to adorn the bold facade of the “City of Broad Shoulders”.

The best architectures in Chicago

What are the best and most gorgeous works of architecture in Chicago?

Whether you are exploring the city on a bike, cruise or by foot, make sure to take a look at these impressive structures: 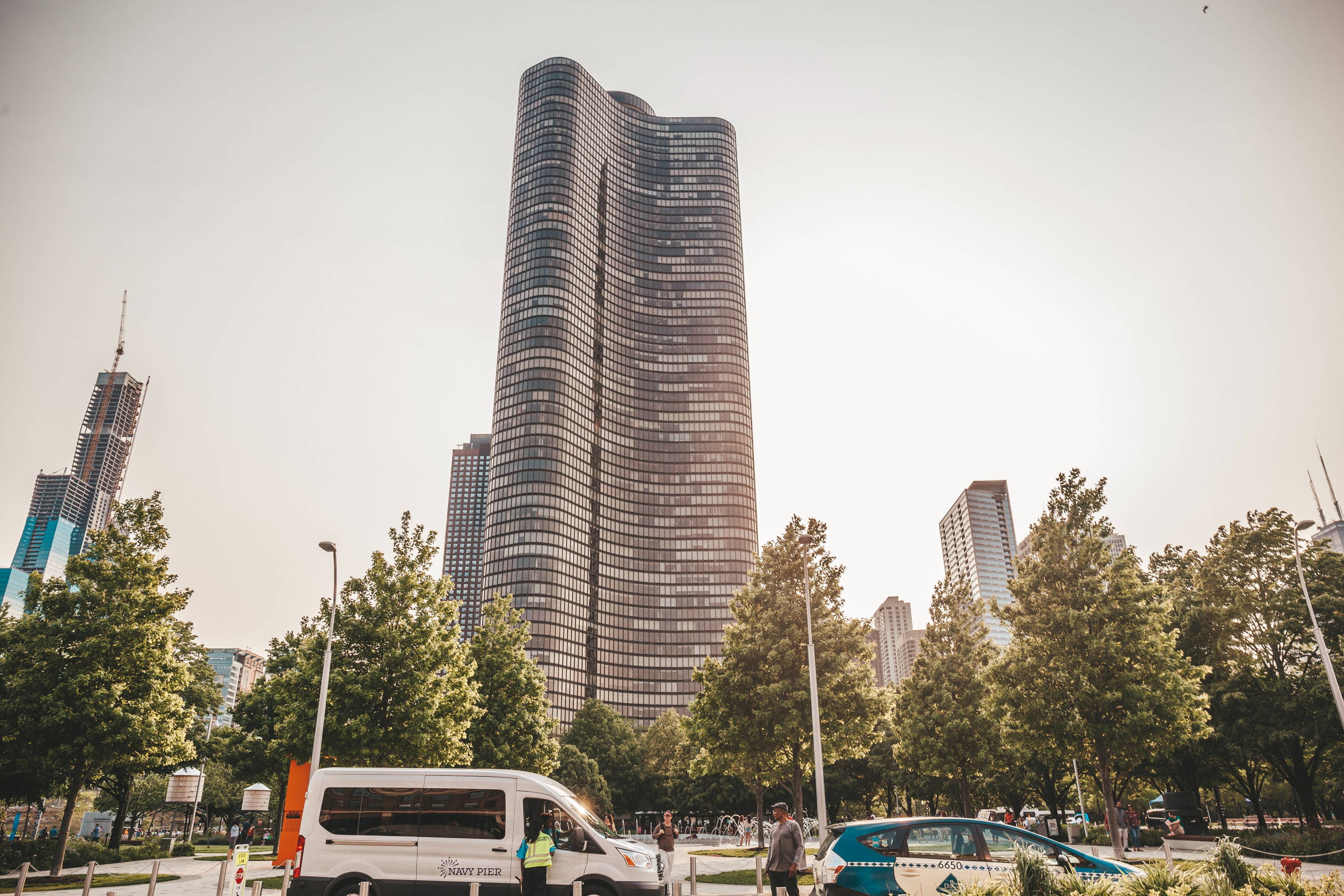 Lake Point Tower is a soaring 70-storey building in the Lake Shore Drive. Aside from its lofty height, the building is also famous for its gleaming all-glass curves and y-shape design.

→ Browse this fabulous collection while you plan your escapade! 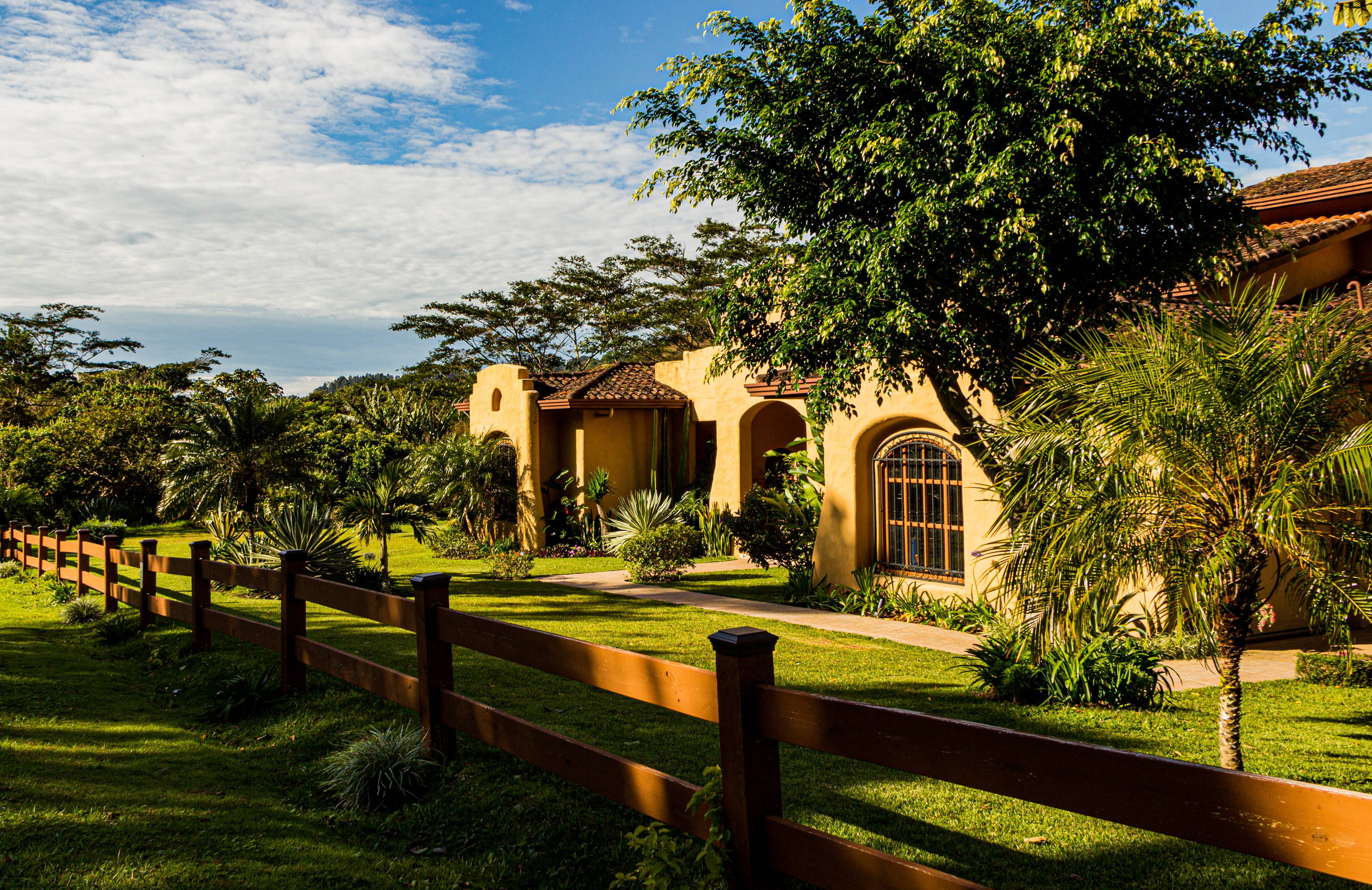 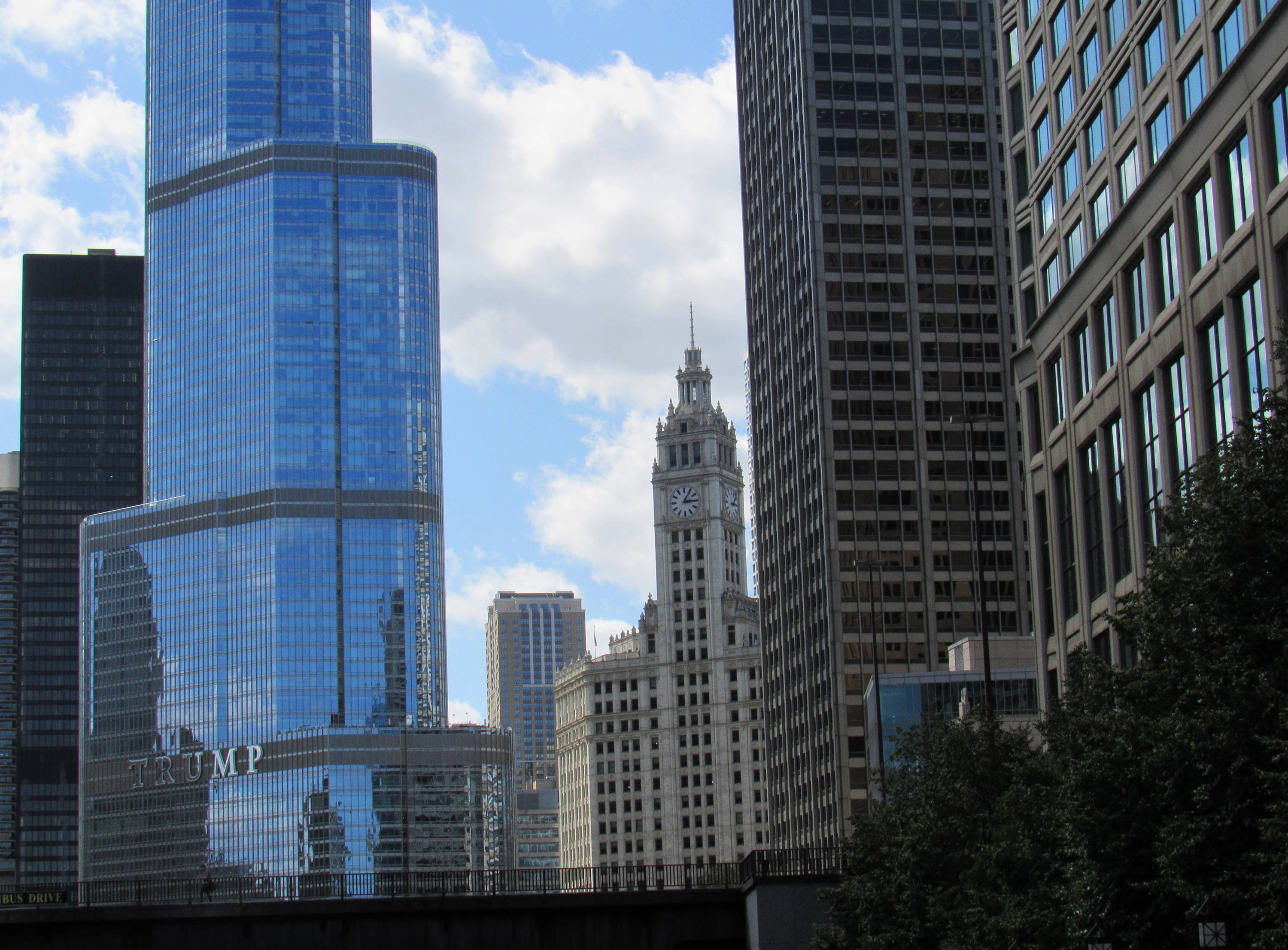 The Wrigley Building, aptly dubbed as Chicago’s Big Ben, is a glistening white architectural wonder that became the first ever landmark skyscraper in the city. When the sun goes down in the Windy City, this architectural treasure gets floodlighted to display its beauty as well as highlight its architectural role as Chicago’s beacon.

→ With these beautiful dresses you will definitely have fun moments! 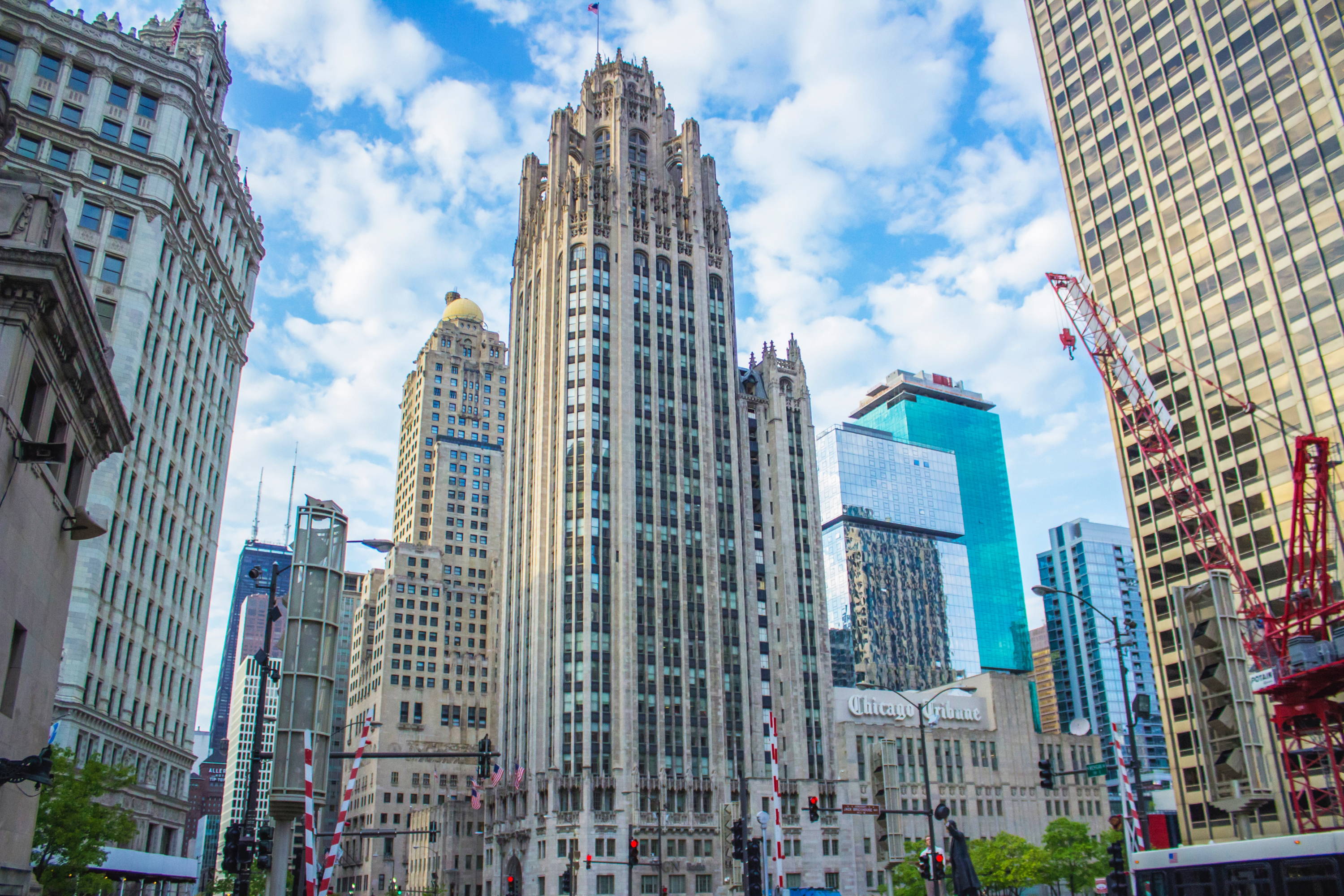 Home to the WGN Radio, Tribune Publishing and Chicago Tribune, the Tribune Tower is a neo-Gothic eyeful that is often viewed as one of the top tourist attractions in the city. 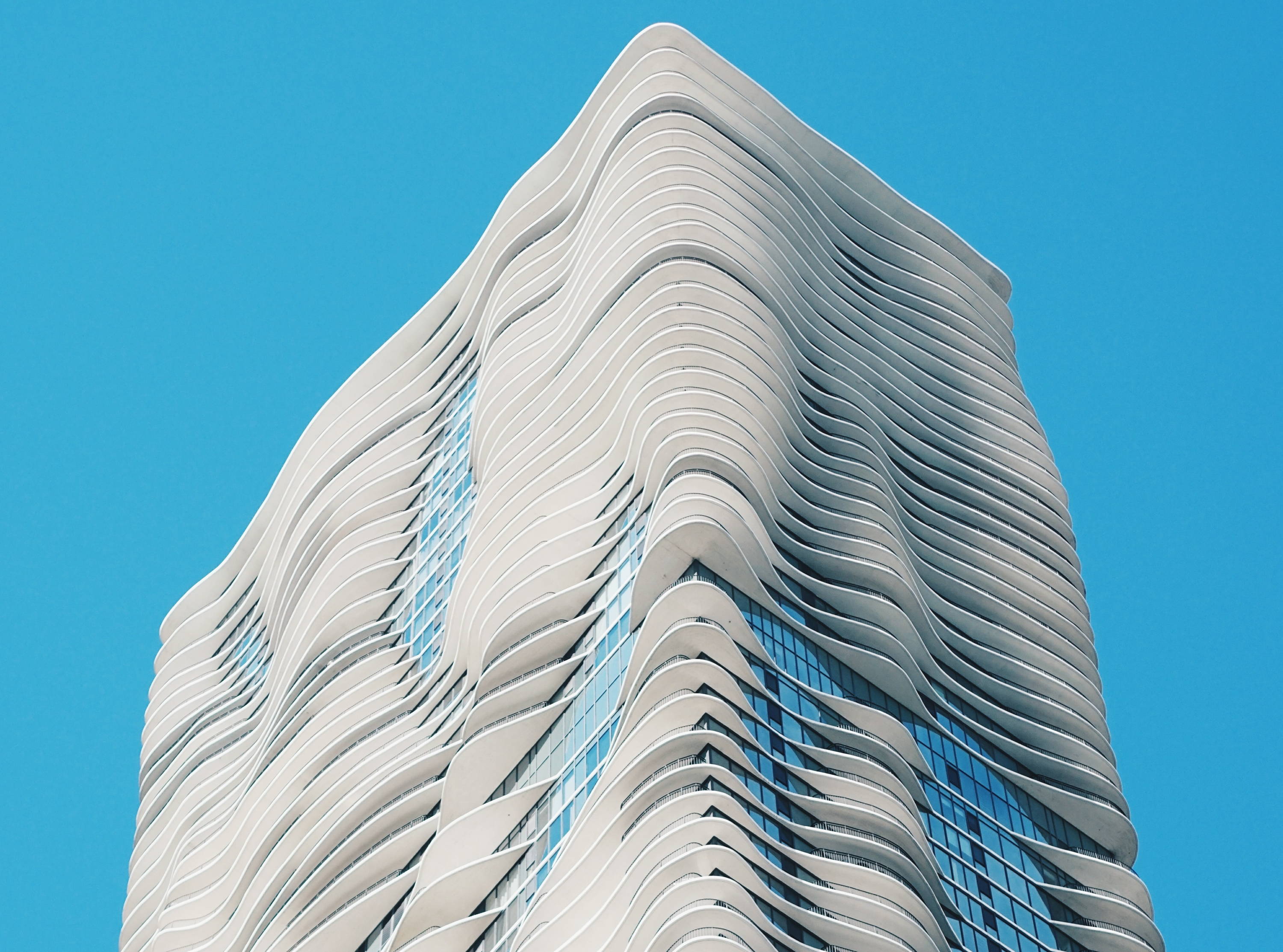 The Aqua Tower flashes a one-of-a-kind design that will leave its beholders in utter amazement. One of the most striking recent additions to the Chicago’s sensational skyline, this 82-storey building has waving terraces that would give you an impression that water is flowing on the skyscraper’s face.

But, these uniquely designed waves are not made for visual appeal only. In fact, they also help confuse the wind as well as shade the glass. What’s more, they are specifically arranged to allow its residents to enjoy clear views of the city’s most celebrated landmarks.

A walking holiday through this amazing and magnificent city will surely be something to cherish. Seize your moment with Trekeffect!