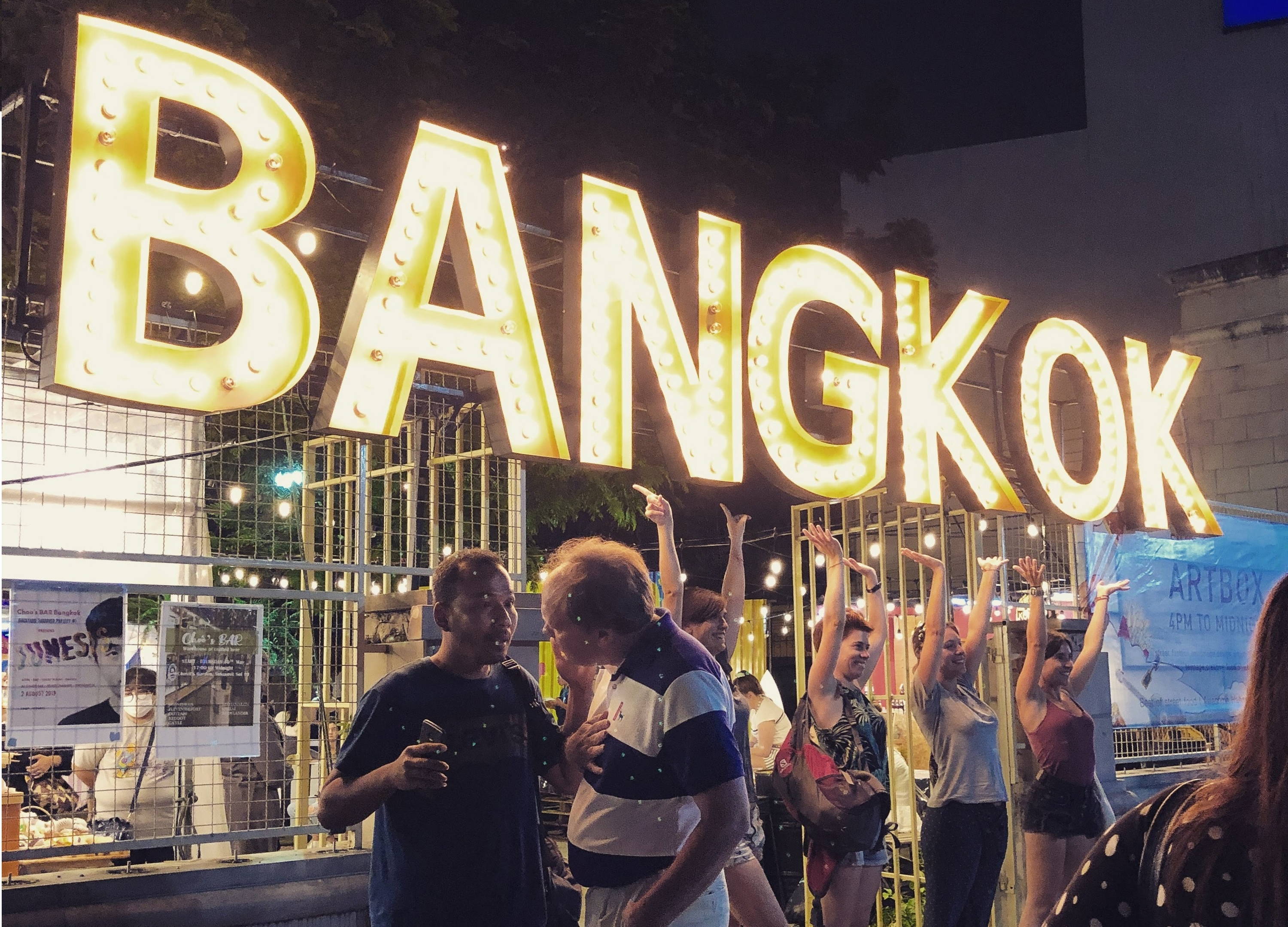 Bangkok is the backpackers hub of Southeast Asia

Bangkok may be the capital of the land of smiles, but your grin will be gone with these scams. The main gateway to other countries like Laos or Cambodia, it has the most accessible international airport and is full of its own attractions. In 2013, according to MasterCard's new Global Destination Cities Index, it was even ranked the number one tourist destination.

Whether it’s cultural emersion, or Hangover 2 type fun, Bangkok does have it all. But with tourists of all varieties flocking up and down Khao San Road, there are bound to be a few people looking to make a quick buck.

Seasoned travelers may already have a keen sense of what to keep an eye out for, such as fake gem scams, or the classic “Sorry, this temple is closed” trick. But there are opportunists that have been paving the way into a few new plays for their deceiving books.

Bottom line is, be smart. If something seems fishy, most likely it is. Thailand is full of kind, friendly people who want to stop and chat, and genuinely want to know where you’re from. But exercise good judgement.

“The protests, you can’t stay here” 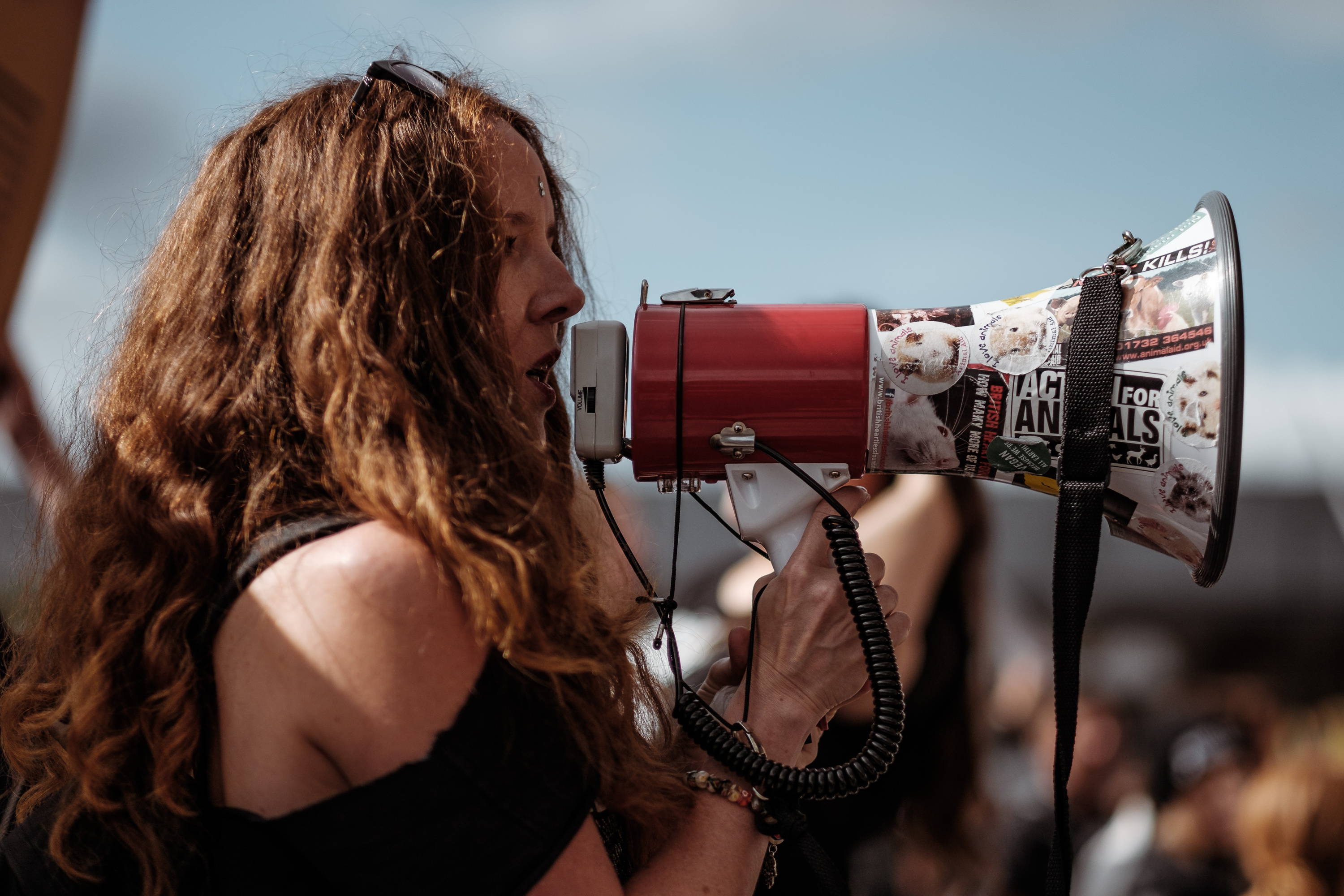 The political protests happening in Bangkok, and throughout parts of east Thailand, are very real, and on occasion, very dangerous. They are definitely not something to make light of. In certain sectors of the cities, you can easily see razor wires barriers, small pockets of young men wearing yellow arm bands, and Thai soldiers. However, it is limited to very small areas which can be easily avoided. Sadly though, there is a sudden population of those who are looking to exploit the undercurrent of fear.

Arriving on any main hostel strip, you’ll quickly hear the phrase “Hello, where are you from? Where are you staying?” Seemingly kind men will warn you that there will be a protest there that very night, with thousands in attendance. “It’s not safe for you here!” they’ll exclaim, “You must stay somewhere else.” Quickly you’ll be whisked away with the promise that they can help you. In reality, these ‘do-gooders’ have connections to travel agencies. You’ll find yourself sitting across from an ornery agent promising to get you a good deal...in the same area you were just told was very unsafe. And generally, the prices they will arrange for you are not that much better than if you were to walk into a hostel on your own.

There are two easy ways to avoid this. The first being, book your hostel ahead of time. If you know where you’re going and are able to spout off the name, you’re less likely to get hassled. It is sometimes hard to plan in advance. Look up a few potential options ahead of time and know where they are. If you’re caught with that lost look in your eye, just wandering towards nowhere in particular, it’s inevitable that you’ll get wrangled by one of these guys. 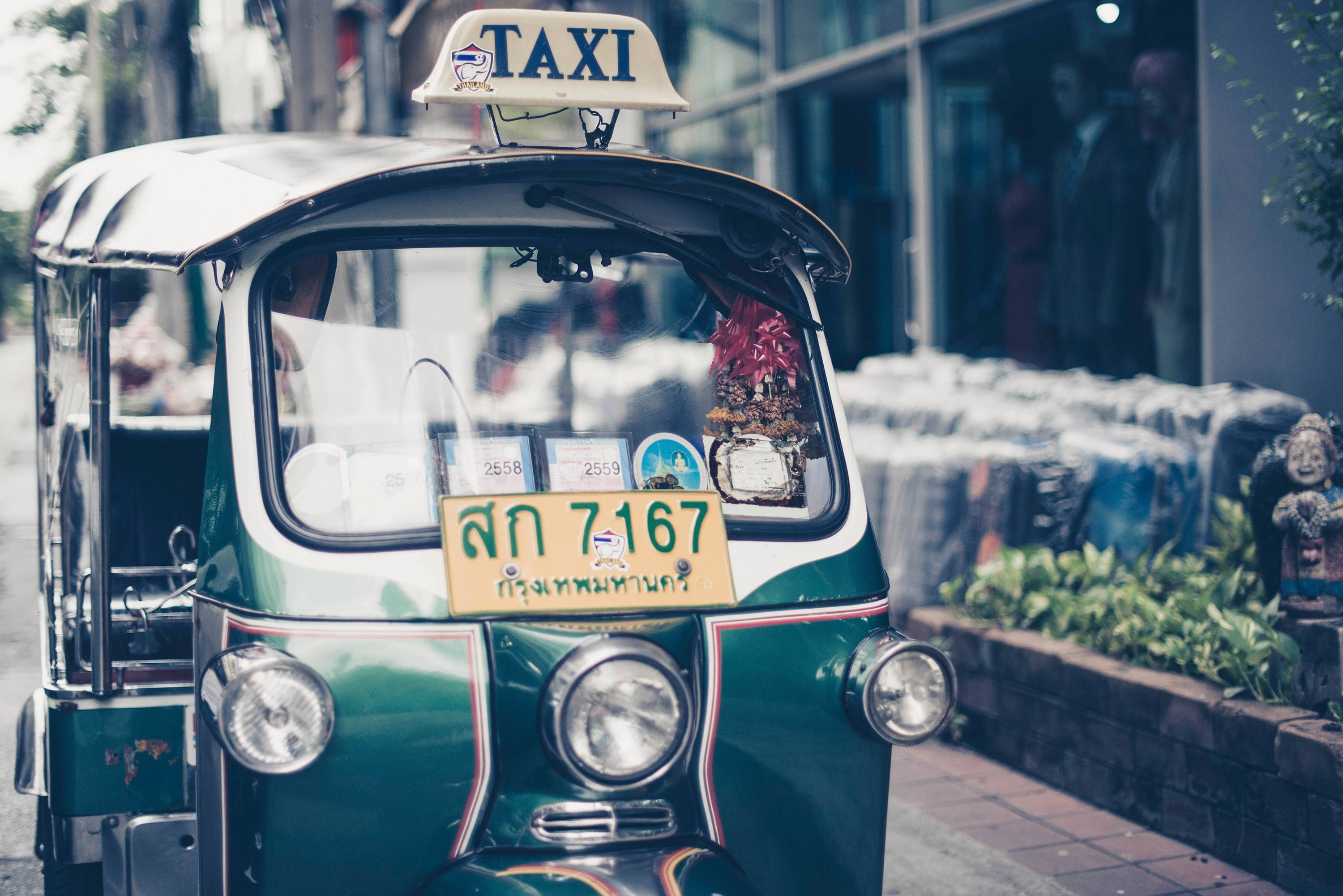 In this very traffic congested city, one of the easiest and cheapest modes of transportation is the tuk tuk. An open air carriage on a three-wheeled motorcycle, they speed through the cars and create a path where ever they see fit. In popular areas, you’ll see groups of them hanging around, ready to take you anywhere. But be careful: have a a set price you’re willing to pay and know exactly where you want to go, or else you’ll be taken for a ride (no pun intended!).

You’ll be offered a very special deal, just for you! For ฿40 (a little over one US dollar) this driver will take you many temples. This price is unbelievable, and for a reason. They’ll mention that today you get such a good deal because the government has been handing out coupons to drivers for free gas. Now while this is true, the government is supplying them to help stimulate the tourist based economy, you won’t initially be told how they get their hands on them. After your first wat (or temple) stop, you’ll be taken to a tourist agency, with the expectation that you’ll buy something. And then another.

And then another. To mix it up a little bit, you might be taken to one of Bangkok’s many custom suit tailor shops. Then, if you’re lucky, you’ll be taken to another temple before you’re dropped off for the day. Left frustrated and out most of a day, this doesn’t have to happen to you. It is easy and common to rent out a tuk tuk for the day, but be the captain of your own ship. Know what you want to see, and be ready to barter for a price.

→ Up your Instagram game in Bangkok with fantastic dresses!

This is definitely a city where guts and brains win out. Have no fear! Just use your brain and you’ll love your time in Bangkok. Start planning your trip there now with Trekeffect!