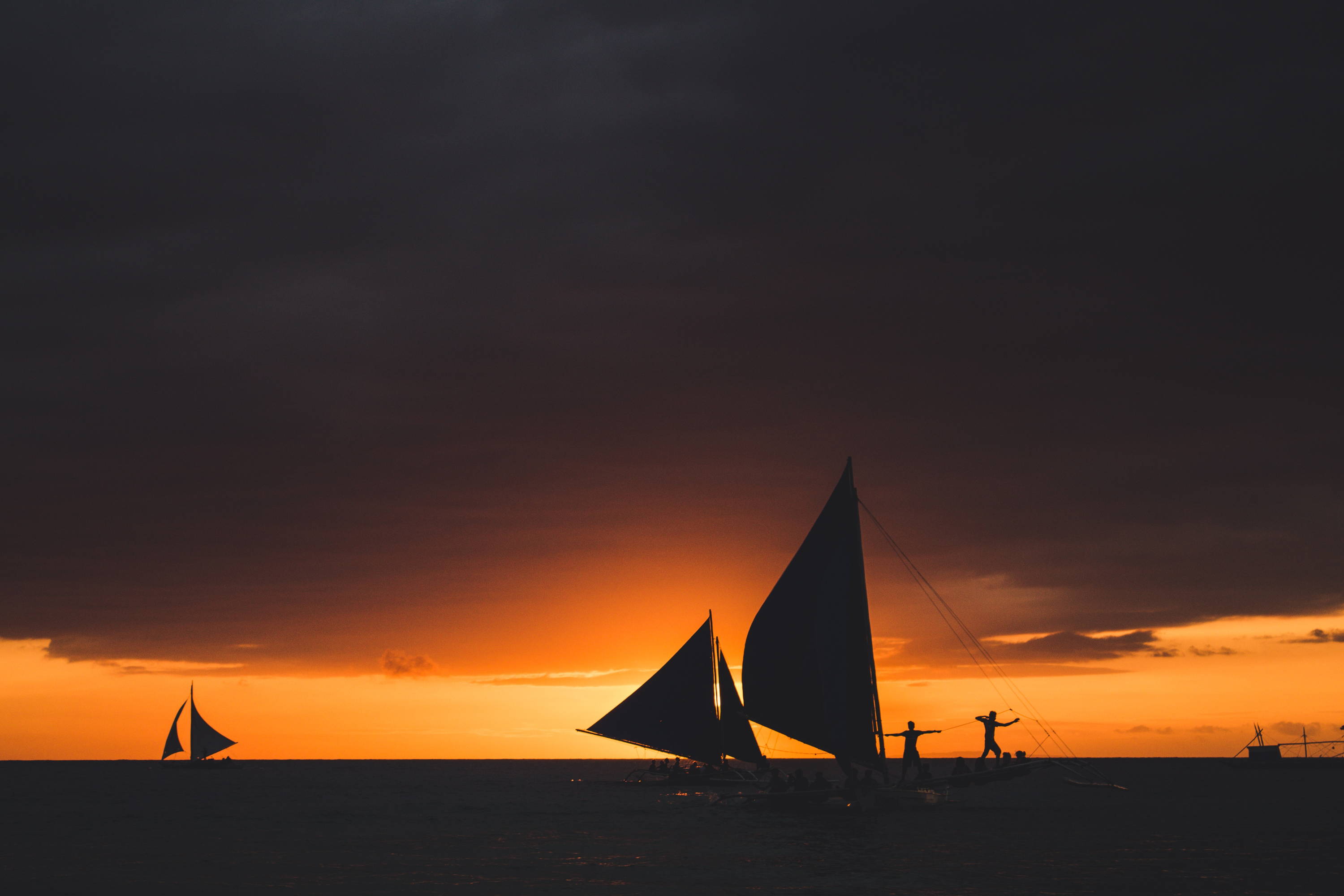 Home of some of the world’s most beautiful beaches

The Philippine Archipelago is blessed with thousand islands of pristine white-sand beaches and crystal clear waters. Needless to say, it is the primary reason why travelers around the globe hop on a flight to our country. In the northeastern part of the country, tourism is now on the upswing. Because of better air and land transportation and the influence social media, the undiscovered beauty of the Caraga region is now within the reach of every local and foreign traveler alike.

There is more than enough to explore in this region. From unique and beautiful body of waters and interesting heritage sites to adrenaline-pumping activities, Caraga region is also a powerhouse of places to explore and things to do. Here are top 5 places in Caraga worth of your travel time.

Would you believe that the oldest watercraft in the Philippines and in the entire Southeast Asia was excavated in this city? Yes, you’ve read it right. Long before the Spaniards invaded the country, this small region of the Philippines has had a long and rich history.

During the 10th and 11th century CE, the Kingdom of Butuan has flourished and had been in contact with other Asian nations, such as China, Malaysia and Indonesia. And, it can be seen by the artifacts displayed in the Balangay Shrine Museum. This museum is named after the name of the oldest watercraft excavated in the country – the balangay, which was the primary means to travel across open waters to trade products with other countries.

→ Flaunt your stunning bod in Butuan with this gorgeous beachwear!

An island off the coast of Surigao del Norte, Siargao is one of the most precious islands not just in Mindanao, but in the Philippines. This teardrop-shaped island on the northeastern tip of the country is famous for surfing waves called ‘Cloud 9’. If you are a surfer and up for the challenge of big waves, then this is one of the places you need to visit.

Enjoy the best cheap hotels in Siargao with these superb options!

→ Snag this perfect bikini while surfing in the waves of Siargao Islands!

There is only one word to describe the clear blue waters of this Across The River And Into The Trees river – enchanting. Aptly named, the Enchanted River is a reverence of how mystical Mother Nature is. This beautiful body of water is hidden behind the rocky mountains of quiet town of Hinatuan.

Aside from the enchanting blue waters and water life in the river, there are many other reasons why this river is called enchanting. Many divers have tried explore the depth of this river, but remained distraught by the fact that this river might have an endless stretch. But for those who just want to enjoy the beauty of the Enchanting River, swimming and diving here is allowed in a designated time. However, feeding the fish is not allowed by the management.

→ Enjoy a relaxing trip to Hinatuan with this spectacular one-piece suit!

This can be reached through a 45-minute habal-habal ride from Bislig City. Getting here is very daunting; however it will surely be swept away by the picturesque view of the waterfall. For an entrance fee of Php 8.00 (18 cents), savor the beauty of this marvelous gift of nature. You can also ride a ‘lantsa’ made of bamboo.

→ These sexy swimsuits will make the guys go crazy while you wear it!

This group of islands is, undeniably, one of the hidden gems of the country. Each island is blessed with pristine white-sandy beaches comparable to that of the famous Boracay Island. It is best to travel early in the morning and bring with you your lunch as you can have a picnic with your friends and peers. And don’t forget to dive into the irresistible waters of the beaches.

→ Enjoy these amazing bargains for your Surigao escape!

Things to do around the region

If you’re travelling around the region, here are some of the side trips we recommend to make your journey more fun and memorable:

To experience an unforgettable and euphoric trip in Caraga, make sure to plan your it with Trekeffect!