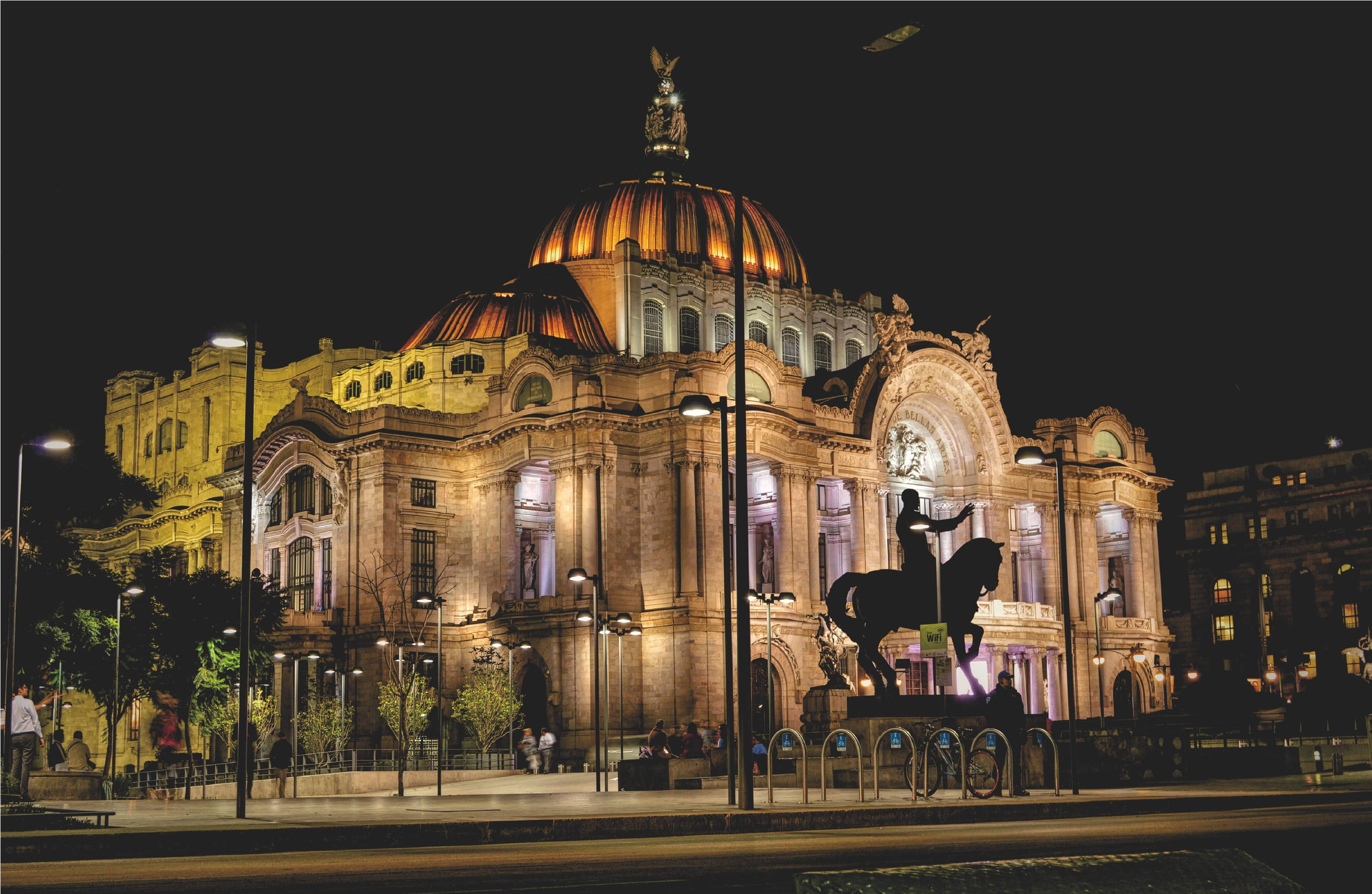 A destination that holds more museums than any other cities in the whole world. The city of Mexico is an intoxicating destination without repeating a particular activity. This is specifically true, when it comes to their museums and cultural offerings. With over a hundred fifty museums to offer.

From contemporary art galleries to history museums, this bustling metropolis has a wide array of museums that will surely keep you occupied and entertained for a week.If you need a little help in choosing which museums to visit in this vibrant city, here is a list of the top museums in the city of Mexico. 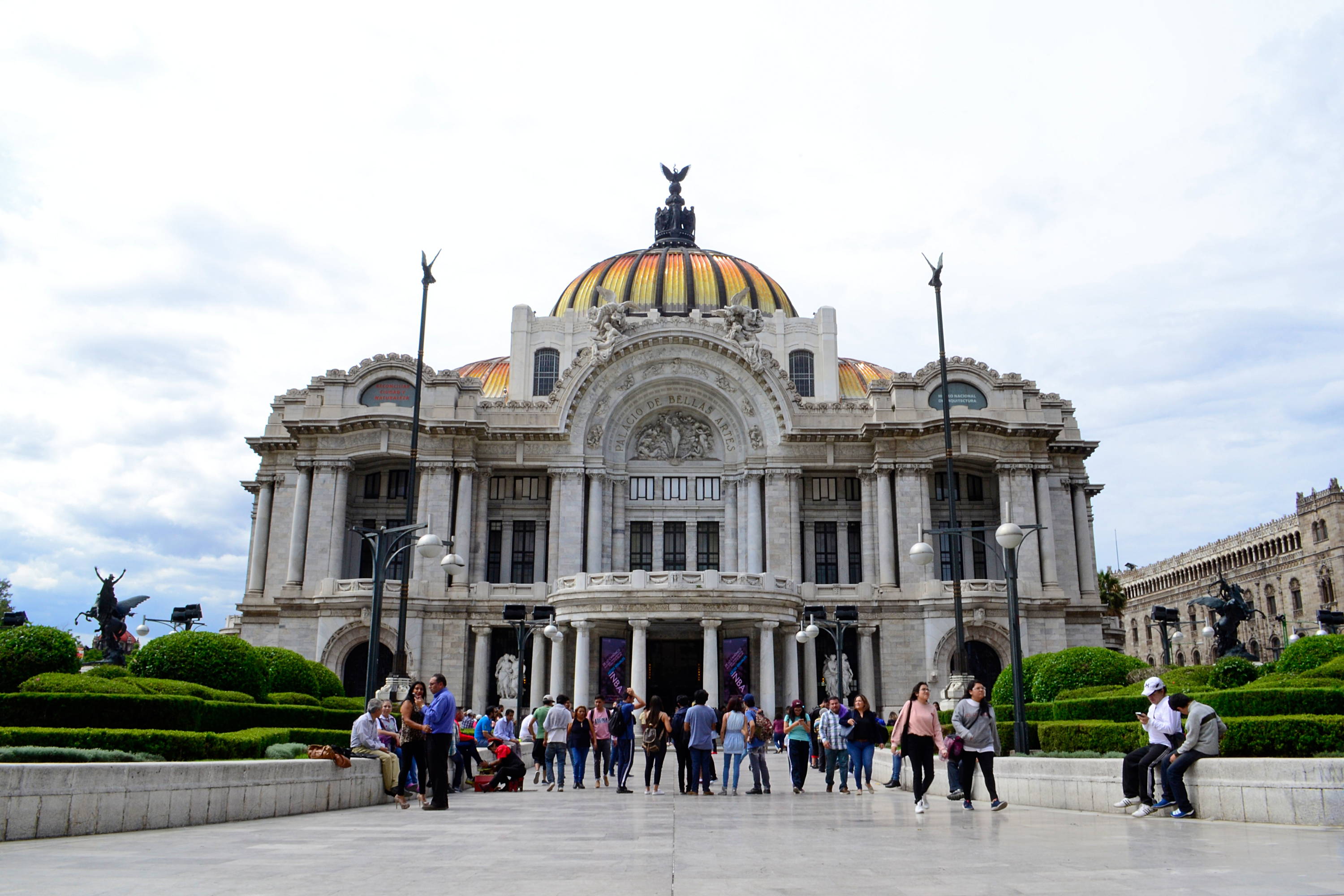 Furthermore, it is considered one of the best anthropology museums in the world, housing a cluster of ethnological exhibits and Mesoamerican artifacts that highlight the fascinating traditions and culture of the country.

→ Score some eye-popping denims for your trip to Mexico! 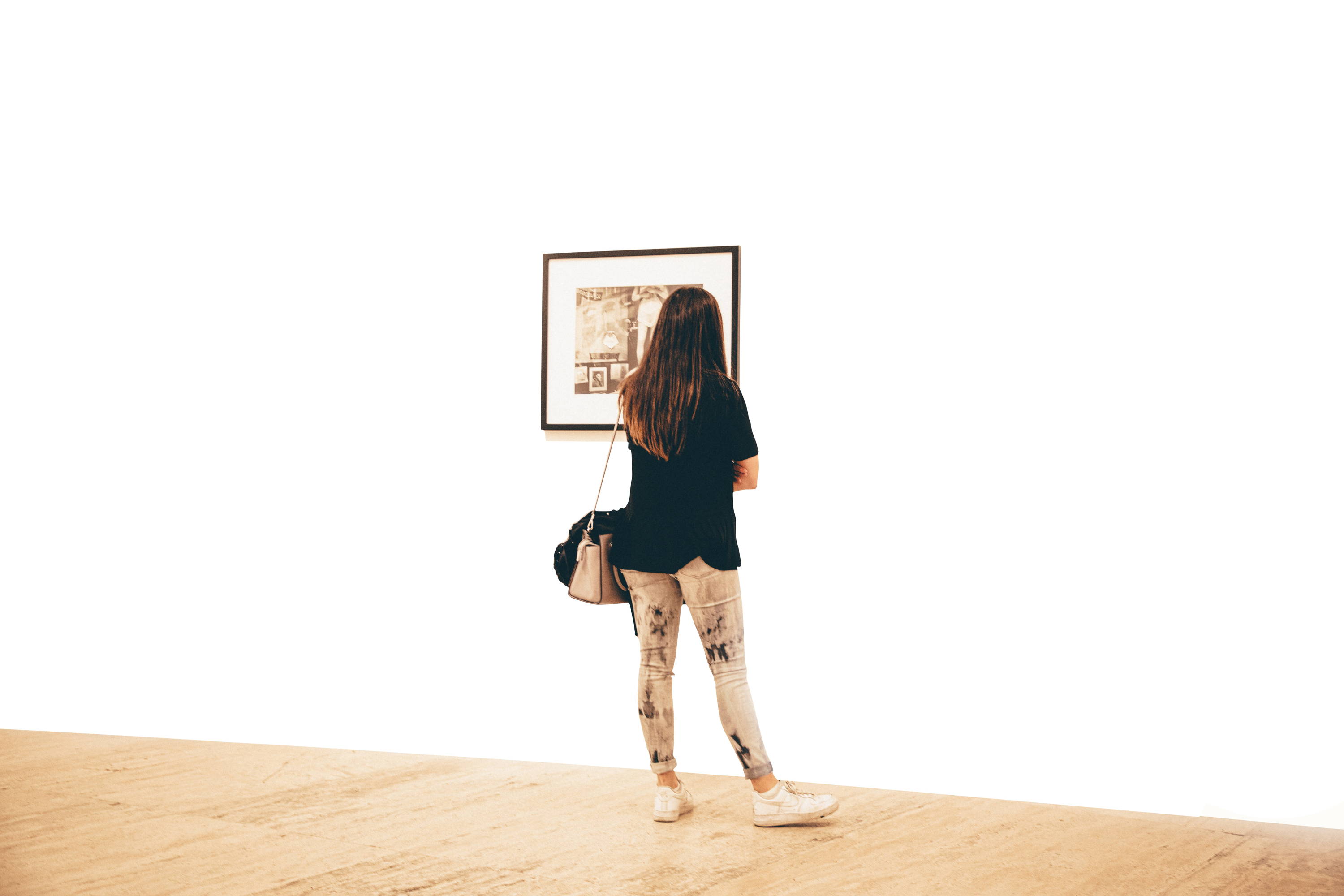 Established in 2010, the Museo Del Objeto Del Objeto is one of the newer museums and cultural offering the city. Yet, it has been considered by many locals, especially the hipsters, as the coolest museum in the city. Located in the trendy neighborhood of Roma, The Museum of the Purpose of the Object (its English name) is the first ever museum in the country that is dedicated to communications and design.

Their El Rock En Mexico (held in December 2013), for instance, was a spectacular exposition that showcased a slew of rock and roll exhibits from the 1950s to present, including signed guitars, vintage magazines, music memorabilia, and tailored shoes made for rock stars.

→ Feel the luxurious touch when you get this amazing collection! 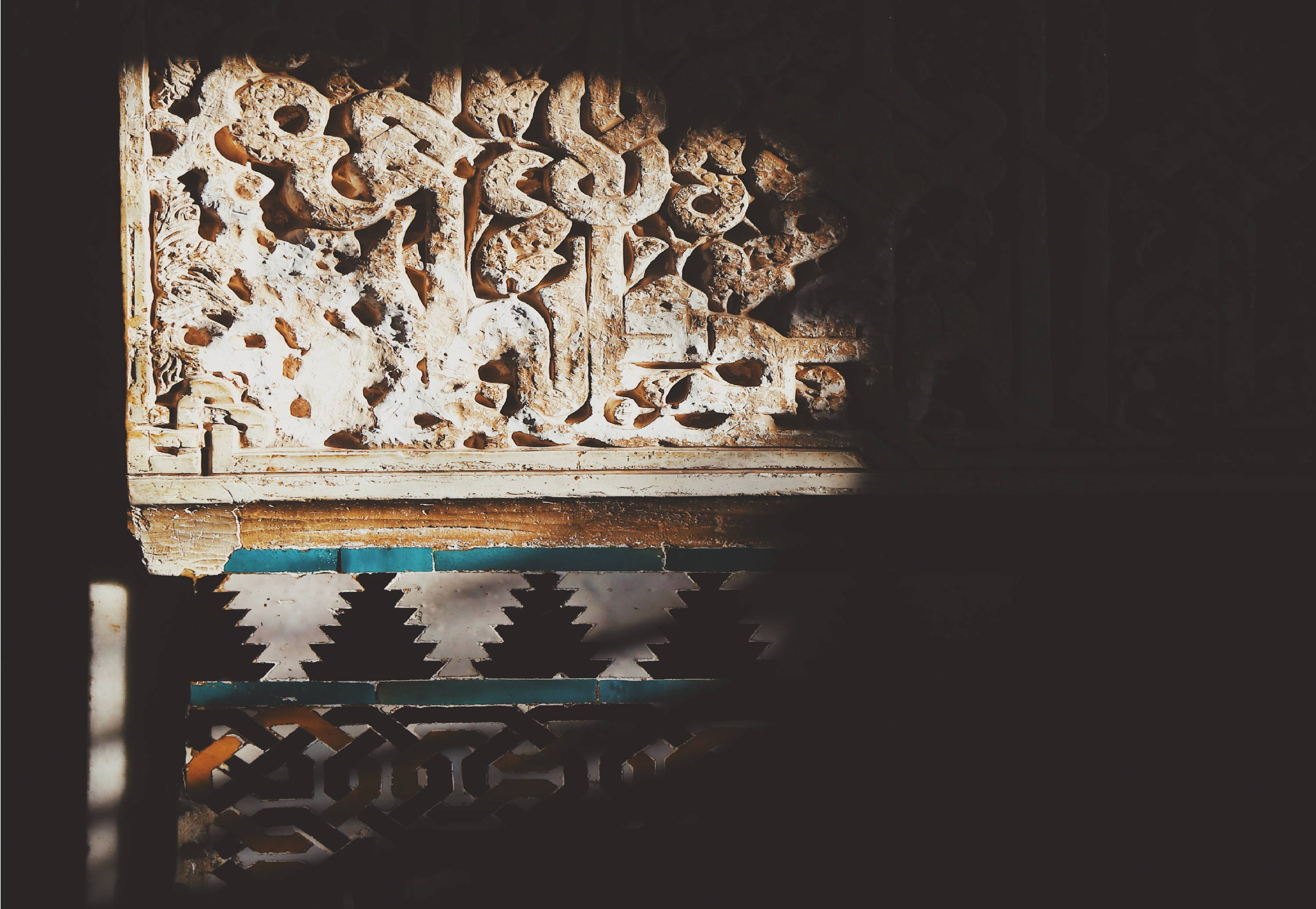 What’s more, a visit here gives you an opportunity to learn more about the Spanish conquest in the region as well as indigenous traditions and culture of the pre-Columbian Mexicans.

→ Complete your style with this collection, exquisitely designed for you! 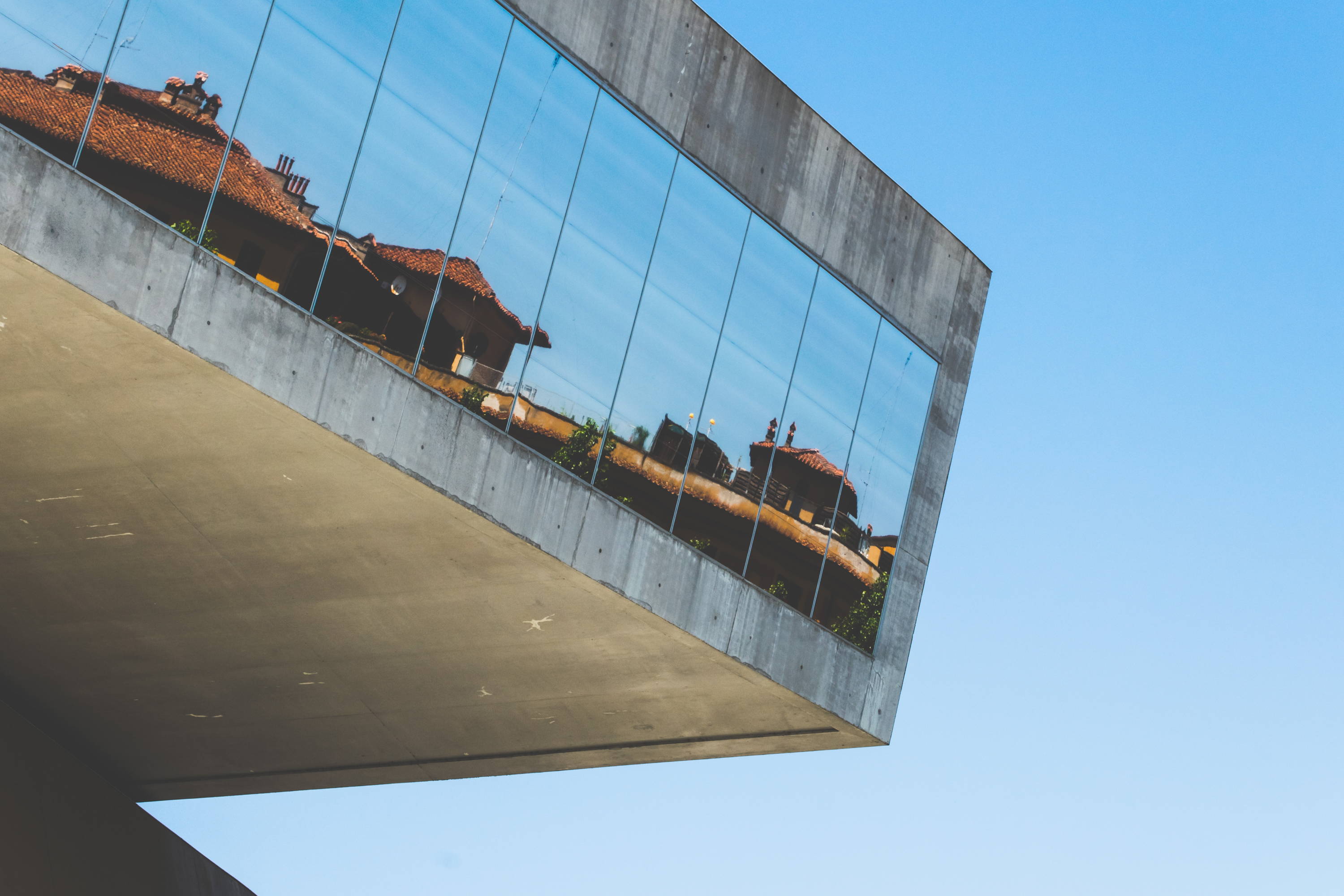 The Jumex Museum is a highly acclaimed art museum that has been drawing a lot of positive reviews from its most recent visitors. As the largest contemporary museum in Latin America, this five-story museum has an impressive land area of 4,000 square feet, and features a vast permanent collection of over 2,000 art pieces from several Latin American and international artists.

→ Look flashy and admirable with this cool and trendy clothing! 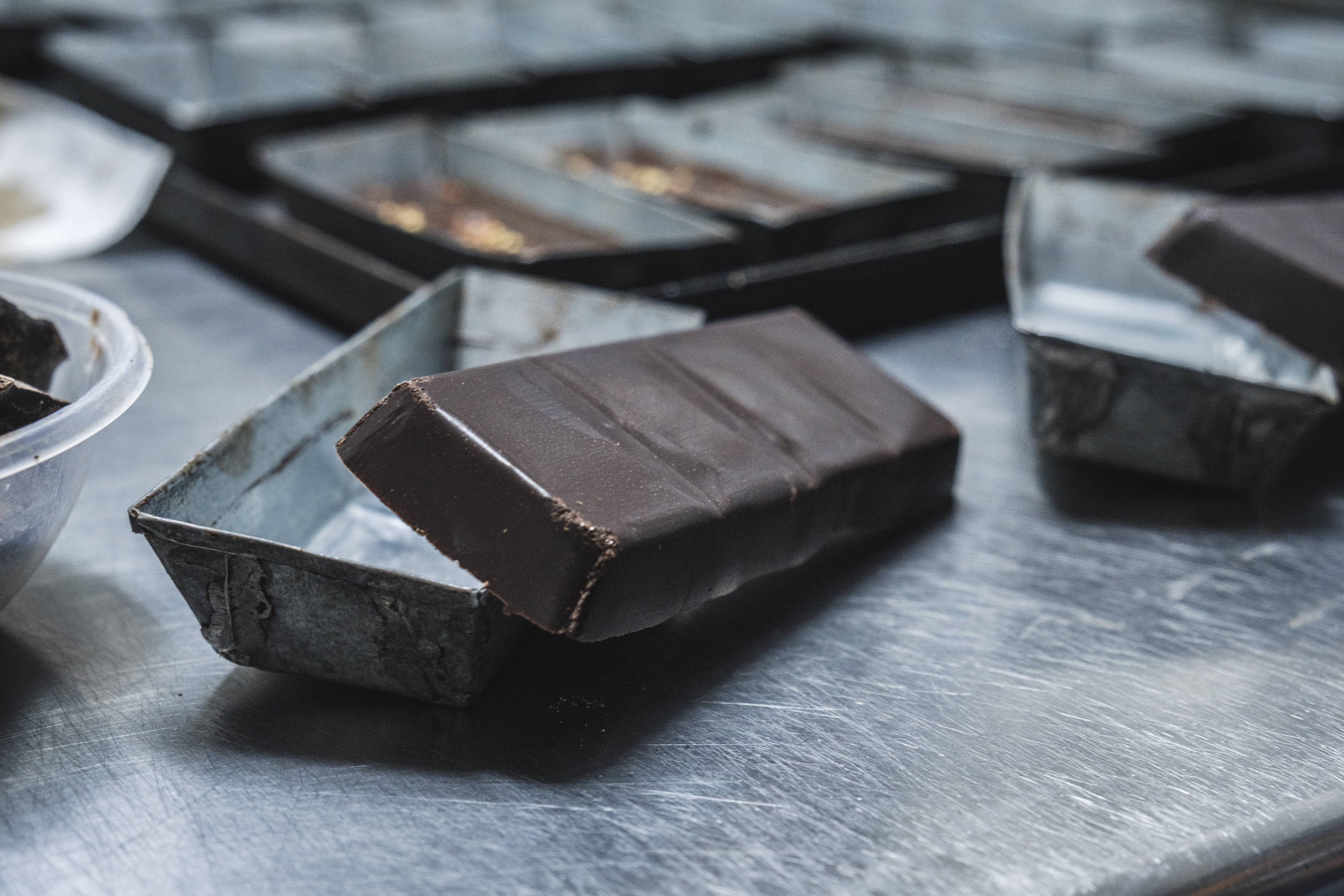 A family-friendly Mexican attraction, the Mucho Mundo Chocolate Museum is definitely a great place to drop by, especially to tourists who are fond of eating chocolates. As a guest in this museum, you get to discover the beautiful history of these confectionary treats through interactive exhibits and photos.

What’s more, it serves as a host to several intriguing art and antiques. Best of all, the museum houses a café that offers toothsome home-made chocolates.

→ Choose this sophisticated and classic fashion that'll enhance your style! 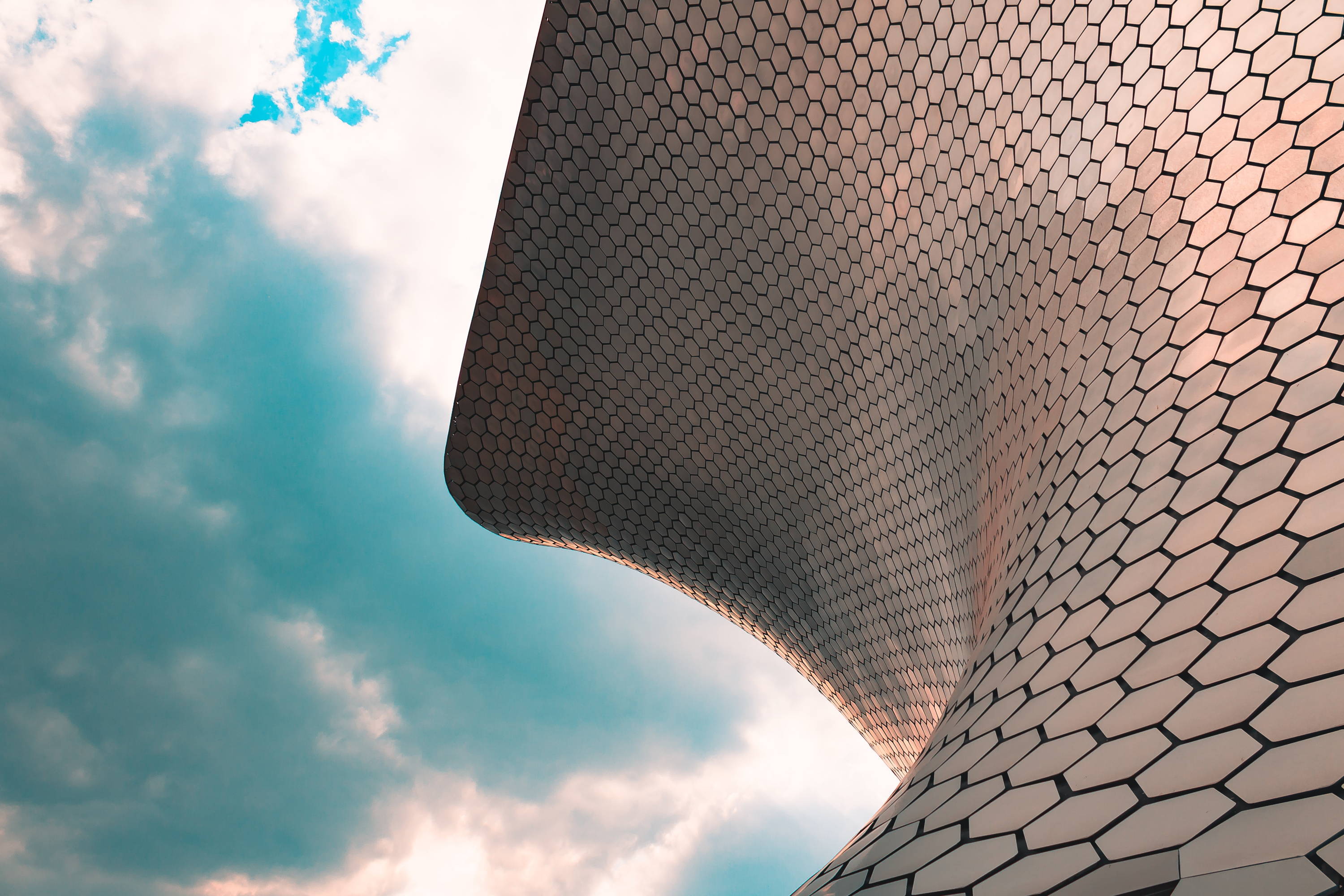 The Museo Soumaya is an exquisite art museum housed in a gorgeous architectural gem made from over 15,000 glistering aluminum hexagonal plates. As for its galleries, the museum displays nearly 69,000 art pieces from the private collection of the renowned businessman, Carlos Slim, who is widely considered the richest man in the world.

→ Create a travel plan and take these must-haves with you!

With over a hundred fifty museums available in the city, choosing the best ones to visit in Mexico can become a tall order for any tourist. Luckily, Trekeffect can help you create your ideal travel itinerary to Mexico! Nicknamed as the “Land of The Morning Calm” South Korea is a tantalizing slice of the Orient. Thrillin...
Read More Camping Essentials: What To Bring For Your Outdoor Trip

Camping is truly a relaxing and fun adventure Going on a camping adventure for the first time? Can’t w...
Read More
Experience Travel In Style
Trekeffect is a Connecticut inspired travel brand focusing on quality, affordability, comfort and of course... traveling in style.
View Women's Swimwear
Chloe W.
"A classy and elegant suit with a sprinkle of sexiness! The quality of the material is second to none, and it fits like a dream."
Back to Travel