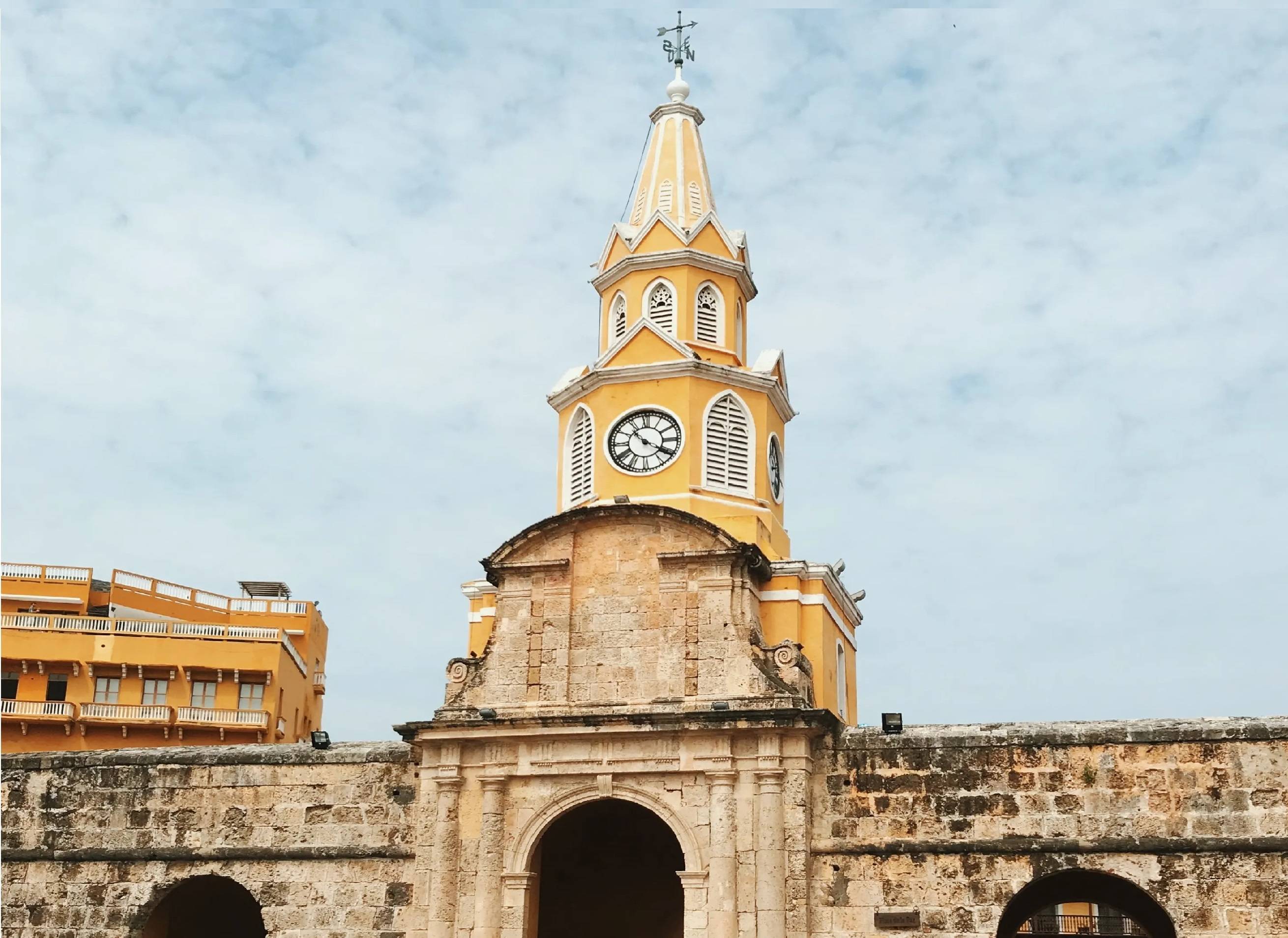 A buzzing destination best known as the switchboard of the Carnaval de Barranquilla, a vibrant four-day festival of music, dance, food, and of course, gorgeous party animals. Drawing millions of upbeat travelers from all corners of the world, the Carnaval de Barranquilla is truly the most beloved and sought-after tourist attraction of the city.After all, it is the second biggest carnaval in the world next to Rio. Often called as a party of danzones and sones, this Colombian feast is a breathtaking gathering of traditions based on the creativity on the Barranquilleros, as expressed through their party styles, costume, handicrafts, and dancing styles.

As expressed through their party styles, costume, handicrafts, and dancing styles.

However, the city of Barranquilla has a lot more to offer other than its highly acclaimed four-day festival. As a tourist destination, the city might not be as popular as its South American contemporaries, such as Bogota, Rio and Torres del Paine. Yet, it is a charming destination with a ton of amazing attractions. For the remaining three hundred sixty one days of the year, the city of Barranquilla offers a plethora of opportunities to chase a balance of historic sightseeing and epic partying.

1. A taste of the city’s culture and history 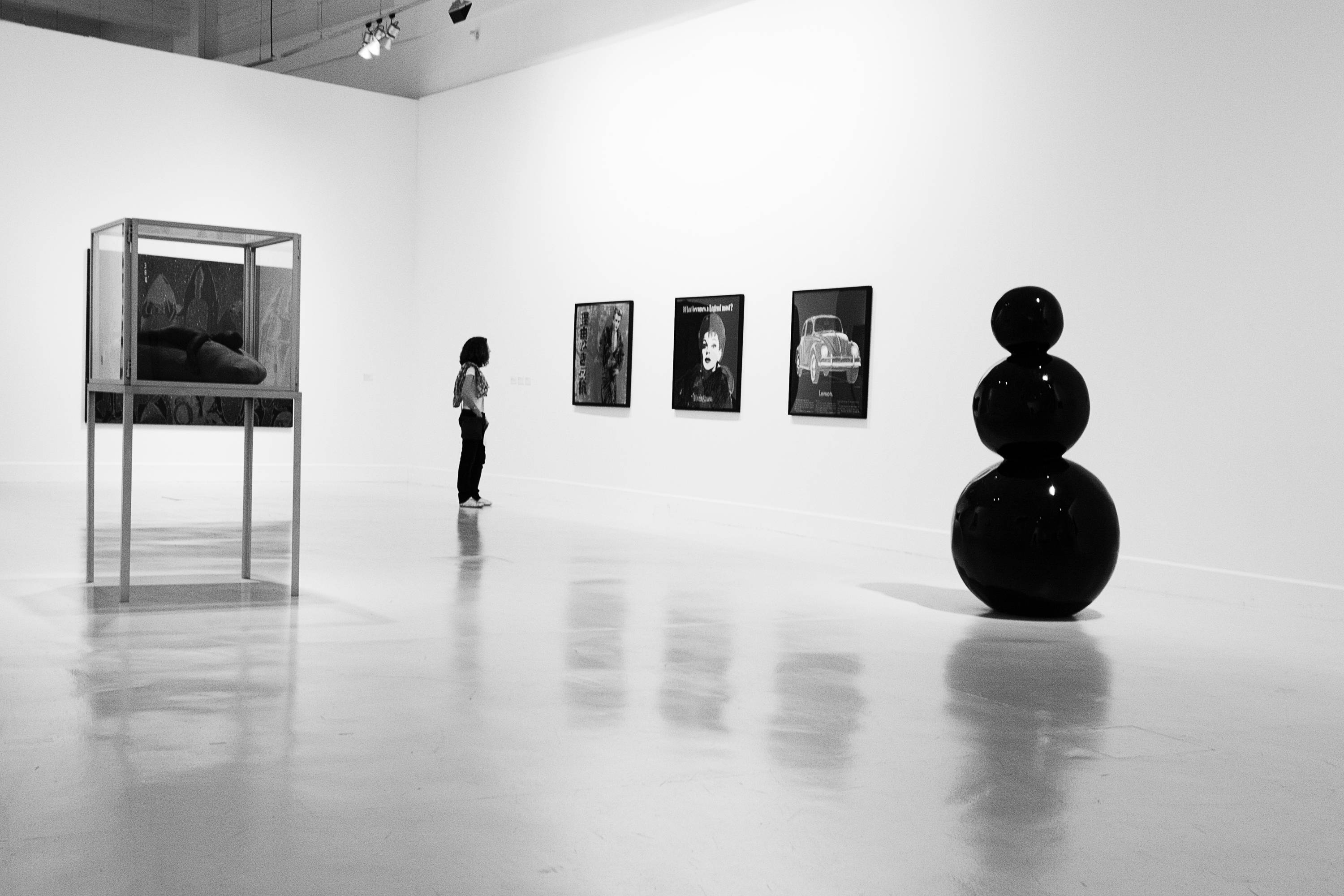 Get a dynamic understanding of the people, nature, history and culture of Colombia’s Caribbean by visiting the Museo De Caribe. Aptly billed as one of the city’s finest gems, the Museo De Caribe is home to a dazzling collection of modernistic, intriguing and smart exhibits. Indeed, no trip to the city of Barranquilla is complete without a visit to this trendy and creative museum.

→ Pair your outfit with this exclusive bag collection! 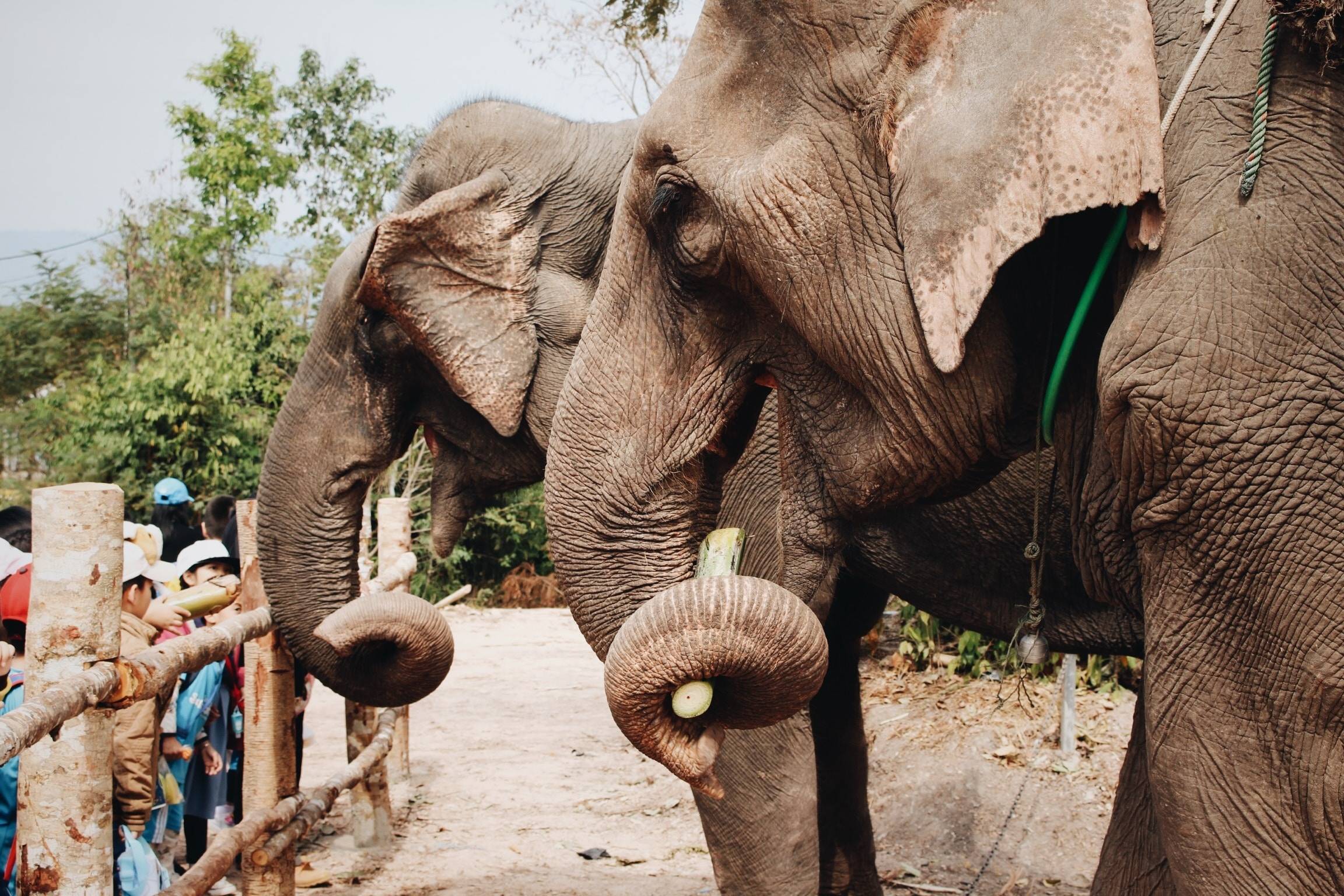 The Zoologico De Barranquilla is a rather small animal, compared to other zoos in the South American region. But surprisingly, it is home to over 500 eye-catching animals that represent the fauna of American, Asian and African Continents. As a Colombian fauna and flora conservation area, the zoo also aims to conserve the country’s native species that are in danger of extinction, such as eagles, flamingos, otter, spectacle bear, manatee and an array of primates.By the way, while visiting the zoo, don’t forget to take pictures of the rare white tiger, which is by far the visual highlight of this zoo.

→ Take these clothes with you and have fun with the animals!

3. A quick stop to Museo Romantico 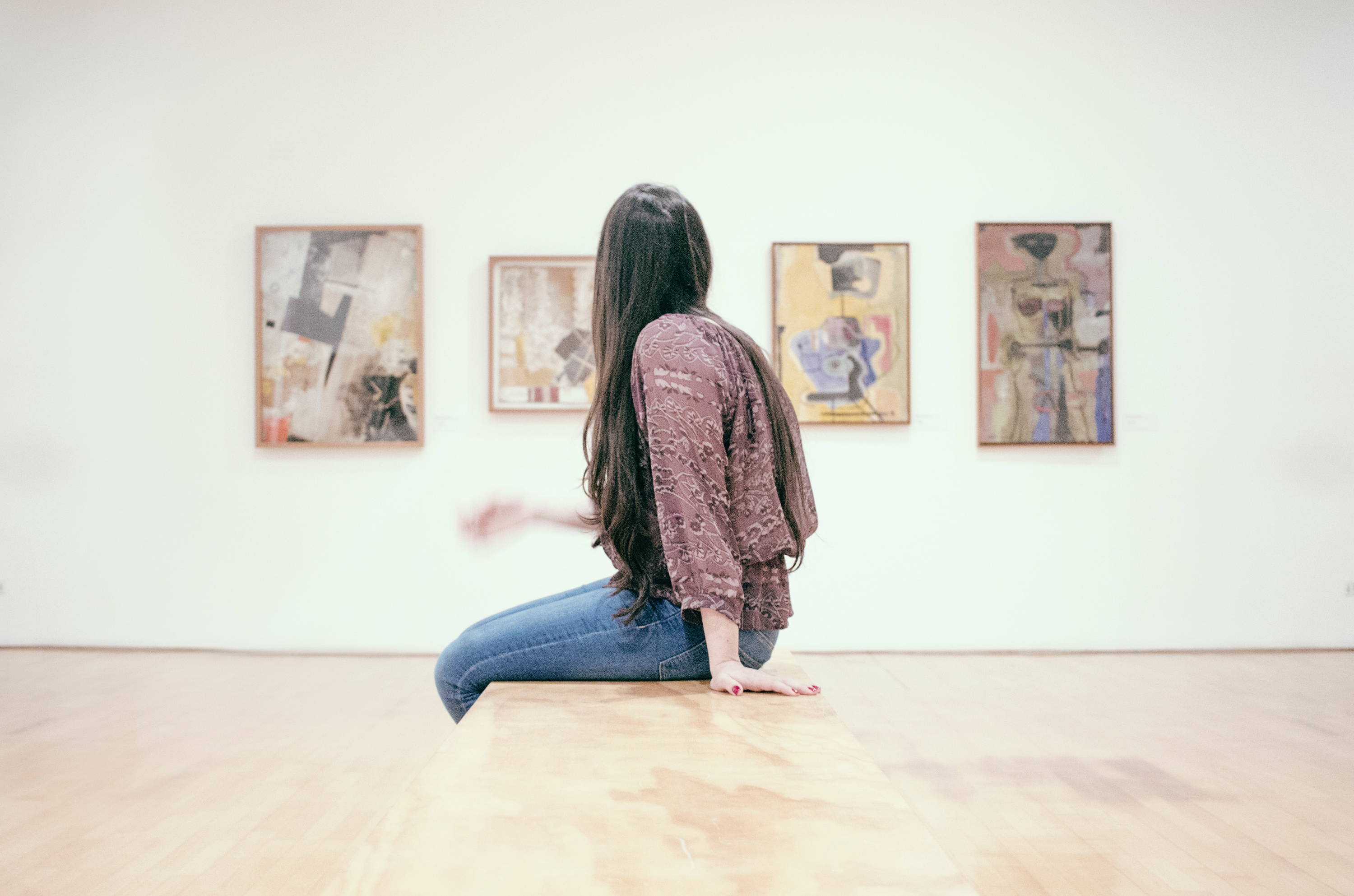 Learn more about the history of Barranquilla by making a short stop at the Museo Romantico. Housed in a historic 18-century mansion, the Museo Romantico boasts a multitude of artifacts from the renowned and illustrious figures that have lived in this Colombian destination.Here, you get to lay your eyes on the letters from Simon Bolivar, the Great Liberation, as well as the typewriter that was once used by Gabriel Garcia Marquez, a distinguished Colombian novelist and journalist.

→ Check out this cool attire while you plan your tour and have a blast! 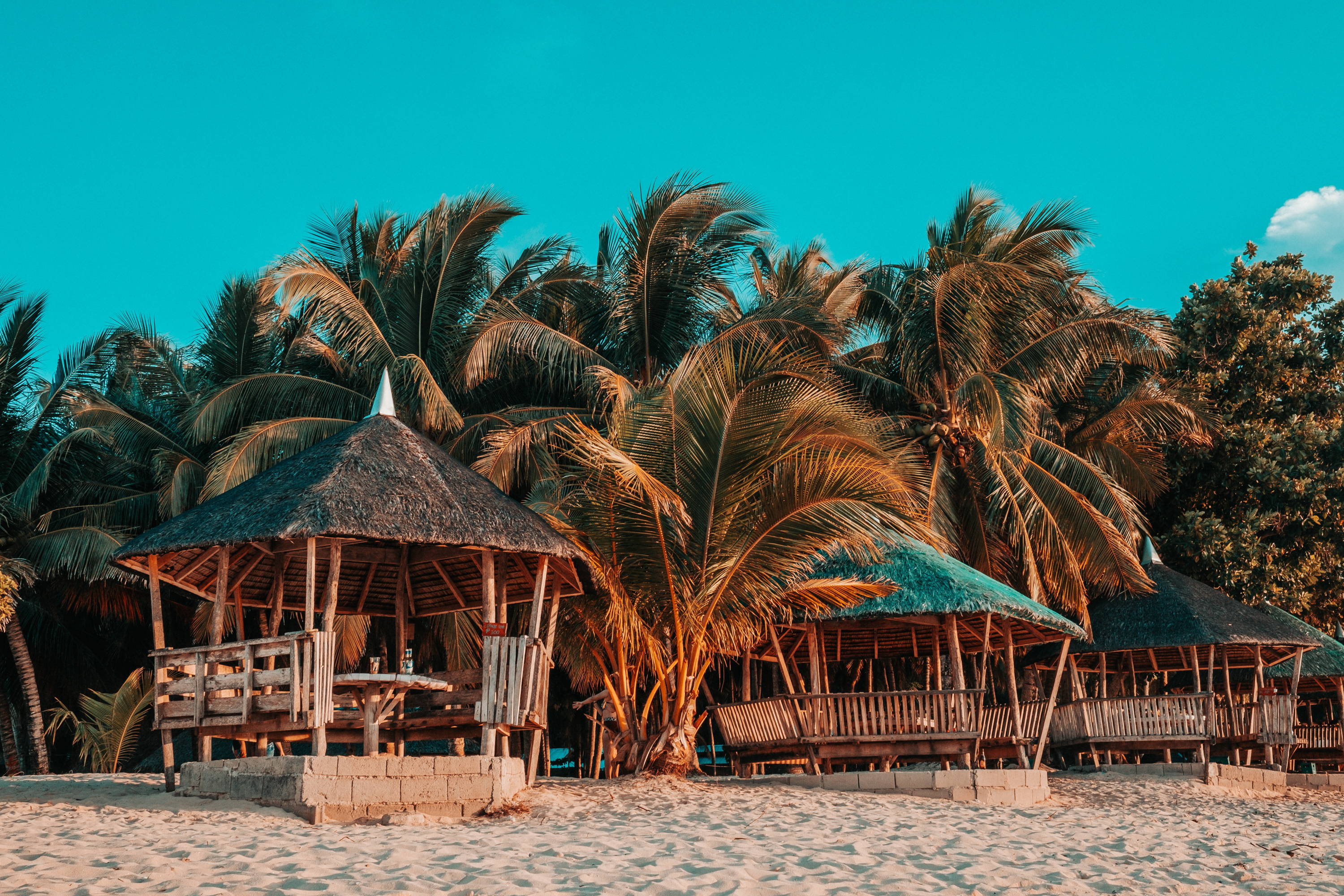 Take a fifteen-minute drive to the northern part of the city, and spend a day enjoying the area’s lovely beaches. As a city nestled on the Caribbean Coast, this destination has a handful of beaches and laid-back resorts, such as Villa Alcatraz.

→ Bring these sexy bikinis to the lovely beaches of the Caribbean Coast! 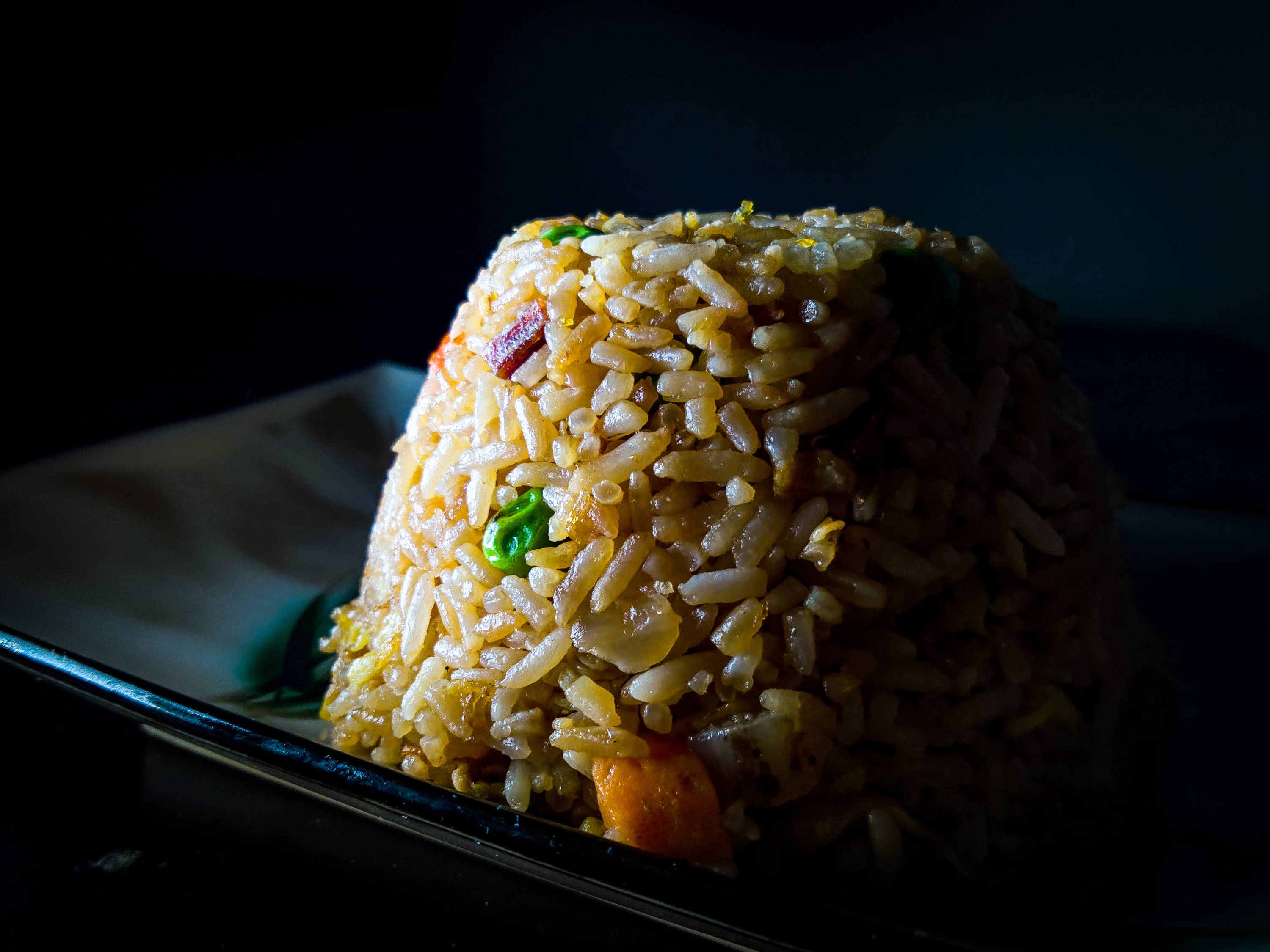 As a traveler in this beautiful Colombian cosmopolitan, you should gormandize on their tasty and heavenly local delicacies, such as fritos (empanadas and arepas), sancocho, bocachico frito (fried fish), sancocho de guandul and arroz con coco.

→ Taste the flavors of the Colombian cuisine with these must-haves! 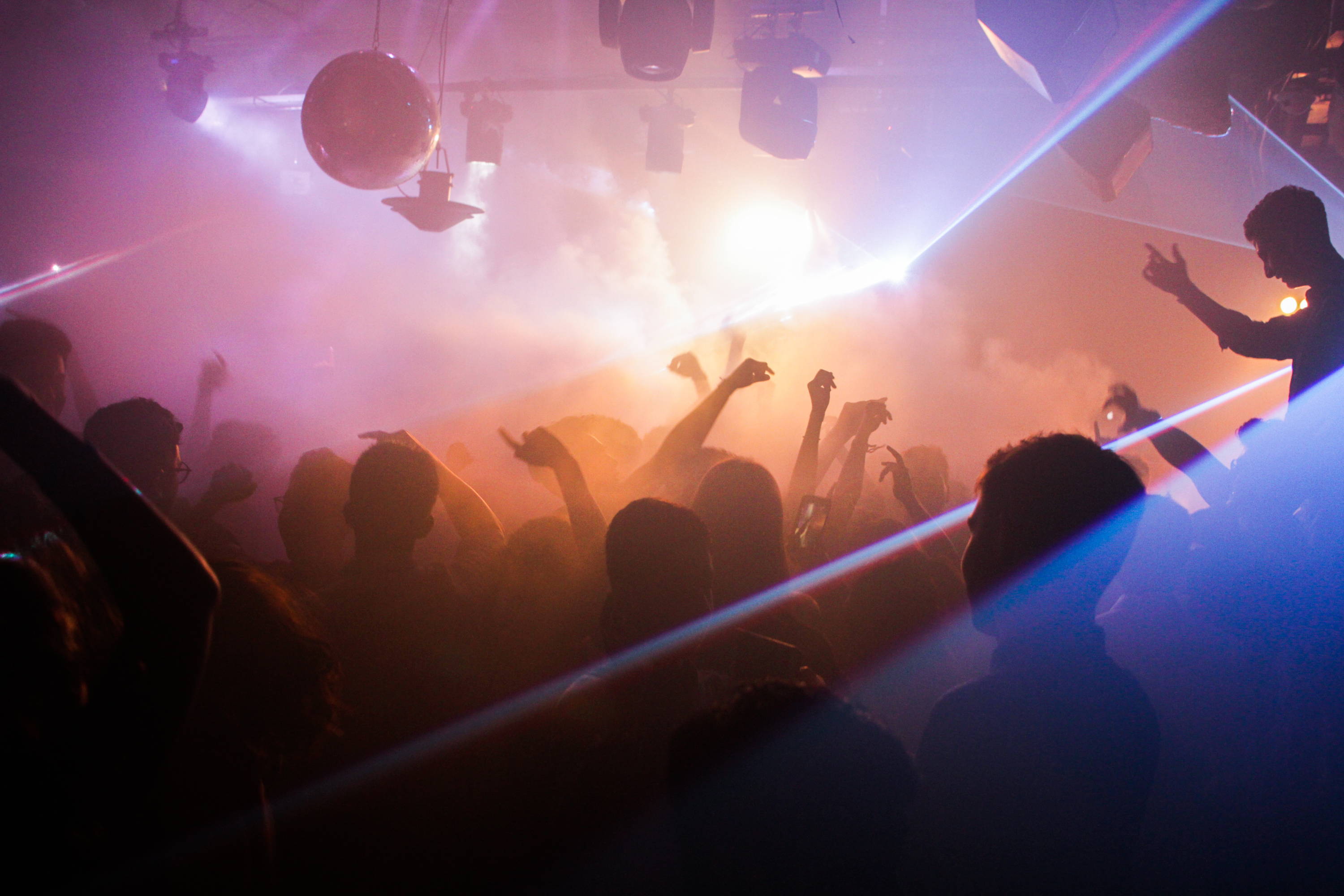 You cannot leave Barranquilla without sampling its psychedelic and zesty nightlife scene. Known as the birthplace of Sofia Vergara and Shakira, this lovely Colombian city is teeming with beautiful people who are fond of music, dancing and partying. In addition, it has a wealth of zippy nightspots that will set your nights on fire, such as Cantagallo, Killa Shots, Coco Beach, Zona F, and a whole lot more. Oh, before I forget, make sure to try Club Colombia, a Colombian beer with great quality and flavor.

→ Enjoy the night, get funky and groovy with these adorable accessories!

Are you pumped up for more Colombian attractions in this dashing city? Pack your bags, and plan a trip to Barranquilla with Trekeffect!