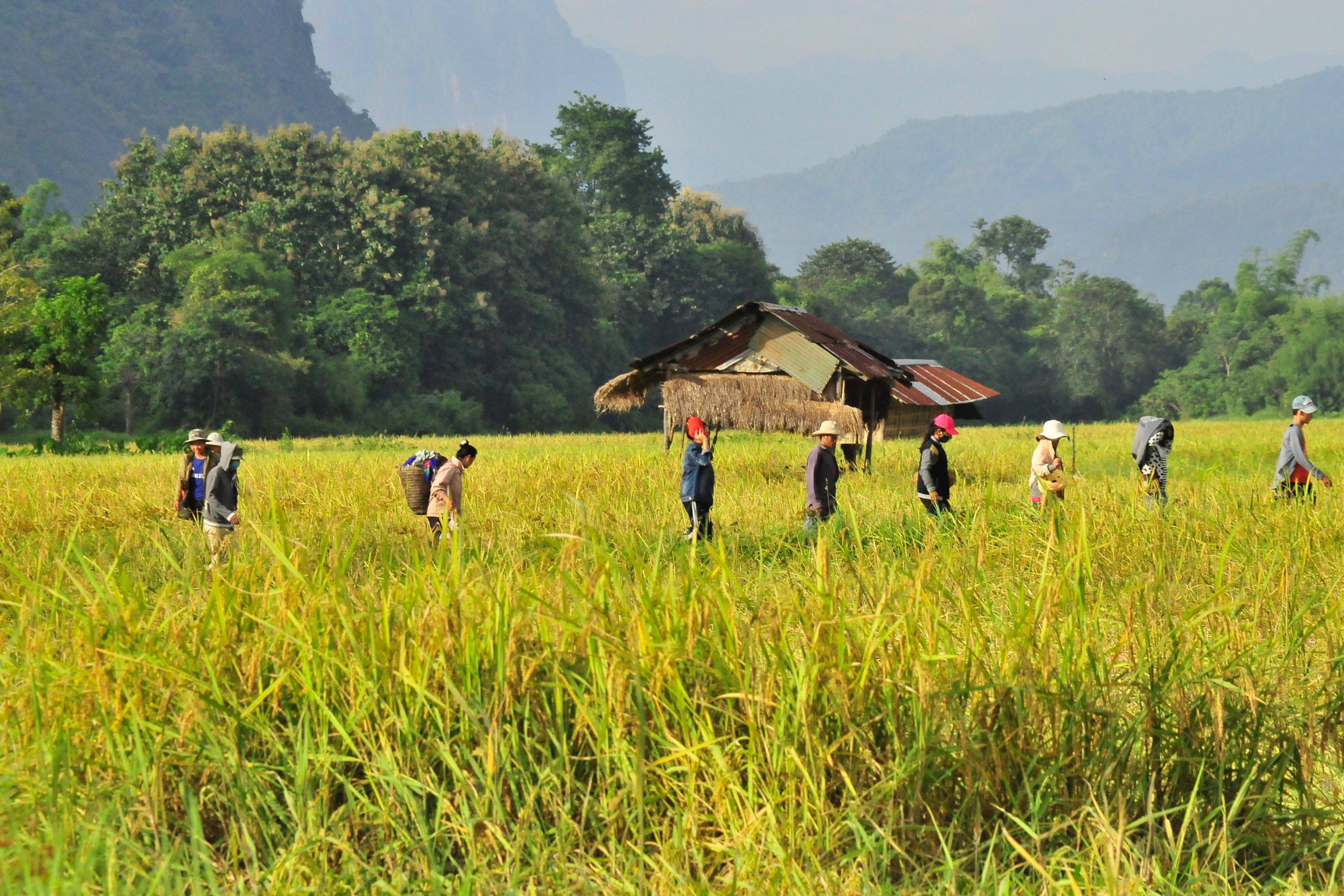 In the entire Vang Vieng Province, a mere 51,000 Laotians make the area their home

Vang Vieng, Laos. In what once was a sleepy rural town, a peaceful river and breath taking landscape is the last place you’d think to find a Cancun-esque party scene. The people here are reserved, and in most villages, the traditional Buddhist-animist ways of life are evident. Many are farmers, the dress style is reserved, and poverty can easily be mistaken for simplicity.

The people here respect the land and often live off of what they can produce themselves. So how then, did Vang Vieng become a wasted water park for party goers and booze hounds? 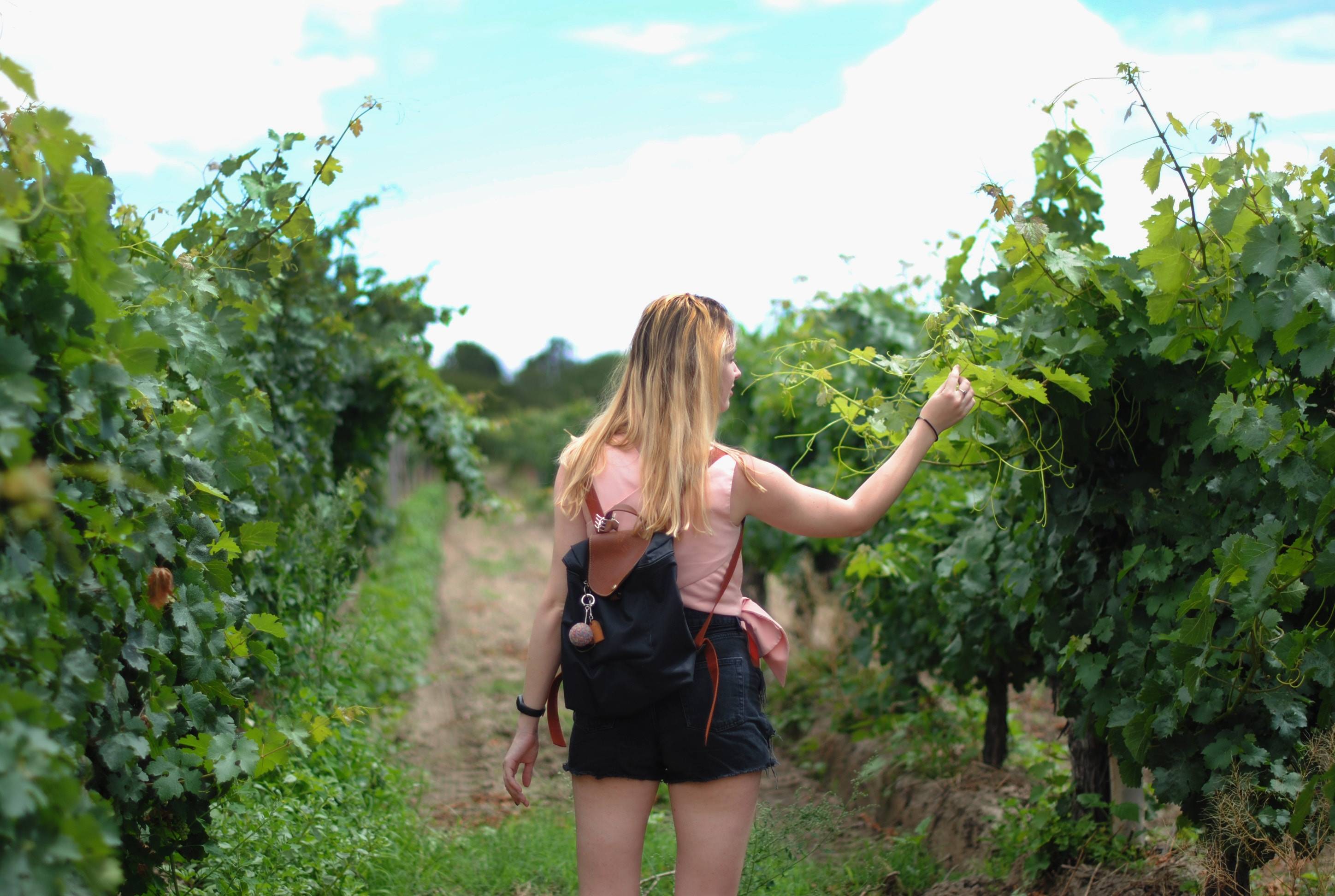 In 1998, a local farmer by the name of Thanongsi Sorangkoun forever changed the way Vang Vieng would be put on the map. Thinking it would be a great, ecologically friendly way for tourists to see the sights down the Nam Song River, he purchased some inner tubes and set up shop. He had no reason to think this would change things forever. Quickly, bars sprung up along the river, followed by zip lines and rope swings.

It wasn’t long until the type of tourist changed from those looking for local homestays, or volunteers on Sorangkoun’s organic farm, to frat boys and rave girls looking for their next high.

→ Browse this collection while you plan your next Laos Escapade! 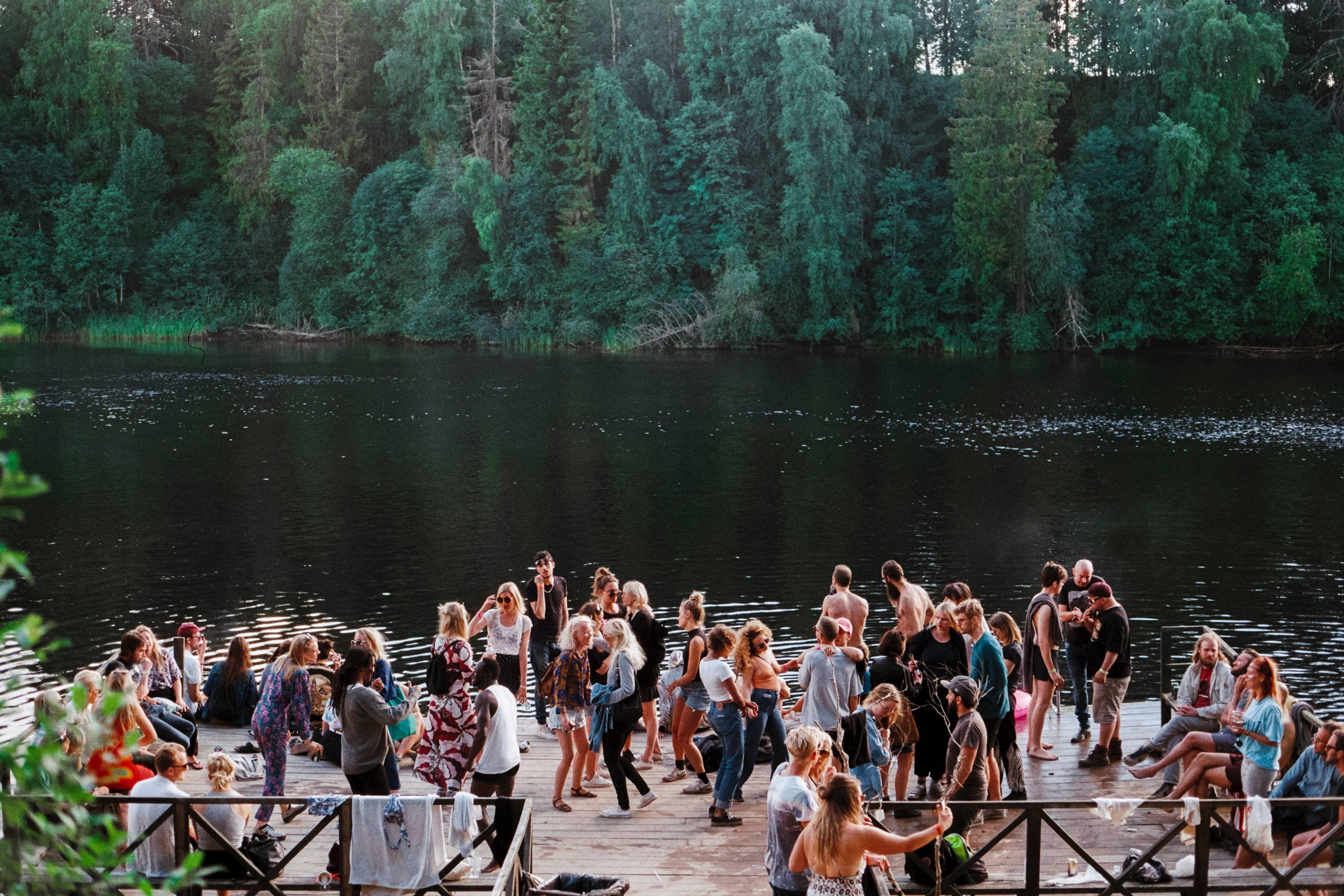 During peak season, Vang Vieng is such a popular party spot that backpackers can outnumber locals 15 to 1! The river locale FUBAR (an acronym for F’ed Up Beyond All Recognition), and cafes advertising ‘happy’ pizza and truffle shakes are just a few examples of how tourism has changed the town. Locals here are caught in a catch-22: they’re offended by the scantily clad tourists, and the lewd behavior that comes with the party scene.

Many avoid the river in general, and fear that the next generation may fall into the same path as these backpackers. However, most families also have stakes in the industry. They make a far better living serving up western food and renting out tubes than traditional farming or crafts like weaving might bring in. Many families fear that their sons will get jobs along the river, fishing in drunk tubers or dredging out the debris from the bottom.

Besides the cultural implications, it can also be incredibly dangerous. Mixing any type of partying, whether it’s alcohol or drugs, with a body of water can put you in harms way. In 2011 alone, there were 27 travelers who died along the river. Many deaths or injuries in the town also occur from a bad batch of drugs, but go unregistered. Every day, five to ten tourists arrive in the local hospital sporting broken bones or infected wounds, or illness related to ‘party indulgences.’ Signs are posted in more shallow parts along the tubing trail read “Do Not Jump, Or You Will Die.” Though it might seem a little dramatic, they tell the truth.

In 2012, Lee Hudswell, a 26-year old from Australia, dived into one of these marked areas, and fatally cracked his skull on a rock. Less than a month later, another young Aussie, Daniel Eimutis, drowned while tubing drunk. These stories are not meant to scare, but more to make you aware. 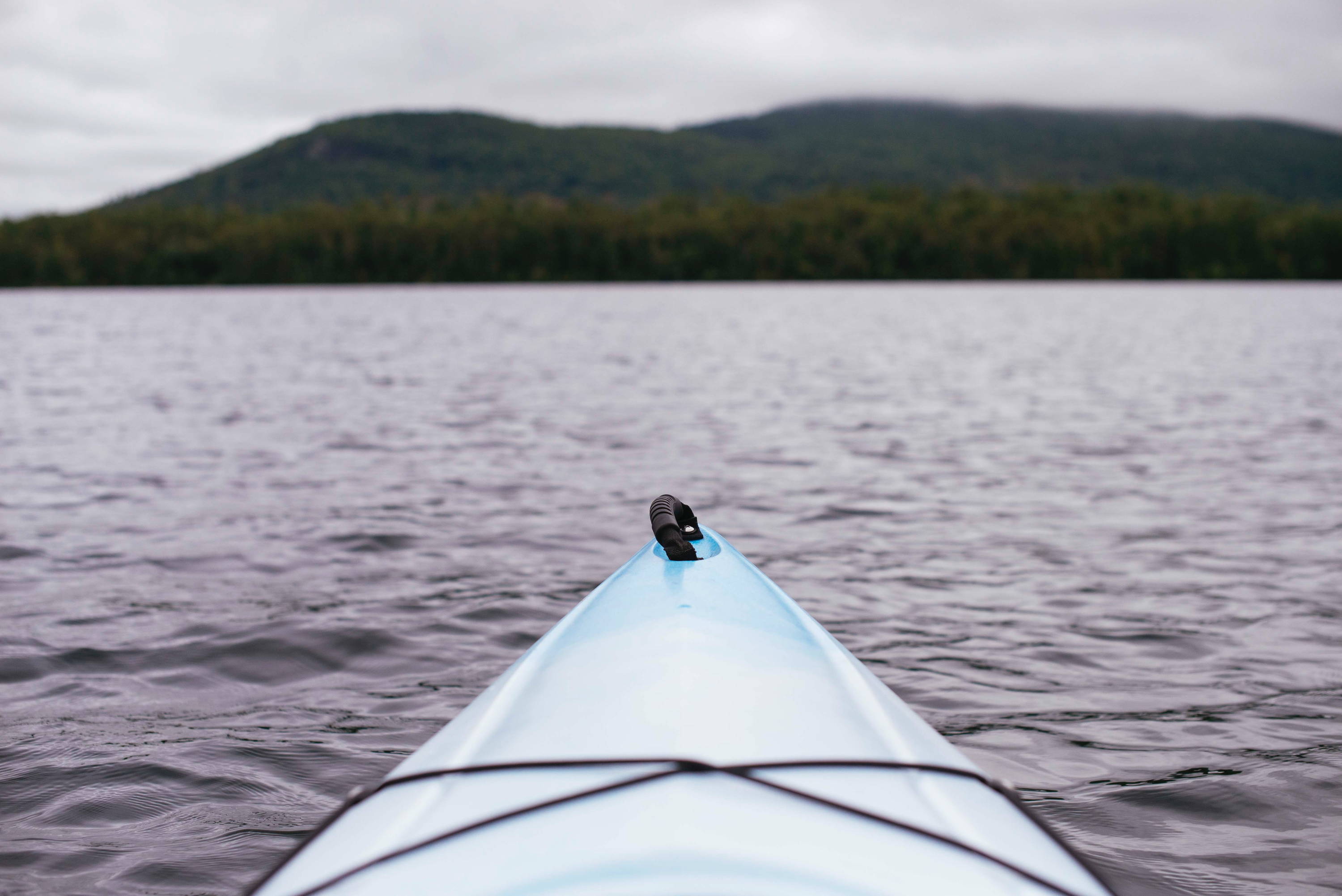 Vang Vieng in undeniably gorgeous. The mountains surround the village, and the Nam Song slices through them so perfectly. There are ways to enjoy this lovely area, without necessarily partaking. Biking through the villages is always a great way to spend an afternoon. The Blue Lagoon and Phu Kham Cave are a seven kilometer ride away, through some of the prettiest villages you’ll ever see. Eco-companies in town offer day trips to rock climbing spots or kayaking.

This isn’t to say that partying is bad and wrong and you shouldn’t do it. Rather, just be smart. Think of the implications your actions could have, for yourself, and the people and culture around you.

→ Equip yourself with these affordable and high quality traveling bags!

Enjoy your time wisely, and start planning your trip to Laos today with Trekeffect!

Pick a destination and start packing your bags! Wondering where to go next? Want to know which countri...
Read More
Experience Travel In Style
Trekeffect is a Connecticut inspired travel brand focusing on quality, affordability, comfort and of course... traveling in style.
View Women's Swimwear
Chloe W.
"A classy and elegant suit with a sprinkle of sexiness! The quality of the material is second to none, and it fits like a dream."
Back to Travel