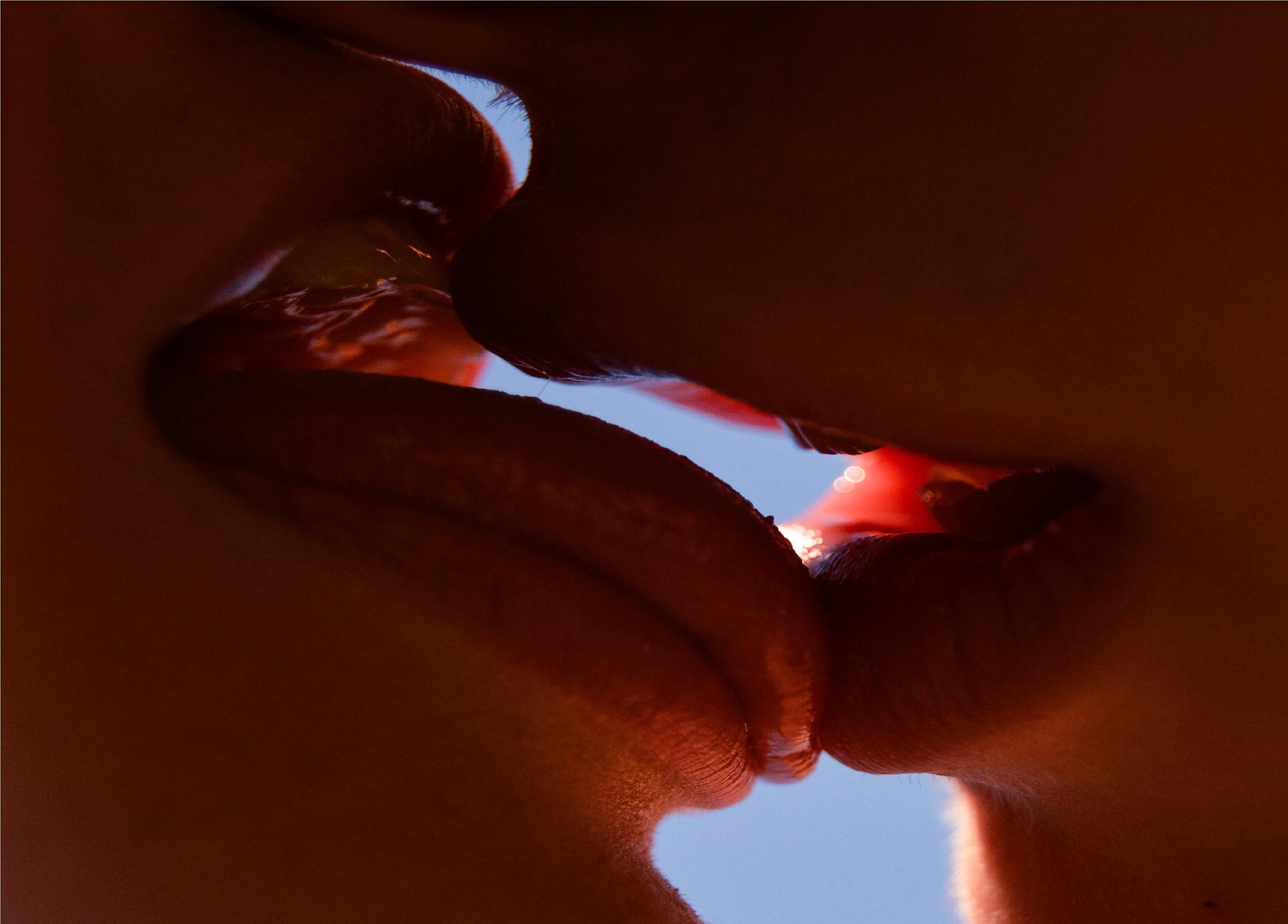 Is It Legal? Funny and Weird Sex Laws

One would think there's nothing wrong with consensual sex between adults. The lawmakers in these regions, however, think otherwise. These sex laws - some still enforced, mind you - will get a couple of laughs and shocked faces from you.

Here are the list of countries with weird sex laws: 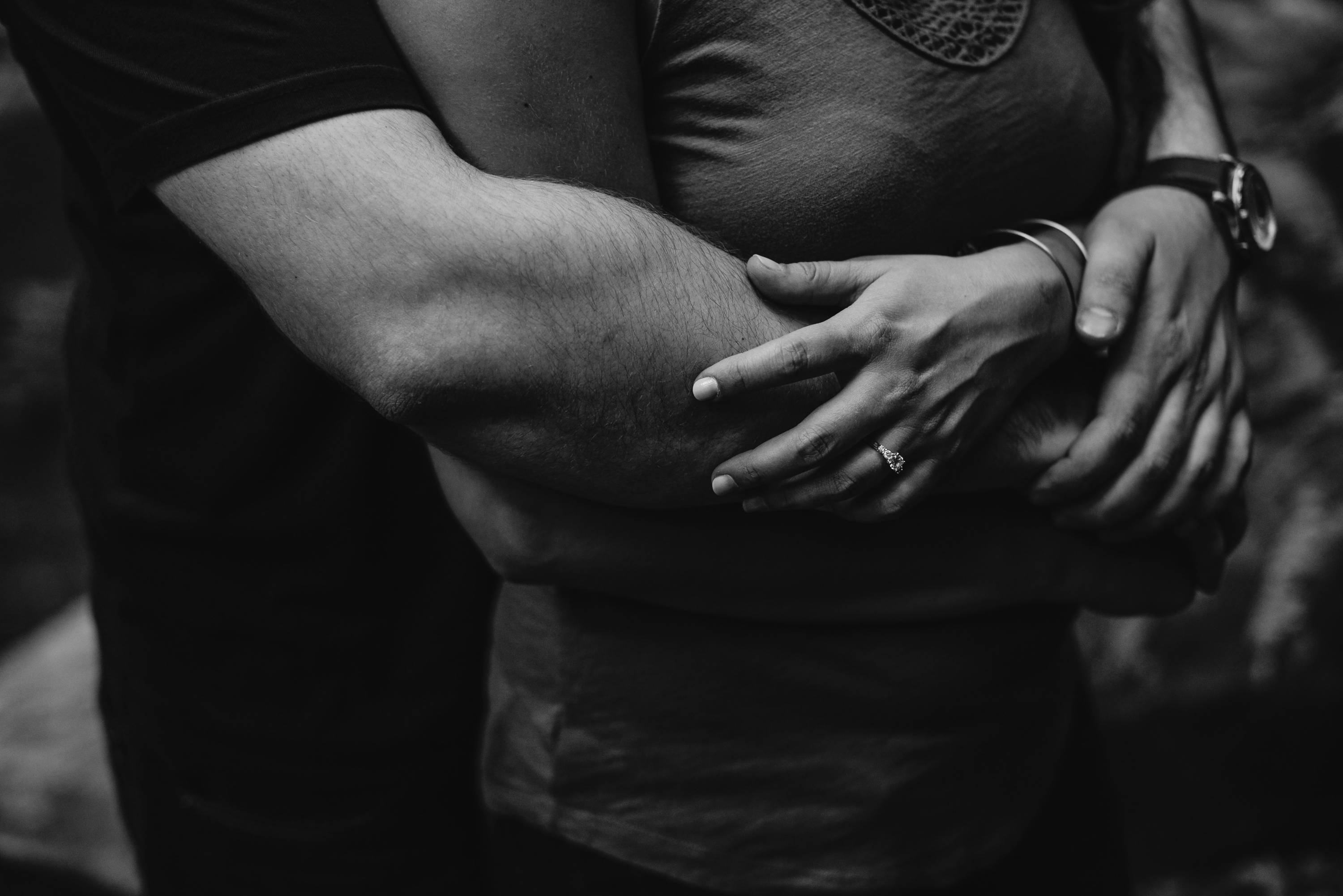 It is illegal for two adult men to have sex in the same house as a third person.

Liverpool: a woman is prohibited by law to walk around topless, unless she is selling exotic fish at the market.

London: it's illegal to have sex on a parked motorcycle.

Birmingham: it is illegal for a man and woman to have sex "on the steps of any church after the sun goes down".

It is illegal to kiss on railways in France.

A man may be arrested for wearing a skirt.

Pompeii: a special law was directed at prostitutes. They had to dye their hair either blue, red or yellow in order to be able to work.

In 17th century Spain, it was illegal for anyone other than a woman's husband to see her bare feet. A woman could freely expose her breasts, but feet were considered sexual and had to be covered in the presence of men other than her husband.

While prostitution is legal, it is illegal to use the services of a prostitute. 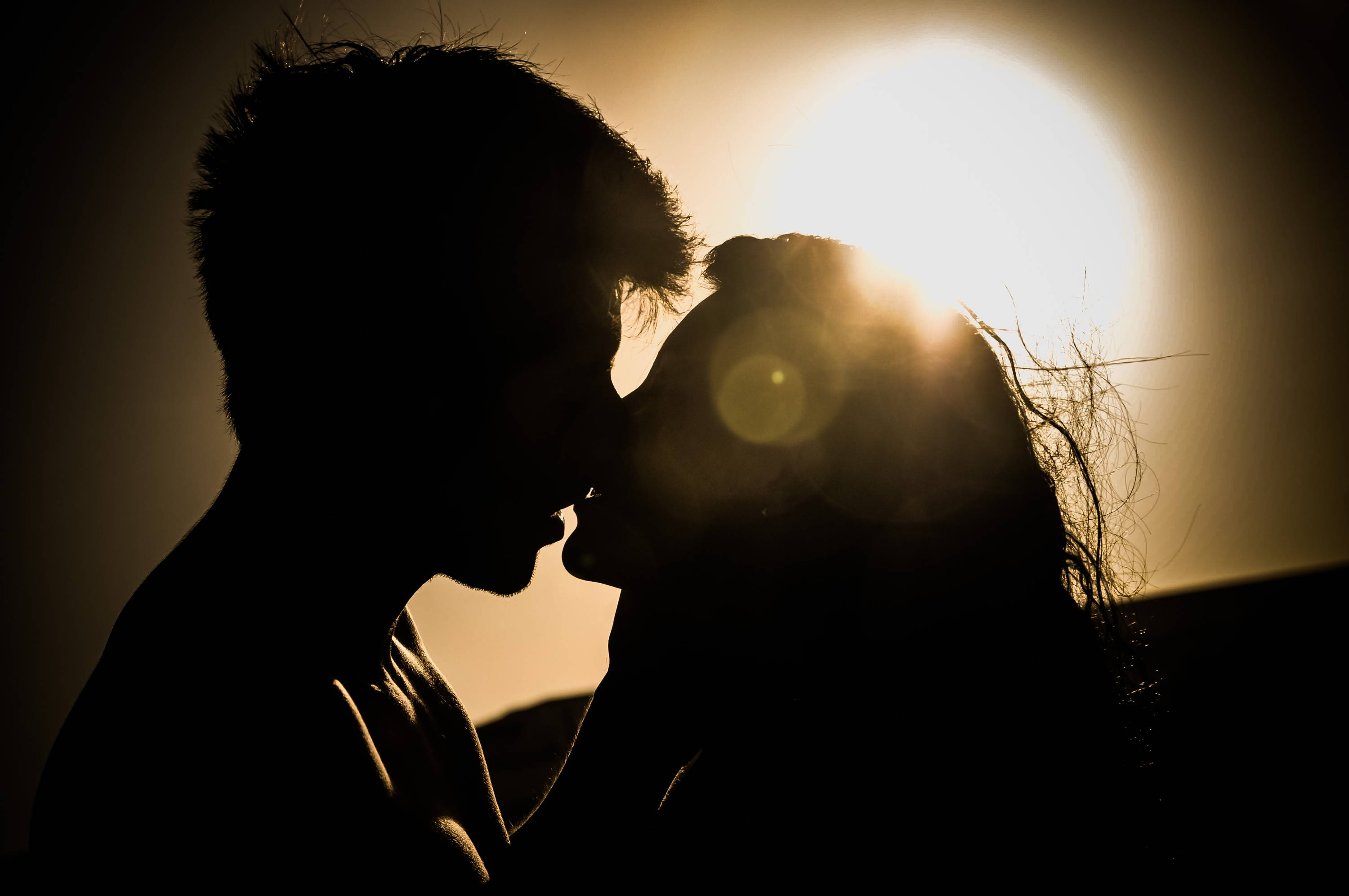 In Nepal, Bangladesh and Macau

it is against the law to view movies containing simulated lovemaking or the pubic area of men and women. The law also does not allow kisses to be shown in any film that includes actors from these three countries.

In Hong Kong, a betrayed wife is legally allowed to kill her adulterous husband, but may only do so with her bare hands. The husband's lover may be killed in any manner desired.

Men are legally allowed to have sex with animals, but the animals must be female.

It is illegal to kiss a stranger.

→ Bag these amazing must-haves for your travel needs! 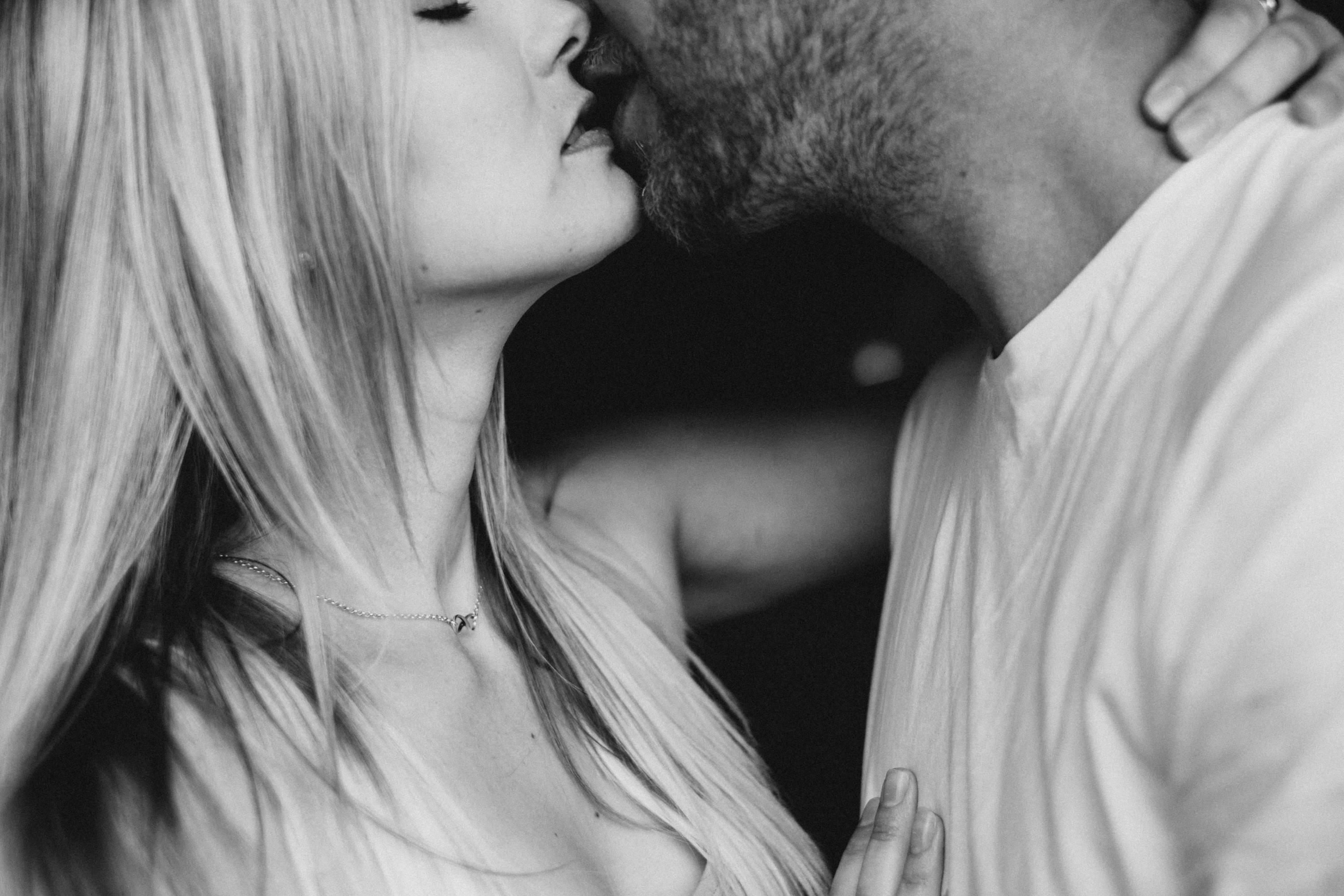 The first portion of this Mardudjara Aboriginal rite involves a circumcision followed by the circumcised male ingesting his own foreskin.

After he heals up, the penis is then cut lengthwise on the underside, sometimes all the way to the scrotum. Blood is then dripped over a fire in order to purify it.

From then on, the male will urinate from the underside of his penis instead of the urethra.

→ Browse these fabulous collection while you plan your next escapade! 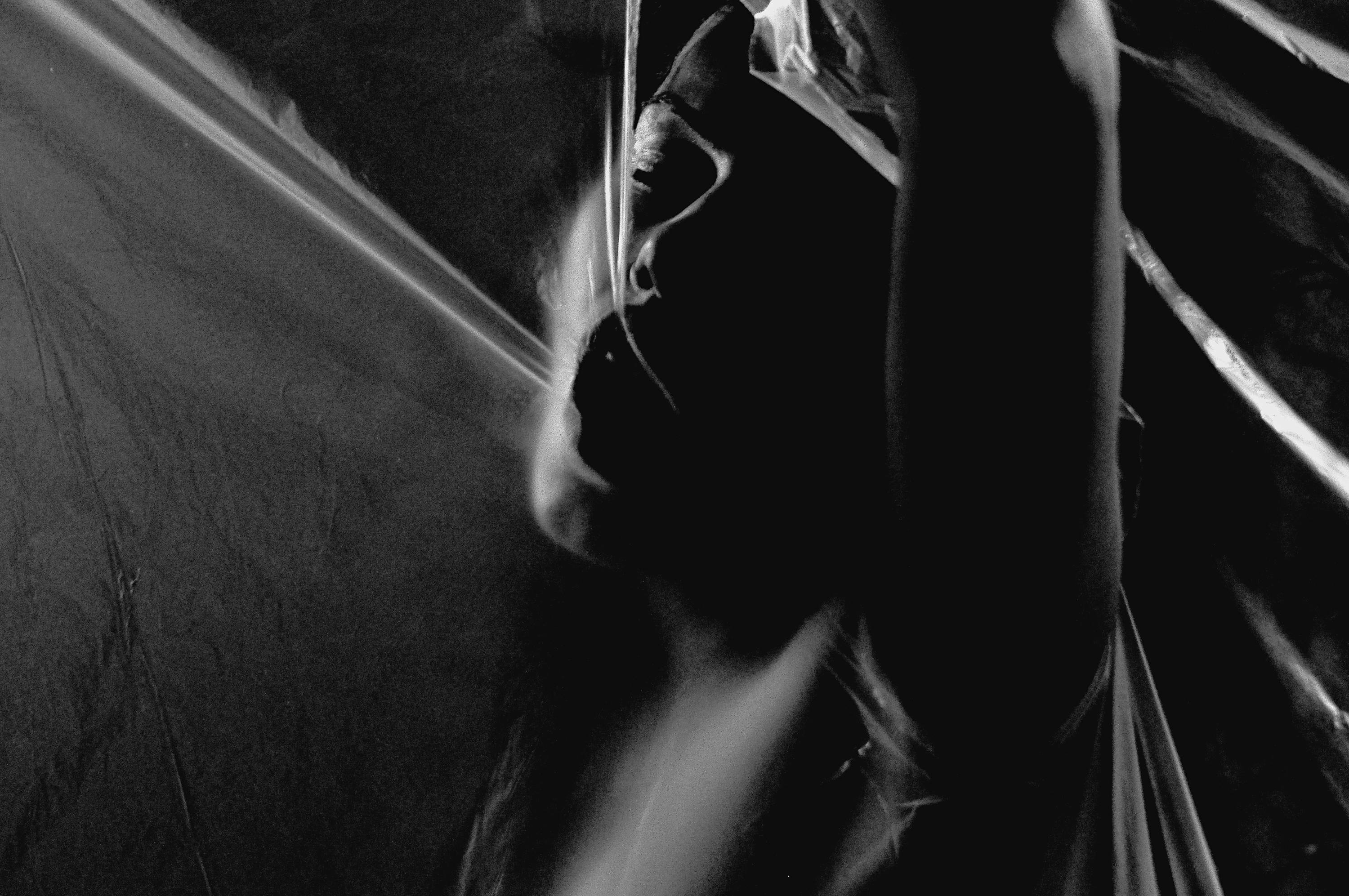 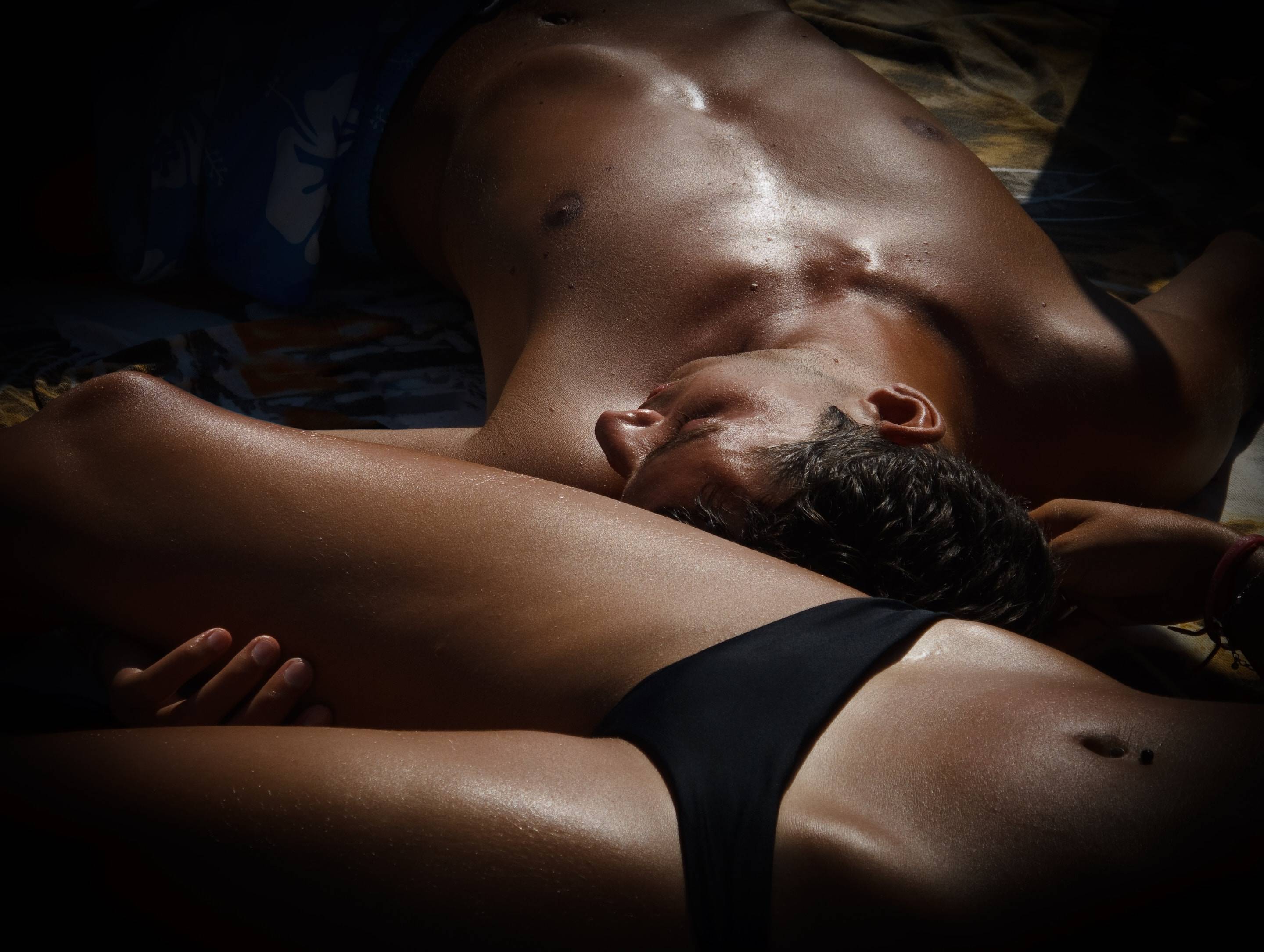 It's "an excusable act of passion" in Colombia, South America, for a man to murder his wayward wife when he finds the woman in bed with her lover.

If the husband "personally witnesses the corrupt sexual activity," he's allowed to shoot his unfaithful spouse.

Such adultery-related homicides aren't even prosecuted.

→ Explore your true style with these cool and amazing must-haves!

→ Set your heavy dose of fun and excitement with these lovely clothes!

If you are looking for an adventurous journey with lots of amazing sights and exciting cultures, mentioned in this list, then start planning your thrilling adventure with Trekeffect!