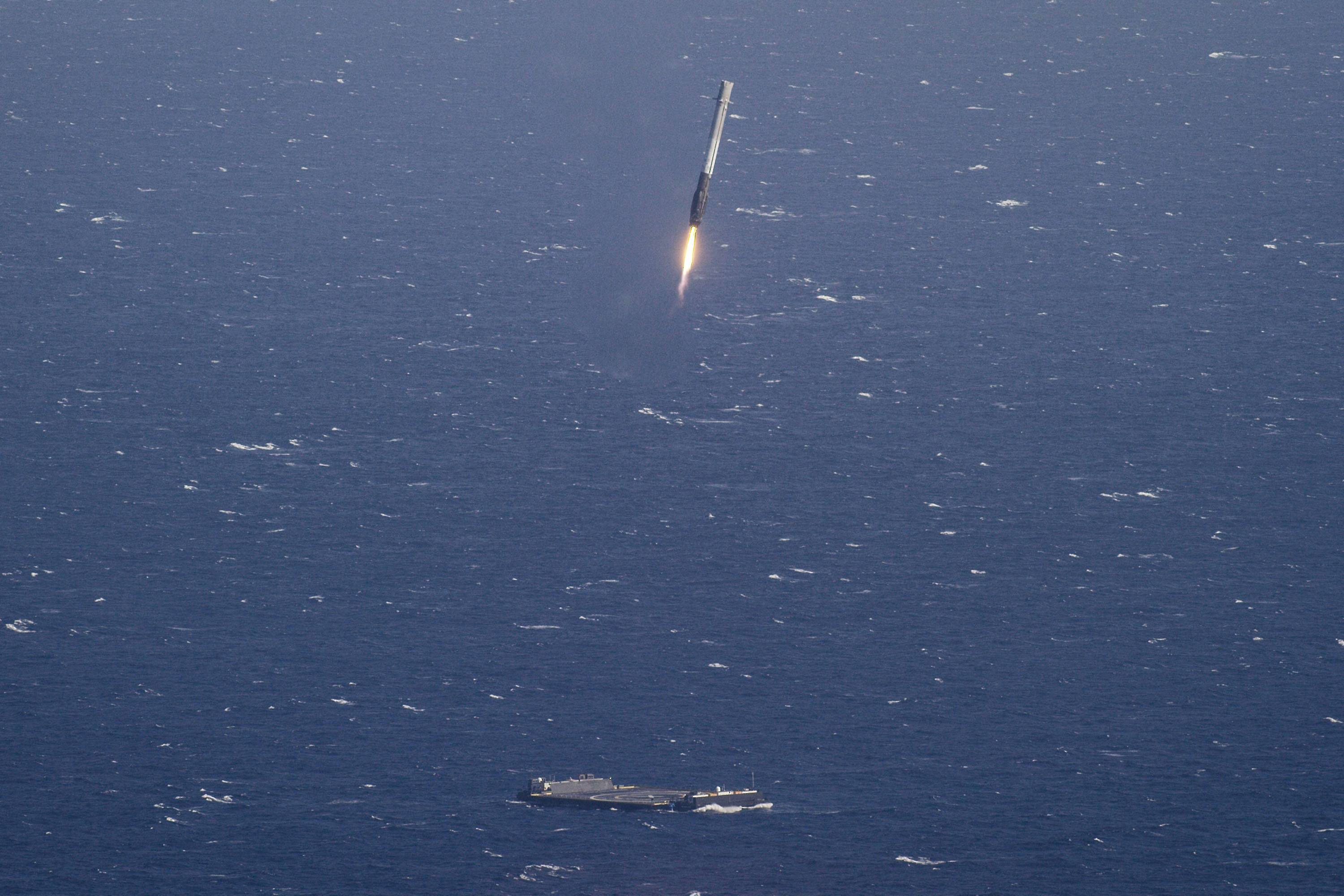 The origins, the facts and the future of commercial space travel

Long before Yuri Gagarin ventured into outer space, space travel was already part of people's imagination and popular culture. Today, what was once fiction is now a reality - if you have the money to spare. Tomorrow, it could be you who will take to the skies and see the Earth from miles and miles away.

The idea of someone who isn't an astronaut being flown into space is far from alien. As a matter of fact, it's been going on for decades. Most of these were, however, either scientific or business expeditions. To date, there have been 7 properly-said space tourists since 2001. The priced paid for the trip were between $20 and $40 million, a sum one doesn't have lying around every day.

In the year 2014, however, you can experience the thrill of space flight for 'only' $250,000 - an outstanding 80 times cheaper than before. This price is offered to you by Richard Branson's Virgin Galactic, and there are already over 600 soon-to-be astronauts (or cosmonauts, depending on where you hail from).

Passengers will require only three days of training before launching into space. First flights are expected to happen later this year, so better start packing already. 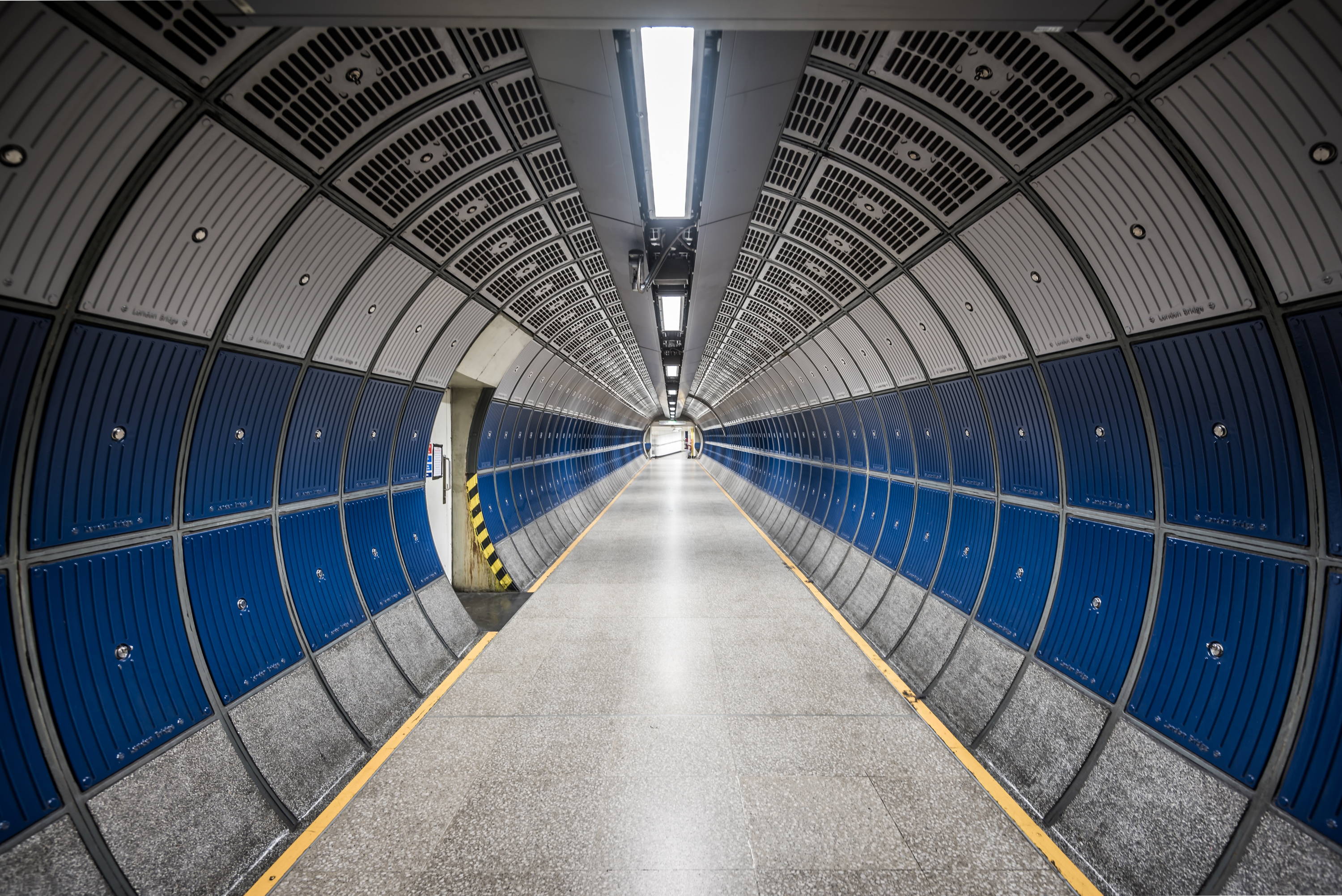 This is your way to space: Other projects include the XCOR Aerospace Lynx: unlike Virgin's ship + mothership combo, the Lynx is made to take off and reach outer space on its own means. The strong savings point of the Lynx is its turnaround, which allows for up to four flights a day per ship. Unlike Virgin's 9 passenger configuration though, the flights take a pilot and a passenger at a time.

The lower costs are explained by the type of flight involved: while previous flights sent tourists out of orbit to stay at the ISS for usually extended periods, cheaper options involve sub-orbital flight and space experiences that amount to a couple of minutes only. If, like most people, your piggy bank was short of Virgin's price tag, just be patient.

Richard Branson has previously said during a 2013 interview that, while space travel will remain expensive during the next 10 years, Virgin has another idea in the works that will bring costs down to the amount an average person can afford. An official statement hasn't yet been made, but you can already expect cheaper space flights surfacing soon enough.In the meantime, some companies already offer zero-gravity simulations aboard specially modified airliners so you can already get used to the feeling before making it into space - if you choose the French Novespace, this will cost you around 6,000 euros (almost $8,300). 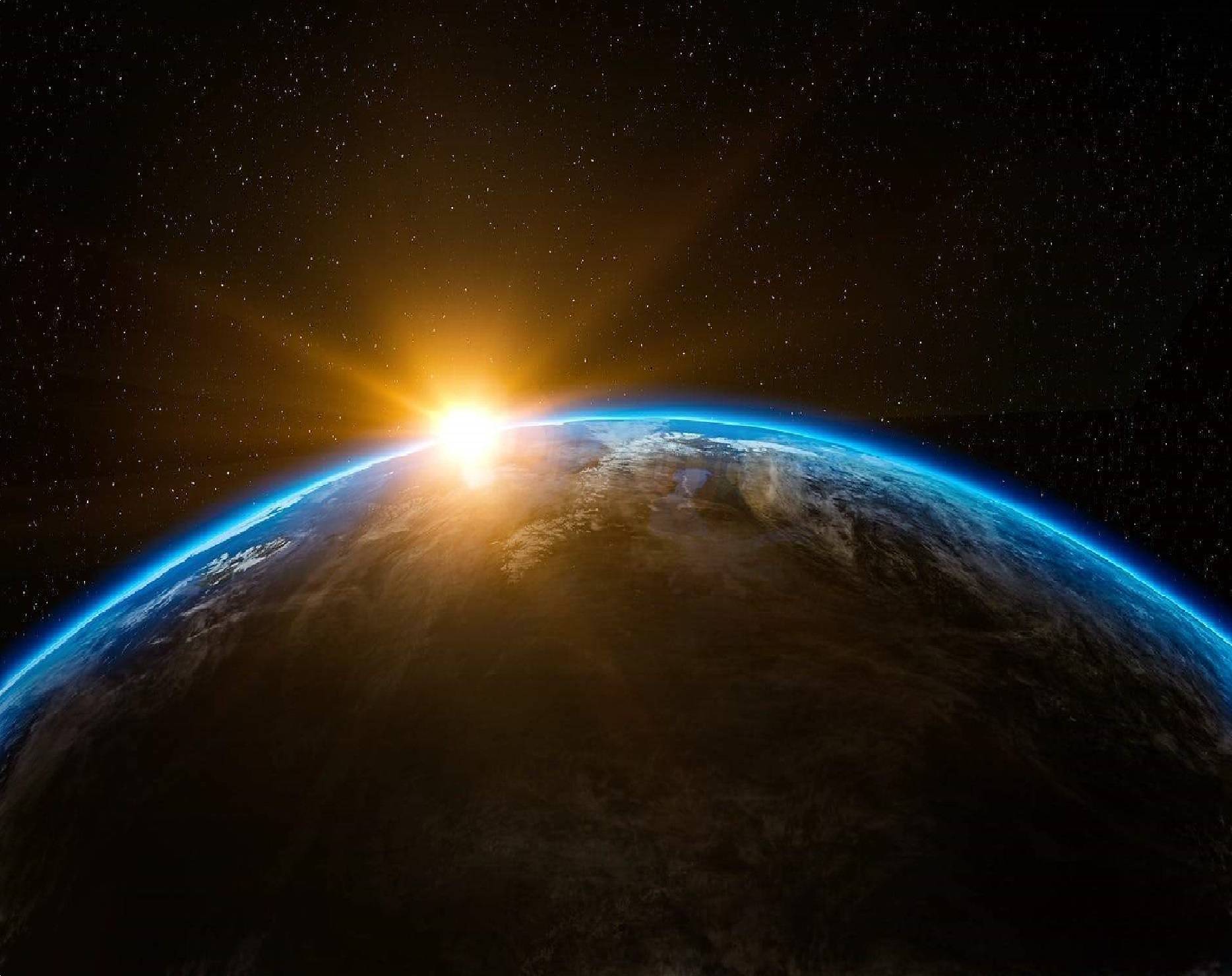 The importance of commercial space travel goes way beyond being 'cool' - the ability of making it into space opens room to a lot or research that otherwise would have been restricted to big state agencies like NASA, ESA or RFSA. Of course, the cool factor remains - a selfy taken in space is not something everyone can brag about.

→ Take your trek to a whole new level with this gorgeous collection!

Initial sub-orbital flights shall soon make way into bigger ventures, like Space Stations working as hotels, flights to other planets... The possibilities are endless. Whatever is your purpose, space flight is something you should keep an eye on. You can start planning your visit to historical space locations with Trekeffect!